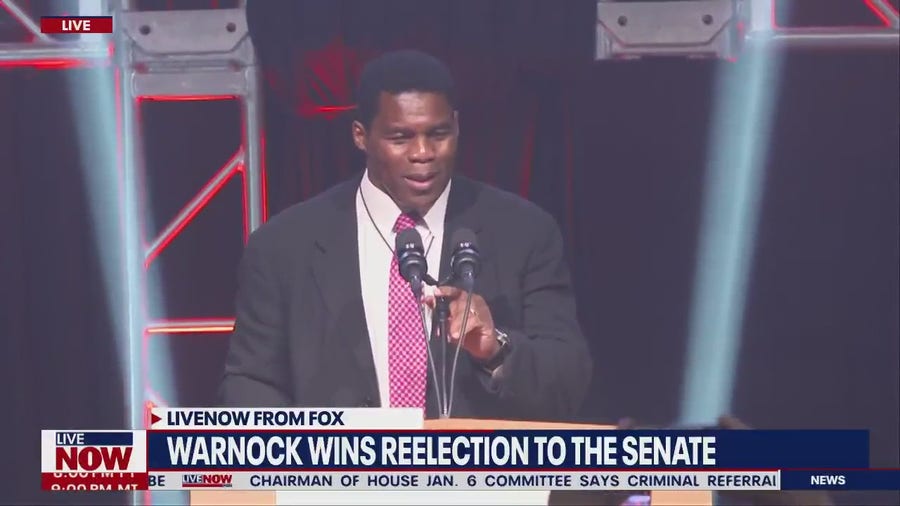 Democratic Sen. Raphael Warnock will defeat Republican challenger Herschel Walker in Georgia's high stakes Senate runoff election, The Associated Press projects. Walker — a former college football legend who won a Heisman trophy at the University of Georgia — launched his Senate campaign in the summer of last year, after months of encouragement to run by former President Donald Trump, his longtime friend. "I am not going to make any excuses now because we put up one heck of a fight," Walker said. "I'm never going to stop fighting for Georgia." 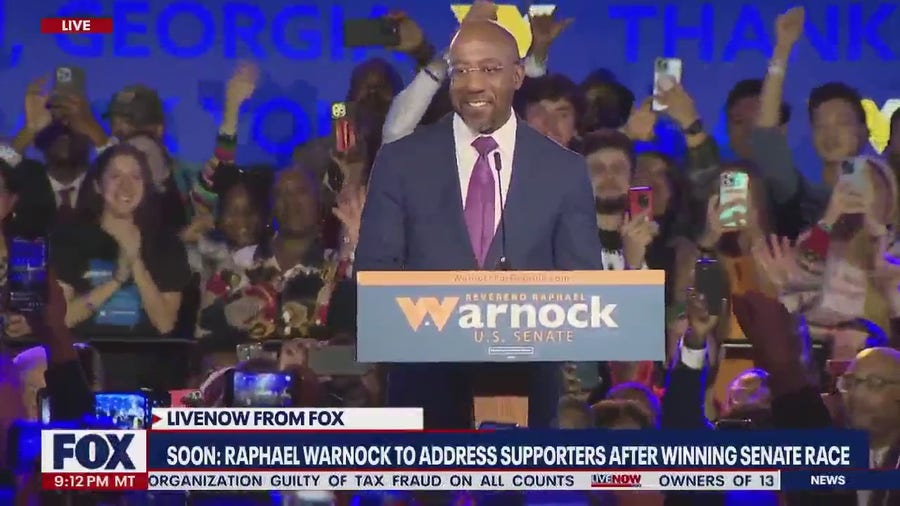 Democrat Sen. Raphael Warnock, who won re-election to a full term in the Senate against GOP nominee Herschel Walker, thanked supporters and said there was still work to be done. As the first Black Senator from Georgia, Warnock said his win embodies progress for the state, with its history from slavery to the civil rights movement. "I am Georgia, I am example and an iteration of its history," Warnock said. Warnock's win means Democrats have expanded their majority to 51-49, and will have more control over Senate committees. 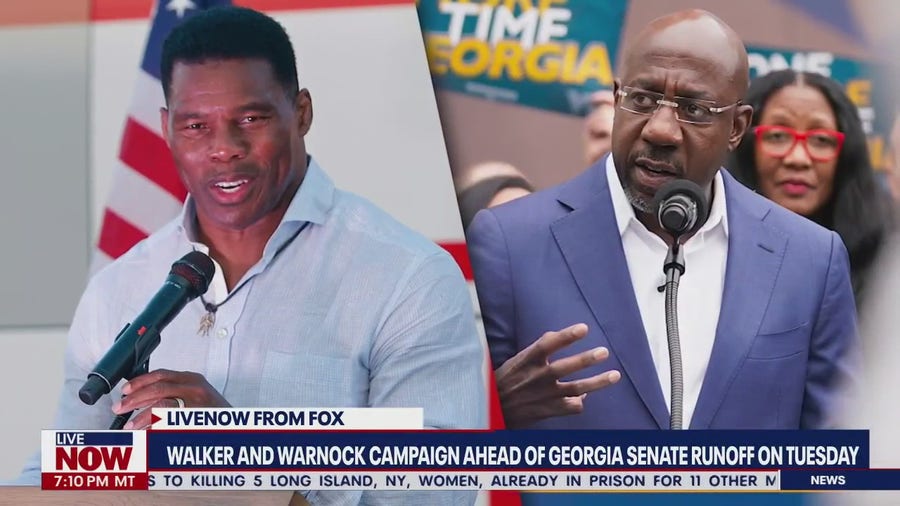 The Georgia senate runoff is set to take place Tuesday, December 6th, 2022. Incumbent Sen. Raphael Warnock is seeking to defend his seat against Republican challenger Herschel Walker. Early voting for the runoff race shattered records in Georgia. More than 1.8 million people cast ballots, either in-person or by absentee vote in the weeks leading up to election day. This is the third senate runoff election in Georgia in less than two years.