"It's ridiculous, and disappointing, to be honest," Megan Rapinoe of the U.S. Women's National Team said of the scheduling conflict.

The US Women's National Team has made it to the semifinals in all eight World Cups, and it has taken home the first place trophy three times — more than any other country. Now, the Americans aim to make history once more with a fourth.

“If we want to talk about the ideals that we stand for and, ya know, the songs and the anthem and sort of what we were founded on, I think I’m extremely American.”

The U.S. women's soccer team is heading off to the semifinals against England after beating host team France 2-1 during the quarterfinals.

The U.S. will face France in the quarterfinals June 28 in Paris.

The U.S. Women's National Team will go against Spain in the knockout round of the Women's World Cup.

Team USA defeated Sweden 2-0 in the final group-stage game of the Women's World Cup. Both teams will advance to the knockout round.

Since the U.S. Women’s National Team won the 2015 World Cup, their games have garnered more revenue than the U.S. men’s games, the Wall Street Journal reported.

Members of the U.S. Women's National Team shared memories they had of their dads ahead of their Father's Day Women's World Cup game in France. 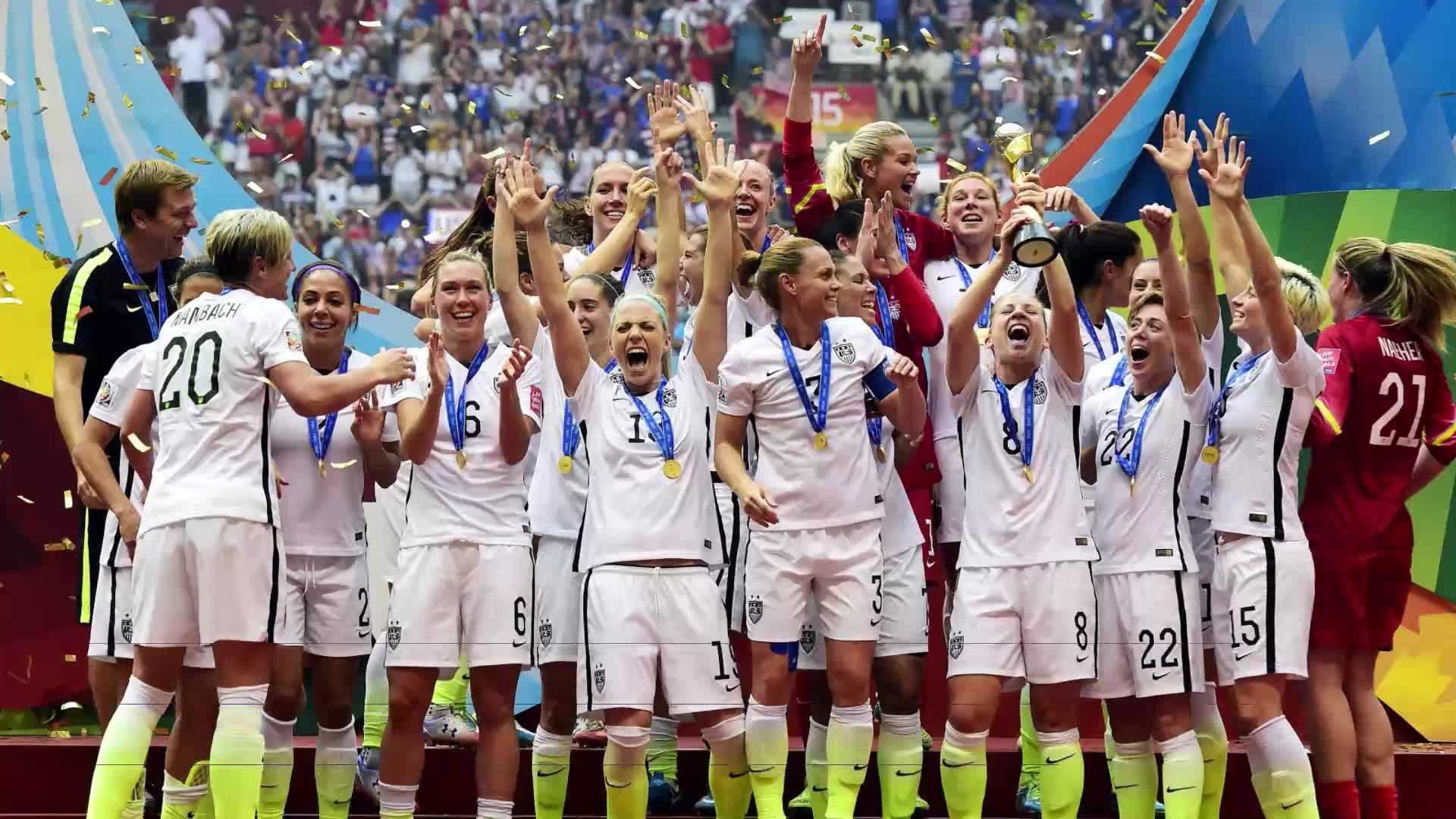 A total of 24 teams qualified for the final tournament by competing in qualifying matches, and the host country automatically qualifies.