From a golden costume to a Golden Mask Trophy, the person behind the musical costume was none other than multi-award-winning actress and singer Amber Riley. (Credit: FOX)

In the special two-hour episode, the remaining finalists battled it out for the coveted title of King or Queen. (Credit: FOX)

Wednesday's episode saw a shocking twist departure and brought back nostalgic vibes of Halloween from the 70s and 80s, which was very fitting considering it was Fright Night.

Avocado was revealed as host Adam Carolla, known for his podcast, 'The Adam Carolla Show', and for co-hosting 'The Man Show' with Jimmy Kimmel during the early 2000s. (Credit: FOX)

Two celebrities were revealed, and this time it was Avocado and Bride who had to pack their bags. (Credit: FOX)

Two legends were revealed on Wednesday night's "The Masked Singer."

Find out the Walrus' identity from season 8, episode 6, of “The Masked Singer” on FOX!

It was Muppets Night on Season 8, episode 5 of “The Masked Singer,” and the identities of the Beetle and Robo Girl were revealed!

Unfortunately, Maize and Mermaid did not "survive" this week's "The Masked Singer" episode.

The Fortune Teller was finally unmasked on Season 8, episode 3, of “The Masked Singer's" TV theme night, which aired Oct. 5, 2022 on FOX.

The second episode of "The Masked Singer" bid farewell to PiRAT, Hummingbird and Panther.

Harp, Hedgehog, Hummingbird and Knight kicked off the highly anticipated season with some epic performances.

Take a first look at the newest season of the wildly popular singing competition show, "The Masked Singer."

Watch as McTerrier was unmasked on the premiere episode of 'The Masked Singer' season 7 on March 9, 2022.

On "The Masked Singer," fans swooned over Cupcake’s rendition of Edith Piaf’s “La Vie En Rose,” but it was hardly the icing on the cake and eventually got the singer booted from the contest. 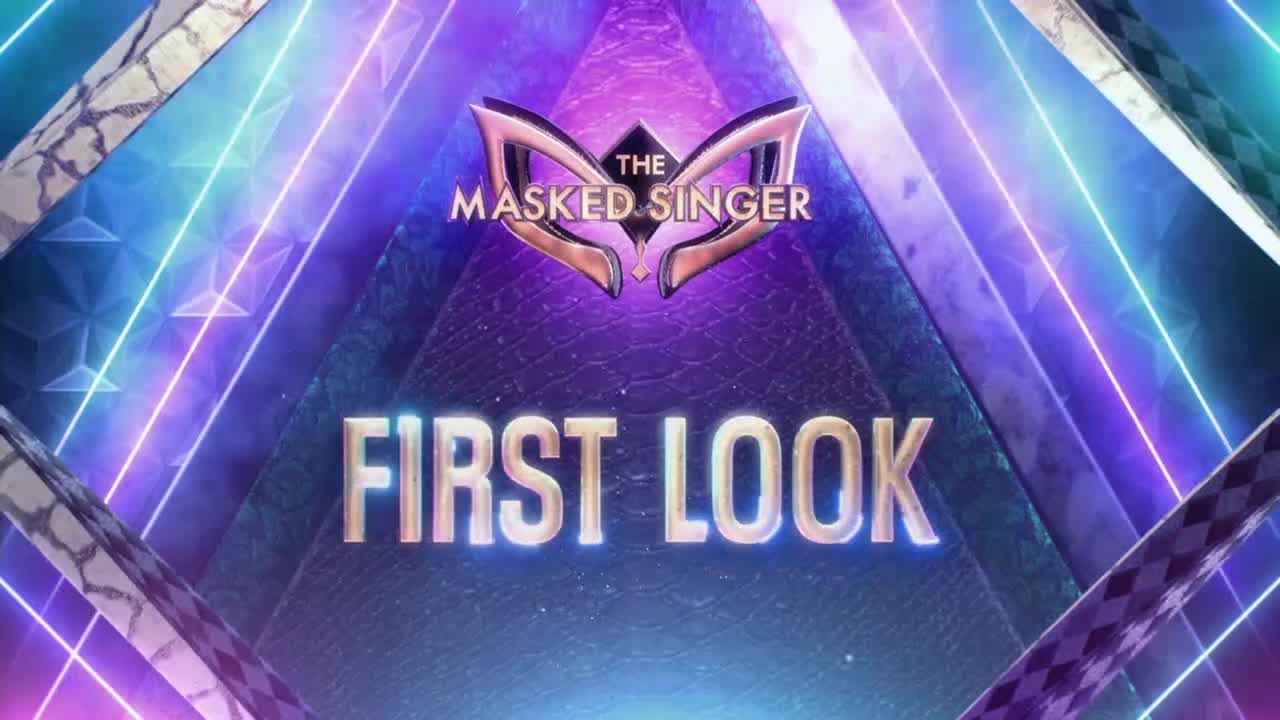 The Masked Singer host and panelists talk about filming season four during the COVID-19 pandemic and what new features fans will see on the show.