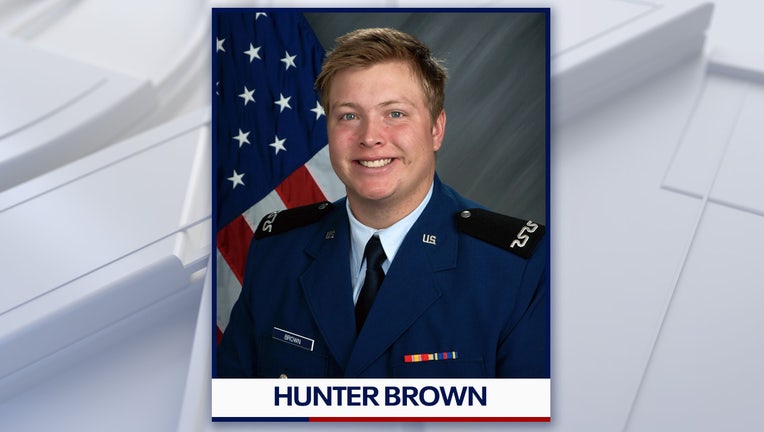 AIR FORCE ACADEMY, Colo. - The Air Force Academy said a cadet and member of the football team, Hunter Brown, died after experiencing a medical emergency as he left his dormitory for class Monday. He was 21.

Brown was from Lake Charles, Louisiana. The cadet 3rd class was an offensive lineman and played in games against Northern Iowa and Nevada during the 2022 season.

"He was a pure joy to coach and have as a teammate," football coach Troy Calhoun said in a statement released Tuesday. "He was tough, a great worker, and no one unselfishly pulled harder for others than Hunter. ... We love our great brother, and our thoughts and prayers are with Hunter’s incredible soul and his family."

Academy first responders were called and attempted life-saving measures, according to the school. Officials with the Air Force office of special investigations along with the El Paso County sheriff’s office secured the area and are conducting an investigation. The school said it’s standard procedure for an on-base death involving a military member.

Brown was working on a major in management and a minor in French. 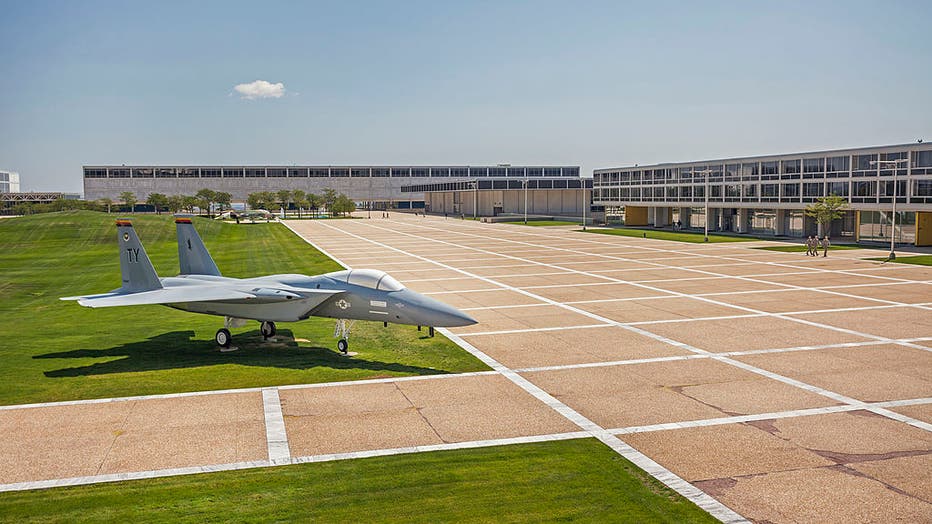 "He leaves behind friends, grieving teammates, a grieving cadet wing, and a devastated family," Moga told the cadets.

Lt. Gen. Richard M. Clark, the Air Force Academy superintendent, said the school "mourns his loss, and our hearts and condolences are with his family, his squadron, and all who were touched by this incredible young man."