A Waukesha woman is accused of driving drunk and causing a crash that killed her friend near 91st and Bradley in Milwaukee. After the crash, prosecutors say she denied she was driving.

MILWAUKEE - A Waukesha woman is accused of driving drunk and causing a crash that killed her friend near 91st and Bradley in Milwaukee. After the crash, prosecutors say she denied she was driving.

According to a criminal complaint, a witness said the vehicle was swerving northbound on 91st before going off the road and striking a tree. 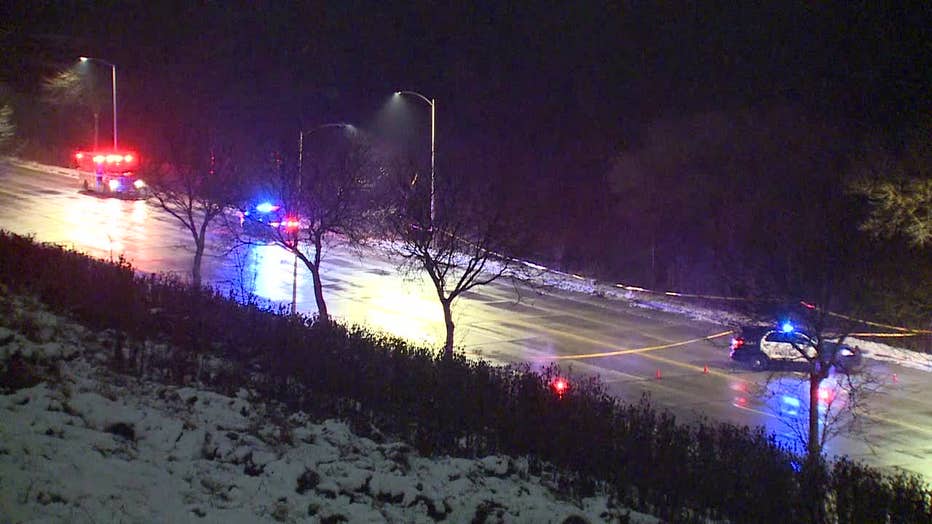 The passenger in the car, a Madison woman, 31, was pronounced dead at the scene from multiple blunt force injuries.

Prosecutors say Walton was found to have red, glassy eyes, slurred speech, an odor of intoxicants coming from her and vomit on her clothing. When asked whether she was driving, prosecutors say she initially shook her head "yes." However, in subsequent interviews with police, she claimed she was laying in the back seat at the time of the crash.

She told investigators she had been at Bowlero near 117th and Burleigh with Madison woman, and they then went to a club near 45th and Burleigh. That's where Walton said after drinking, she began to "fall asleep." She said a bartender helped her to the car, and she was placed in the back seat, laying down, while her companion drove. She said the next thing she knew, she woke up to someone telling her there was a crash, the complaint says. 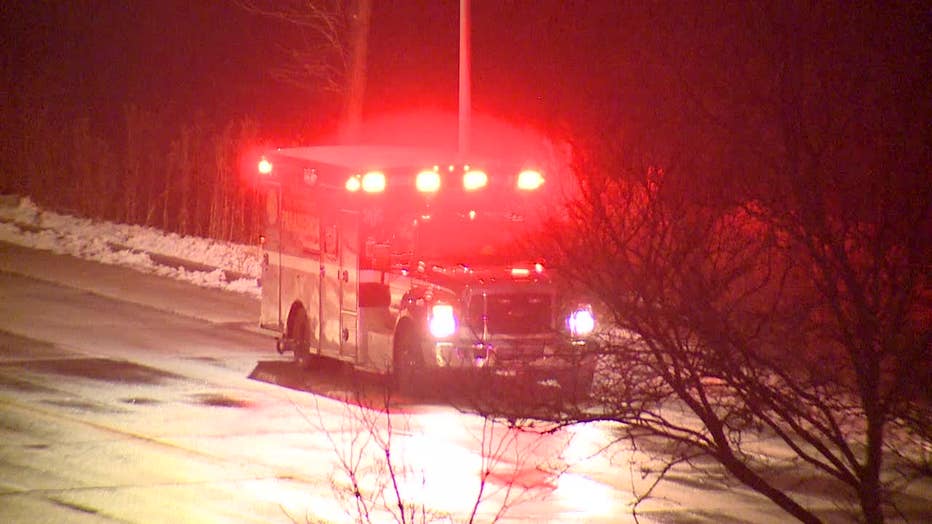 Police say an investigation revealed no such "club" exists in the location where Walton claimed she was, near 45th or 46th and Burleigh. Investigators also pointed out she was not found in the back of the car at the scene of the crash.

She blew a .223 at the hospital, prosecutors say, and she has never had a valid driver's license. She was cited for OWI in Waukesha in 2018 and in Brookfield in 2021.