The most extensive survey of our galaxy, the Milky Way, took two years to complete, and it was worth the wait. Now, we can all look in wonder finding new details in every pixel of the enormous image.

Astronomers released the second dataset of the Dark Energy Camera Plane Survey on Wednesday, which contains more than 10 terabytes of data from 21,400 images and about 3.32 billion celestial objects.

To conduct the Herculean survey of the Milky Way, the team used the Dark Energy Camera instrument on the Víctor M. Blanco 4-meter Telescope at Cerro Tololo Inter-American Observatory in Chile, which is part of the National Science Foundation's NOIRLab. 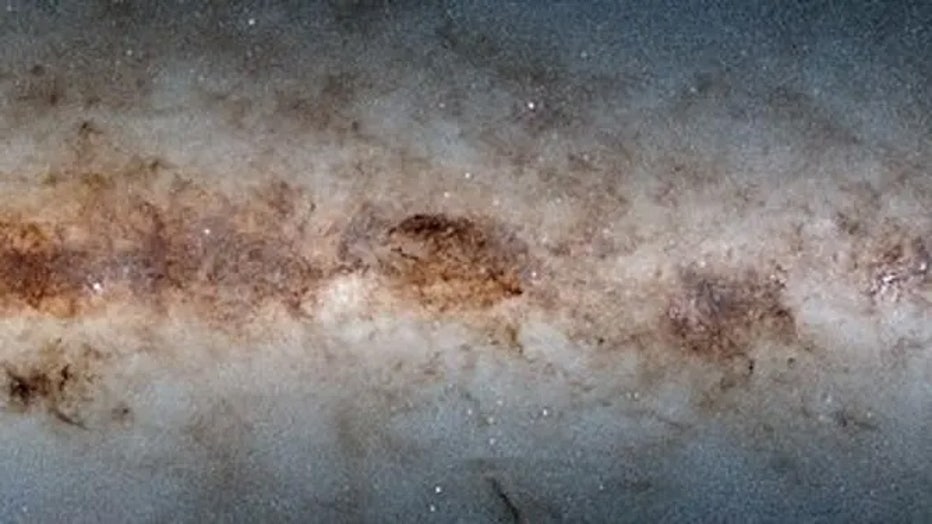 Astronomers have released a gargantuan survey of the galactic plane of the Milky Way. The survey is here reproduced in 4,000-pixel resolution to be accessible on smaller devices. (Image Credit: DECaPS2/DOE/FNAL/DECam/CTIO/NOIRLab/NSF/AURA | Image pro

According to the team behind the DECaPS2 data, it's one of the largest catalogs of Milky Way objects yet, and it only covers 6.5% of the night sky. The first Dark Energy Camera Plane Survey image was released in 2017. Astronomers have now mapped 130 degrees of the sky with the two surveys.

The most comprehensive Milky Way family portrait was no job for a point-and-shoot camera.

Astronomers on the project said most of the stars and galactic dust in the Milky Way are located in the bright swirling band that stretches across the image, which makes it challenging to observe because the dust can absorb starlight, making bright objects harder to see. 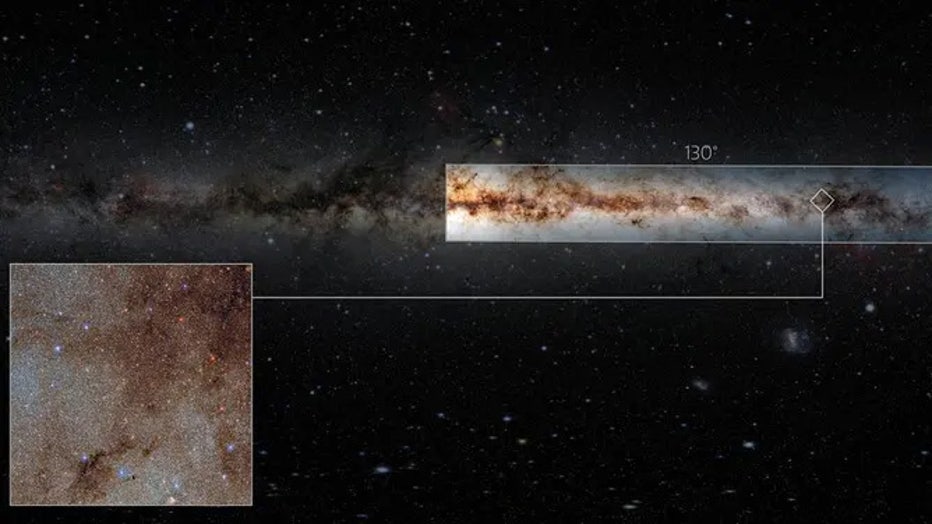 "We simply pointed at a region with an extraordinarily high density of stars and were careful about identifying sources that appear nearly on top of each other," said Harvard astronomer Andrew Saydjari. "Doing so allowed us to produce the largest such catalog ever from a single camera, in terms of the number of objects observed."

Additionally, the vast number of stars can overlap in the image, making it challenging to differentiate individual stars. But by using near-infrared wavelengths to see past the light-absorbing dust and a specialized data-processing technique, the final survey was a huge success.

LISTEN TO THE HAUNTING SOUNDS OF A BLACK HOLE

"This is quite a technical feat. Imagine a group photo of over three billion people, and every single individual is recognizable," NSF Astronomical Sciences division director Debra Fischer said. "Astronomers will be poring over this detailed portrait of more than three billion stars in the Milky Way for decades to come. This is a fantastic example of what partnerships across federal agencies can achieve." 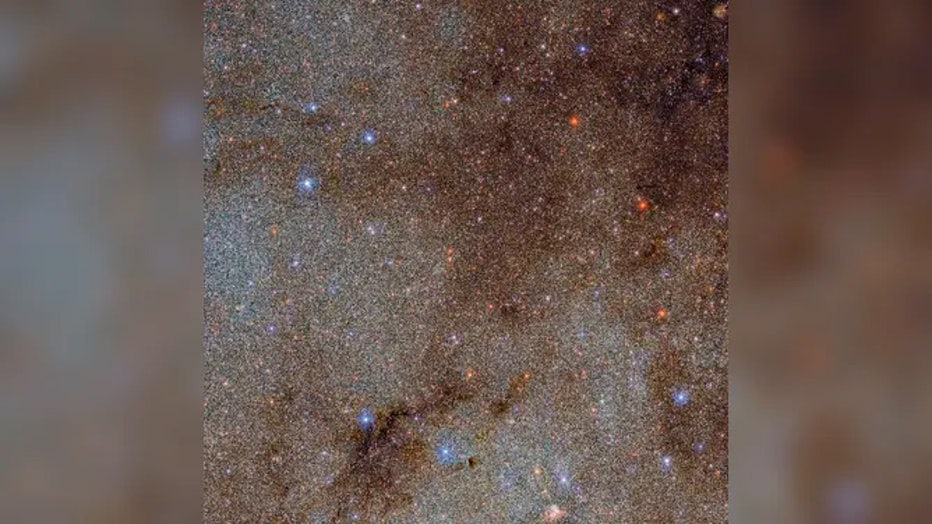 This image, which is brimming with stars and dark dust clouds, is a small extract — a mere pinprick — of the full Dark Energy Camera Plane Survey (DECaPS2) of the Milky Way. The new dataset contains a staggering 3.32 billion celestial objects — argua

You can take a closer look and zoom in on the new survey, finding something new in every pixel.

The new Milky Way survey data is now available to the public and astronomers around the globe to further research our corner of the universe.

LINK: GET MORE ON THIS STORY FROM FOXWEATHER.COM