Family of alligators found in east side Detroit home during eviction

The gators were found inside a home on Detroit’s eastside during an eviction. Court officers called animal control for backup when they found it along with three baby alligators inside a tank.

DETROIT (FOX 2) - Animal Control went after a family of alligators in Detroit Friday. It started when officers of the court went to serve an eviction and couldn't believe what they found.

Detroit Animal Care and Control officers fought to get control of an alligator and fortunately there were no injuries in the process of removing them.

The gators were found inside a home on Detroit’s eastside during an eviction. Court officers called animal control for backup when they found it along with three baby alligators inside a tank.

Keeping alligators as pets is apparently illegal in Detroit, it’s unclear if the tenant was aware of that.

"A lot of times, sometimes people can obtain an alligator without knowing the proper laws," said Jovan Stacks.

Stacks, a federally licensed exhibitor and owner of 1 Exotic Zoo, says alligators can be dangerous even if they’re young - and they need a certain amount of space and a proper environment to thrive.

Even so, this one seemed to be in good shape, he said. 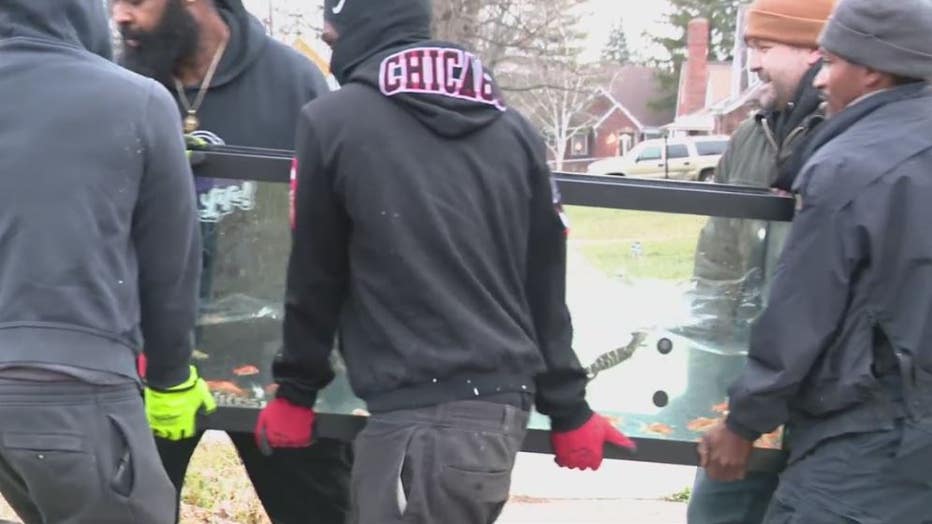 "An alligator that’s not fed a proper diet, the entire snout and the mouth will be deformed," Stacks said. "It looks like whoever had this alligator, they were taking care of it.

"If you did not have proper filtration - which means the water was not clean enough, the alligator would have sores over it’s body, so whoever had this alligator was definitely taking care of it."

Detroit police says court officers called them for backup because the tenant was irate. He took off before they arrived. Police caught up with him soon after, but say the man fled on foot and was whisked away by someone in a car.

Stacks says while some pet shops sell alligators, the buyer should beware.

So what happens to those alligators now? Detroit Animal Care and Control is authorized to sell, transfer or euthanize any reptile they confiscate, but we are told they’ll likely give those alligators over to a licensed animal keeper. 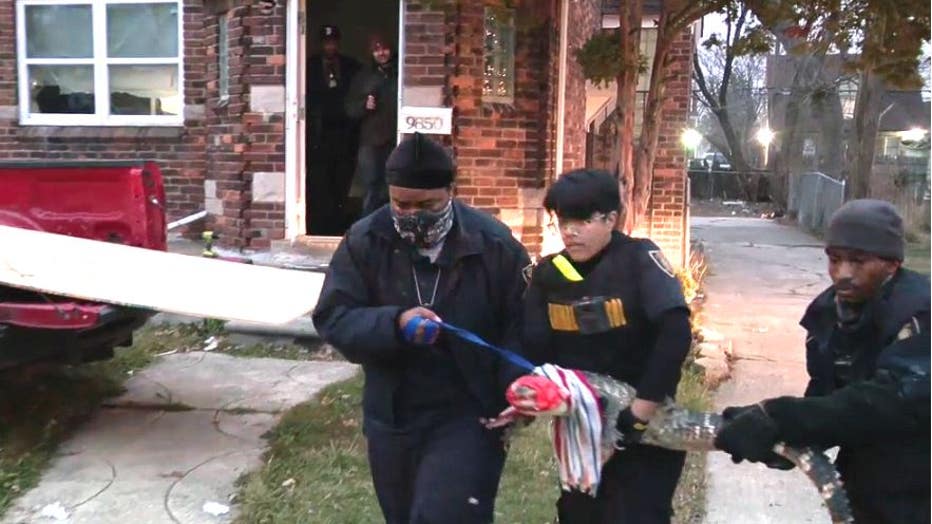