In 2021, prosecutors say, the former supermarket worker scaled a wall with a rope ladder and entered the castle grounds, wearing a metal mask and carrying a loaded crossbow with the safety catch off.

Members of Parliament in the United Kingdom paid tribute to the late Queen Elizabeth II.

After the death of Queen Elizabeth II, King Charles III gave his first address on Sept. 9, 2022, pledging to uphold the constitutional principles in the U.K. "I shall endeavor to serve you with loyalty, respect, and love as I have throughout my life," he pledged.

Condolences poured in from around the world Thursday after the death of Queen Elizabeth II, who became a global icon of calmness and fortitude through decades of political upheaval and social changes at home and abroad. Elizabeth, who had been on the throne since 1952, when the nation was still rebuilding from the destruction of World War II, died Thursday afternoon at age 96 at Balmoral Castle, her summer residence in Scotland. Today, mourners placed flowers and paid their respects outside the British Consulate in New York.

Queen Elizabeth II is under medical supervision as doctors are "concerned for Her Majesty’s health," Buckingham Palace said in a statement on Sept. 9, 2022.

New Conservative Party head Liz Truss became UK prime minister Tuesday, and Queen Elizabeth II asked her to form a new government. Outgoing British Prime Minister Boris Johnson visited Queen Elizabeth II in Scotland Tuesday to officially resign from office. Johnson's meeting with the queen comes two months after he declared that he would be stepping down, and a day after Truss became her party's new leader. "I am like one of those booster rockets that has fulfilled its function,’’ Johnson said Tuesday morning as he left his office for the royal Balmoral estate. "I will now be gently re-entering the atmosphere and splashing down invisibly in some remote and obscure corner of the Pacific." Typically, the transfer of power has been officially conducted at Buckingham Palace in London but is being held in Scotland this time to ensure a swift process and limit the 96-year-old queen's travel. Johnson indicated that he will be leaving politics, comparing himself to a Roman dictator who took to farming after leaving his position.

The celebration continues on the second day marking Queen Elizabeth II’s 70-year reign. It began with members of the royal family, including Prince Harry and Meghan, Duchess of Sussex, attending a religious service at the famed St Paul’s Cathedral in central London on Friday. The Queen was notably absent today. She remained at home after experiencing “discomfort” on Thursday.

The royal family confirmed the Duke of Edinburgh's death on Friday in a statement shared to Twitter. "It is with deep sorrow that Her Majesty The Queen has announced the death of her beloved husband, His Royal Highness The Prince Philip, Duke of Edinburgh. His Royal Highness passed away peacefully this morning at Windsor Castle. Subscribe to NewsNOW from FOX! https://www.youtube.com/newsnow?sub_c...​ Where to watch NewsNOW from FOX: https://www.newsnowfox.com/​ Follow us @NewsNOWFOX on Twitter: https://twitter.com/NewsNOWFOX​ Raw and unfiltered. Watch a non-stop stream of breaking news, live events and stories across the nation. Limited commentary. No opinion. Experience NewsNOW from FOX.

The person will exercise and train them regularly, making sure the animals are ready for their role in ceremonial activities. 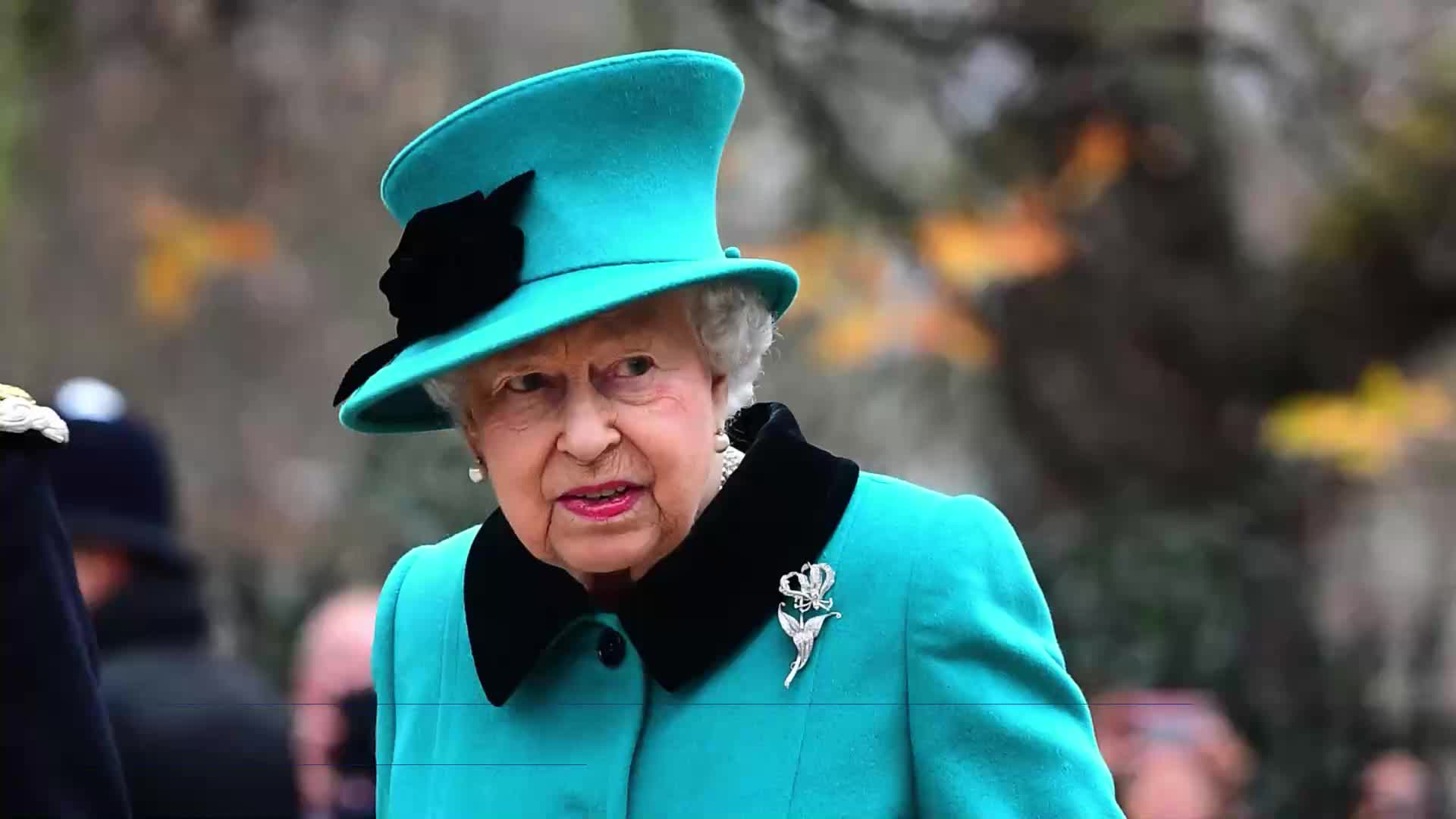 The Royal Household posted a listing for a Digital Communications Officer, who will be tasked “finding new ways to maintain The Queen's presence in the public eye and on the world stage.”