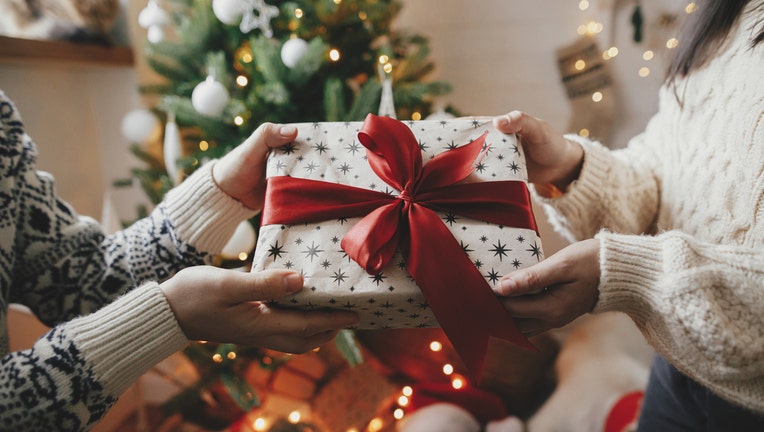 Some holiday gifts are more appreciated than others.

A new consumer survey from ContextLogic Inc. — the parent company that operates the e-commerce platform Wish — has found that gift givers and recipients have strong feelings about holiday presents.

The 6,143 respondents shared their thoughts and experiences about the "bad gifts" they’ve given and received during the holidays.

Opinions on what constituted a bad gift varied among survey respondents, Wish said — but people identified 10 items as "the worst gift ideas."

More than a quarter of respondents (28%) said defective discount items were the worst holiday gift.

Fruitcake was a close second, with 23% of respondents dubbing the festive dessert a poor gift.

One in 10 respondents said they weren’t a fan of cheap chocolates either.

AFFORDING GIFTS DURING THE HOLIDAYS HAS BECOME MORE DIFFICULT FOR MANY AMERICANS, POLL FINDS

Other gifts that were deemed the worst include out-of-style clothing, Christmas-themed ties, knock-off luxury goods and political items.

HOLIDAY RETURN POLICIES: WHAT TO KNOW

"That moment when you open a gift is some of the most nerve-wracking seconds of the holidays," said Tarun Jain, Wish’s chief product officer and chief customer officer, in a statement.

"Will you love it? Will you hate it? What were they thinking? Is your face giving away how awful it is?" Jain continued.

In the U.S., seven in 10 Americans (72%) said they’ve felt disappointed or confused by a "bad" holiday gift.

Of those who’ve felt negatively about a holiday gift, four in 10 Americans said they thought the gifts they received were insulting.

Nearly 25% of these disappointed respondents admitted that the gift led to an argument.

Also interesting: Most Americans believe they’ve "mastered the art of the fake smile," according to Wish.

Almost 80% of the survey’s American respondents said they think they’re good at faking enthusiasm when they open a bad gift.

While many Americans feign appreciation when they receive a "bad gift," about 20% reportedly choose to regift the item they receive instead of returning it.

Globally, more than a third of the survey’s respondents said they feel obligated to wear or display a "bad gift," so they don’t offend the gift giver.

About 75% of consumers believe they haven’t given someone an unsatisfactory gift.

"Giving and receiving gifts should be an enjoyable experience for everyone involved," Jain said in a statement.