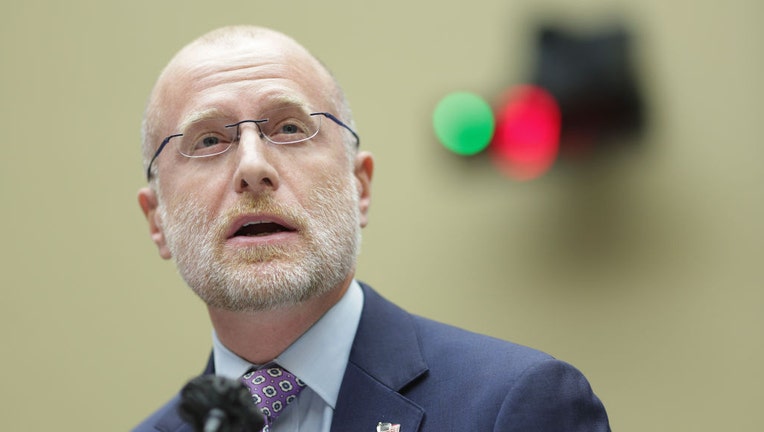 TikTok continued to take the punches this week as several states implemented bans on the social media platform and U.S. lawmakers joined together for a bipartisan proposal to stop the company from conducting business transactions anywhere in the country.

The proposal was introduced by Republican Sen. Marco Rubio, as fears surrounding TikTok suggest it is a Trojan horse, of sorts, being used to spy on Americans and censor content.

FCC Chairman Brendan Carr spoke to Fox Business on Wednesday and talked about TikTok’s efforts to play triage to the situation – bringing in high-powered lobbyists and former members of Congress to avoid any type of bipartisan agreement in congress.

"The dam," Carr said, is broken nationwide and up to 12 states across the U.S. have either banned or are looking to ban the TikTok to some degree.

In this photo illustration a TikTok logo seen displayed on a smartphone. (Photo Illustration by Mateusz Slodkowski/SOPA Images/LightRocket via Getty Images)

Rubio spoke out early on about the threat TikTok poses. Others who have raised concern include FBI Director Christopher Wray, who sounded the alarm, Director of National Intelligence Avril Haines, who said parents should be concerned about the platform.

SENATE PASSES BILL THAT WOULD BAN TIKTOK ON GOVERNMENT DEVICES

"I think at the end of this week, really the fundamental question has changed," Carr said. "It’s no longer whether TikTok is going to be banned, in terms of its current operations in the U.S., but a question of when."

The FCC director was clear about the threats TikTok poses.

He said there have been reports that TikTok’s parent company ByteDance is tracking the locations of specific Americans, and there has been evidence of foreign influence campaigns, too, where the propaganda arm of the Chinese Communist Party, or CCP, targeted specific U.S. politicians ahead of the midterms and targeted them with criticism.

When it comes to children, Carr added, it is presenting users with the blackout challenge where children are encouraged to hold their breath until they pass out. 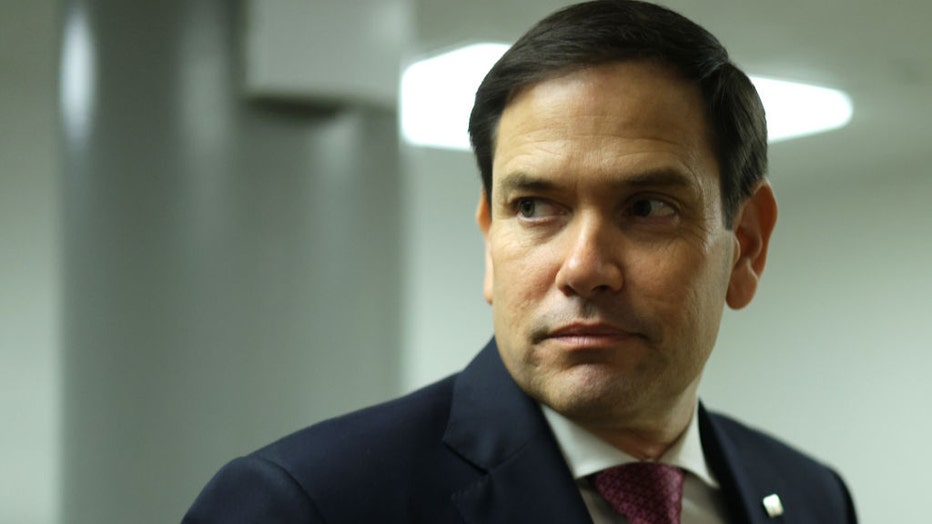 "The threat here is really multi-faceted and parents should be really concerned," he said. "I just don’t see a path forward where we can continue to allow this to operate."

Rubio’s legislation is titled the Averting the National Threat of Internet Surveillance, Oppressive Censorship and Influence, and Algorithmic Learning by the Chinese Communist Party Act, or ANTI-SOCIAL CCP Act.

In a press release, Rubio said the ban is not about creative videos, but instead was about an app collecting data on tens of millions of American children and adults each day. 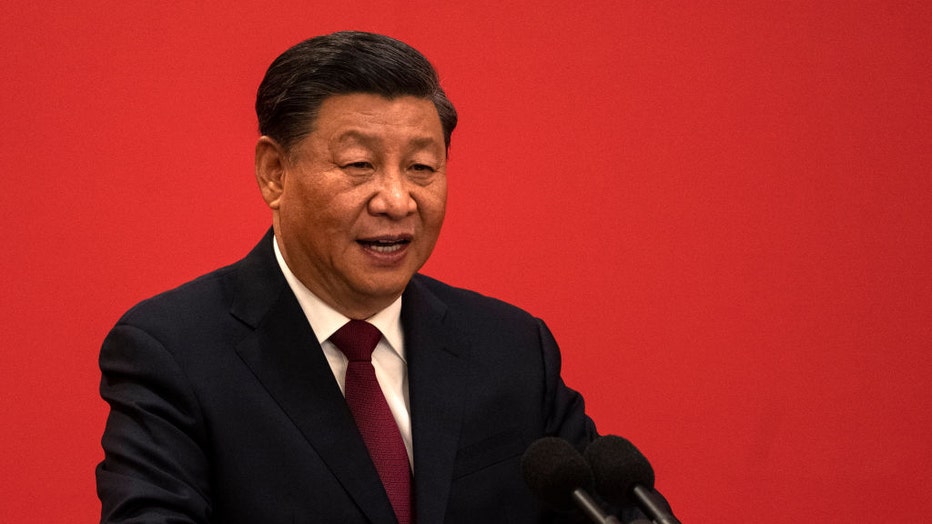 General Secretary and Chinese President, Xi Jinping speaks at an event with members of the new Standing Committee of the Political Bureau of the Communist Party of China and Chinese and Foreign journalists at The Great Hall of People. (Kevin Frayer/G

"We know it’s used to manipulate feeds and influence elections," he said. "We know it answers to the People’s Republic of China."

A companion bill in the U.S. House of Representatives is sponsored by Republican Rep. Mike Gallagher of Wisconsin and Democrat Rep. Raja Krishnamoorthi of Illinois.

TikTok issued a statement about the government’s efforts to place a ban on the social media platform.

"It is troubling that rather than encouraging the Administration to conclude its national security review of TikTok, some members of Congress have decided to push for a politically-motivated ban that will do nothing to advance the national security of the United States," the statement read.

Carr stressed on Wednesday that the attention is turning to the Biden Administration because they hold the key to taking decisive action on TikTok, after cutting a deal to allow dataflows while it reviews the company’s application to continue operations.

"It’s time for the Biden Administration to step and bring to a close its ongoing review of the application," Carr said.