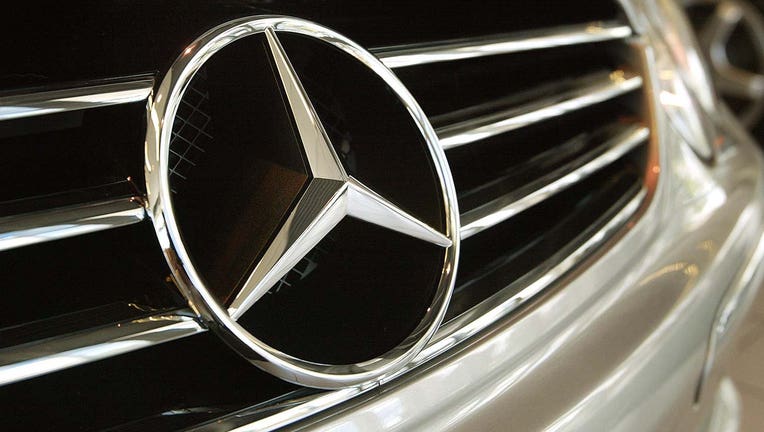 DETROIT - Mercedes is recalling nearly 324,000 vehicles in the U.S. because the engines can stall while they're being driven.

The National Highway Traffic Safety Administration says in documents posted Thursday that water can accumulate in the spare tire wheel well and damage the fuel pump control unit. That can make the engines stall.

RELATED: These carmakers had the most recalls in 2022: See if your car is on the list

Dealers will check for water intrusion, install a drain plug and replace the fuel pump if needed. Owners will be notified by letter starting Feb. 21.

Mercedes says in documents that it's aware of 773 U.S. warranty claims, field reports, and service reports due to the problem. The company says it's not aware of any crashes or injuries caused by the defect.