After an hour-long chase, the suspect fled from his vehicle and ran into a liquor market.

The pursuit started in El Monte; the suspect drove at high-speeds on the 710, 10 and 5 freeways.

The original want on the suspect came in as driving under the influence, but that later changed to possible armed robbery.

SkyFOX was overhead when the vehicle was traveling northbound on the 710 Freeway in the South Gate area. The suspect, later identified as 36-year-old Francisco Moreno, then got on the eastbound 10 freeway in the southwest area of the San Gabriel Valley. At one point, he exited the freeway at Hellman Ave. and drove on surface streets. 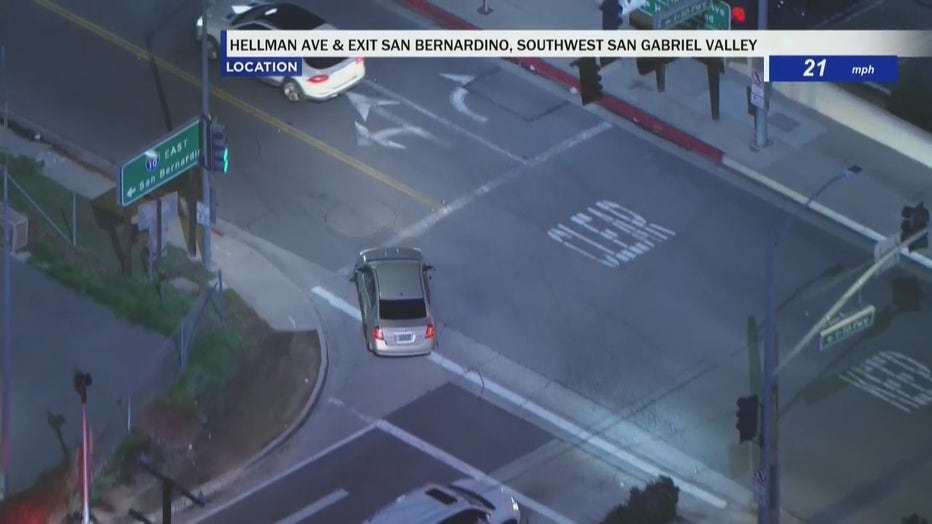 The suspect then got back on the 10 west and then eventually made their way on the northbound 5 Freeway In Lincoln Heights.

The suspect drove down the 5 Freeway passing through Silver Lake, Glendale, Burbank and Sun Valley.

The pursuit started in El Monte and the suspect eventually made their way towards the San Fernando Valley.

The driver eventually turned around and entered the southbound 5 Freeway and drove back up through Glendale and the Silver Lake area.

The driver got back on the 710 Freeway, this time driving southbound in the South Gate area. Around 9:30 p.m., the driver exited the freeway near Anahurst and Blumont roads. After driving on surface streets and narrowly dodging traffic, the driver fled from his vehicle after pulling over on Imperial Hwy. near Downey Ave. He then ran into a liquor market.

Moreno was eventually found and was taken into custody. His passenger, a woman, stayed in the car that Moreno ditched and authorities detained her before letting her go shortly after. 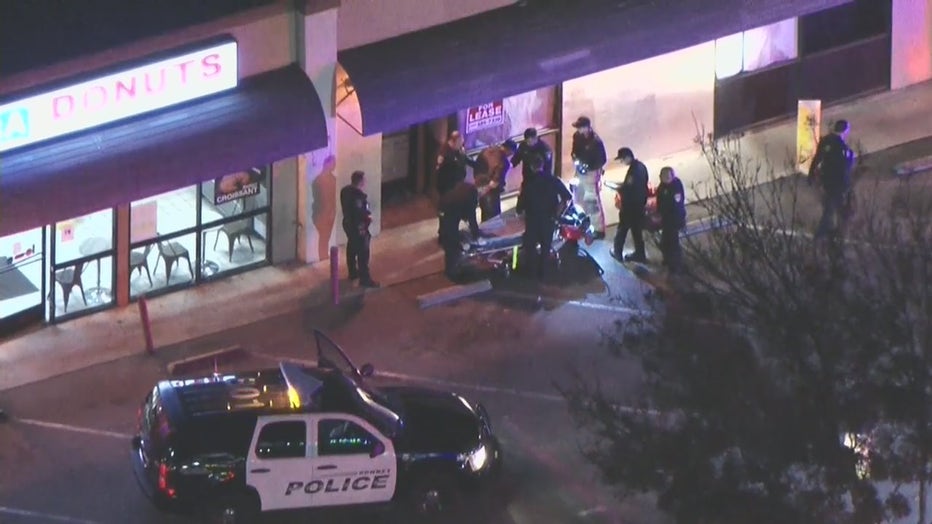 K-9 units were deployed and video shows the K-9 tackling what officers said were one of three people in the silver Sentra.