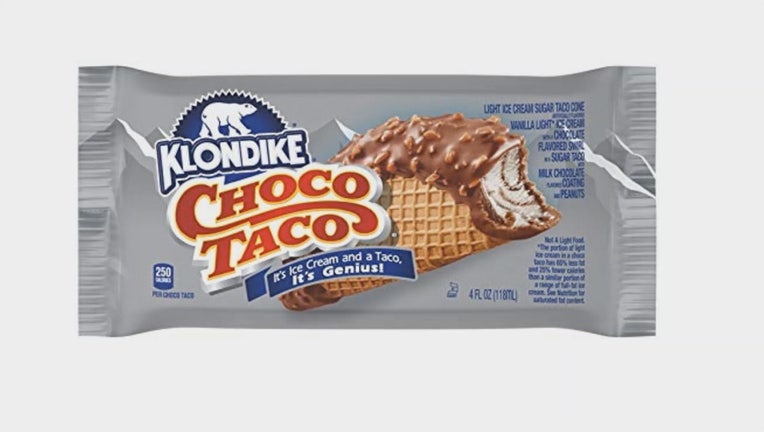 As we say goodbye to 2022, let us not forget some of the iconic foods and snacks that have departed from menus and grocery stores across the U.S.

Say farewell to these fan favorites.

Klondike announced in July it would discontinue its beloved and iconic Choco Taco after nearly 40 years, according to a company tweet.

"Unfortunately, the Choco Taco has been discontinued in both 1ct and 4ct packs," Klondike wrote on Twitter in response to a user asking for confirmation of the news.

"Over the past 2 years, we have experienced an unprecedented spike in demand across our portfolio and have had to make very tough decisions to ensure availability of our full portfolio nationwide," the company continued.

Understandably, many people took to social media to mourn the loss, as well as to share their outrage over the Choco Taco’s discontinuation.

But it’s not all doom and gloom. 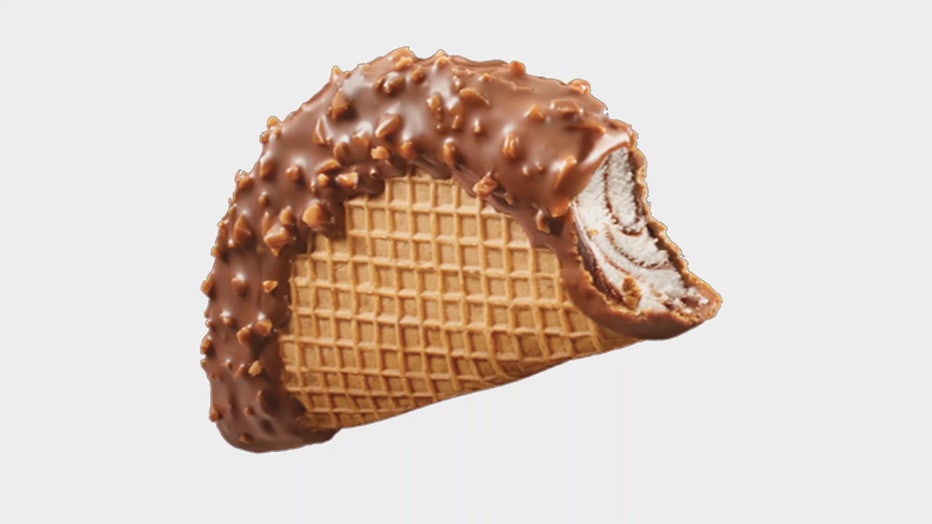 Klondike did say it would be looking for a way to potentially resurrect the classically crunchy ice cream treat in the future.

"We know Choco Taco is a huge fan favorite and a top seller for our out-of-home business, so this is particularly painful. We're working hard to find a way to bring Choco Taco back to ice cream trucks in the coming years," Klondike said. 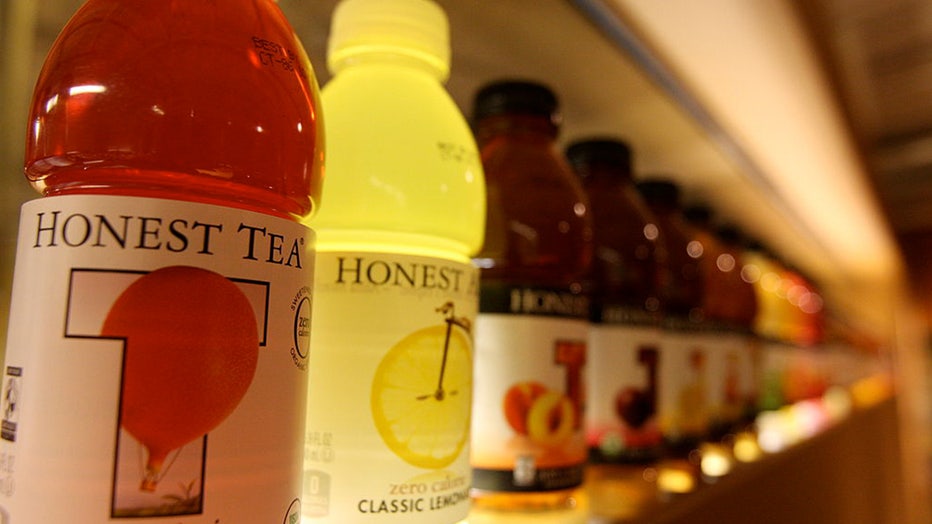 FILE - A row of recently introduced flavors of Honest Tea on a shelf at the Honest Tea Company Headquarters at 4827 Bethesda Ave, Bethesda, MD, July 25, 2011. (Evy Mages for the Washington Post)

Coca-Cola announced it would phase out its Honest Tea line in May and said that its Gold Peak and Peace Teas will anchor the company’s ready-to-drink tea products.

The company purchased the Honest Tea brand in 2011 from Seth Goldman, a Bethesda entrepreneur who co-founded Honest Tea in 1998.

Coca-Cola did say they would continue to produce the Honest Kids line of organic juice drinks. 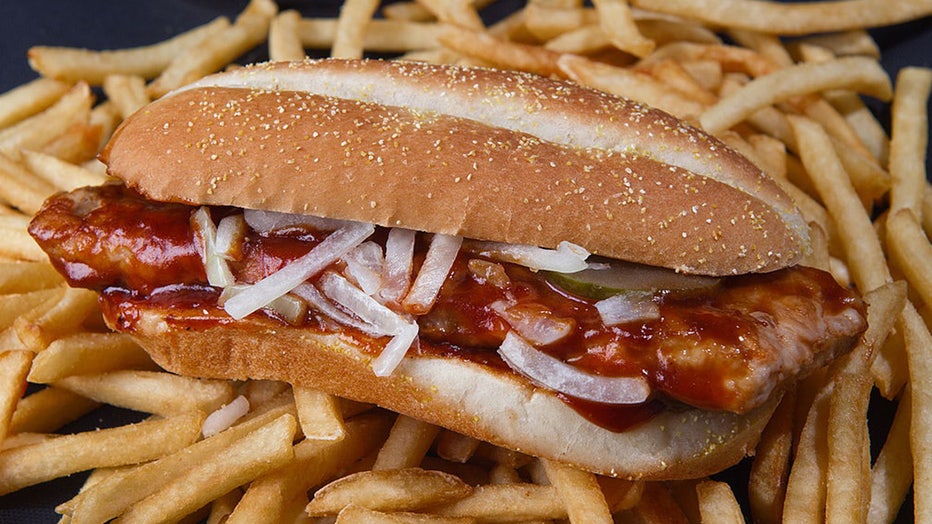 McDonald’s teased back in October their famous McRib sandwich would grace their menus once again but only for a limited time until Nov. 20, 2022.

"Get one while you can because this is the McRib Farewell Tour," the company's statement said. "Enjoy our famous pork sandwich as if it's your last!"

The McRib has built up a loyal following among McDonald’s patrons. While the sandwich is considered an iconic part of the restaurant’s history, it usually only appears as a temporary or seasonal item on the restaurant’s menu.

Two years ago, Fox News reported on the McRib’s return in 2019. That year, the sandwich returned in October. Typically, the McRib popped up on menus during the fall.

Wendy’s Vanilla Frosty, which was introduced in 2006, was shelved over the summer to make room for the company’s Strawberry Frosty.

Marketing materials from Wendy’s said the Vanilla Frosty was put on "vacay," at the time, and that it would "be back after the summer."

Wendy’s online menu doesn’t indicate that the Vanilla Frosty has returned from its vacation and the Strawberry Frosty still appears in its place. The strawberry-flavored menu item seems to be available for online customers at select locations, including restaurants in Miami-Dade County, Florida, FOX Business found.

The company has yet to announce when the Vanilla Frosty will make its return.

Daniel Miller and FOX Business contributed to this report. This story was reported from Los Angeles.