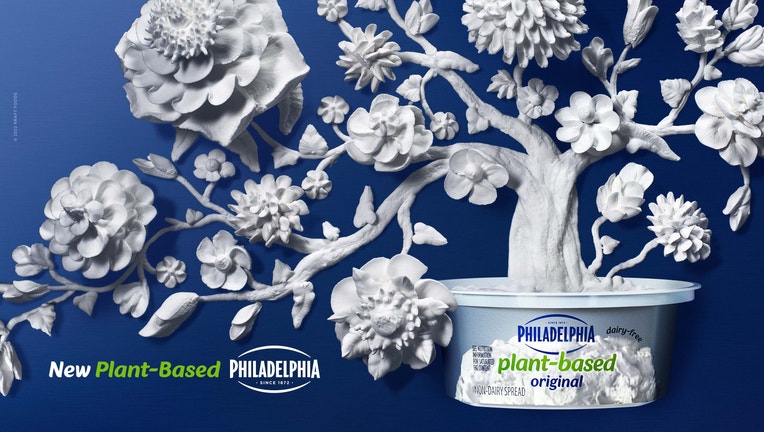 CHICAGO - Kraft Heinz is catering to vegans with the launch of the Philadelphia® plant-based cream cheese.

"The influx of flexitarian consumers has driven growth within the plant-based market, which is now more than 20x the size of the vegan population," Robert Scott, President of Research & Development at The Kraft Heinz Company, said in a news release.

More and more companies are hopping on the plant-based bandwagon.

"As the brand that has set the cream cheese standard for 150 years, we realized the current options weren’t meeting consumer expectations and there was no trusted leader," he continued.

Kraft Heinz said the recipe was two years in the making and marked the first time a mainstream cream cheese brand entered the plant-based market.