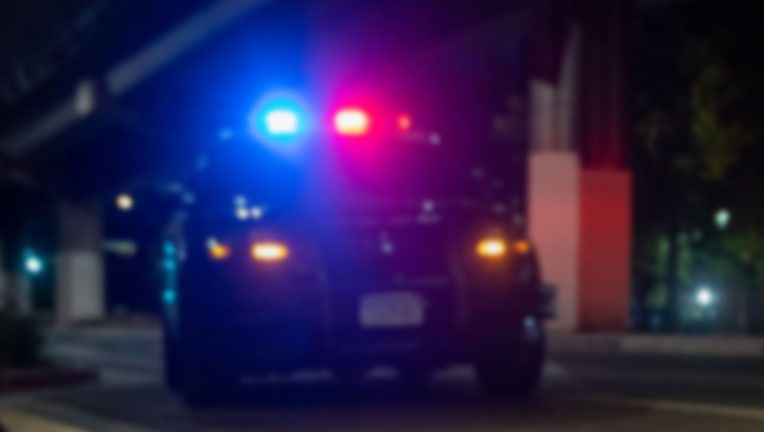 A Pennsylvania police chief was shot and killed Monday and the suspected gunman was killed, sources told Fox News Digital.

Brackenridge Police Chief Justin McIntire was killed and another police officer from an unconfirmed police agency was injured, sources said. The injured officer was shot in the leg.

Authorities said he was considered to be armed and dangerous.

At 2 p.m., officers found Swan, who was wanted for a probation violation, and chased him on foot. At 4:15 p.m., a Brackenridge police officer saw Swan in the 800 block of Third Street and another foot chase ensued, Kearns said.

The two shootings occurred a few blocks apart during the chase and two officers were wounded. McIntire was struck in the head. The second officer was hospitalized in stable condition.

Following the shootings, Swan allegedly carjacked a vehicle. Details about the shooting that killed him have not been disclosed.

Brackenridge, a tiny borough in Allegheny County, is located 22 miles northeast of Pittsburgh. Fox News Digital has reached out to the police department.