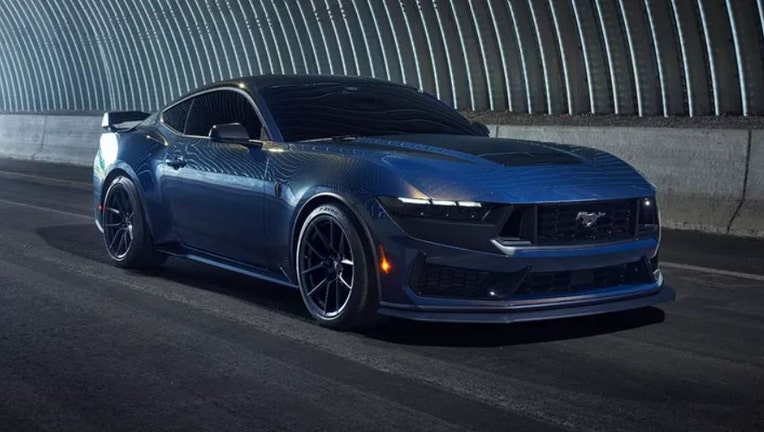 Ford, Chevy and Dodge have all kept two-door sports cars in their lineups for their enthusiast fans, and there are new ones on the way in the new year.

Among them are three standouts, and they're all very different.

Here's a look at what's in store for speed:

THIS TYPE OF CAR IS GOING EXTINCT IN 2023

The Mustang lineup is being refreshed and includes the most powerful versions of Ford's iconic 5.0-liter V8 ever offered. The Mustang GT's will be rated at 486 hp, while a new top-of-the-line Mustang Dark Horse is getting a version with at least 500 hp and a host of performance updates aimed at turning it into a stallion on the track.

The Chevrolet Corvette E-Ray is an all-wheel-drive hybrid. (Chevrolet)

The mid-engine Chevrolet Corvette Stingray and Z06 will be welcoming a third model that's unlike any Corvette before it. What's expected to be called the E-Ray will be a hybrid version with all-wheel-drive. Full details haven't been released, but prototypes of the car have been shown driving in the snow and an early leak on the Chevrolet website revealed what it will look like undisguised. 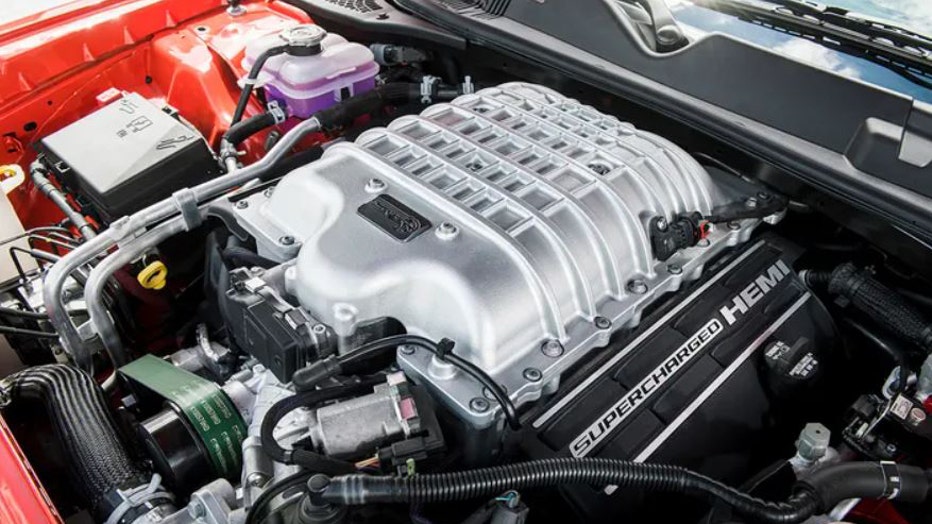 Dodge's last Challenger is getting a special version of the Hellcat V8. (Dodge)

Production of the current Dodge Challenger is coming to an end in 2023, and the muscle car is being sent out with a bang. The automaker has already revealed several special edition "Last Call" models, and a final one is in the works. Dodge CEO Tim Kuniskis said it will be a "history making" car but also that they're having trouble making it. It was supposed to debut in November but was delayed, apparently because the engine is so powerful it's been blowing up during durability testing.

"It’s not so easy to do. We run these things on wide-open throttle for hours and hours on end, 24-7. The testing on these things is just brutal. So far, we’ve grenaded seven engines, but I think we’ve got it figured out," Kuniskis said.