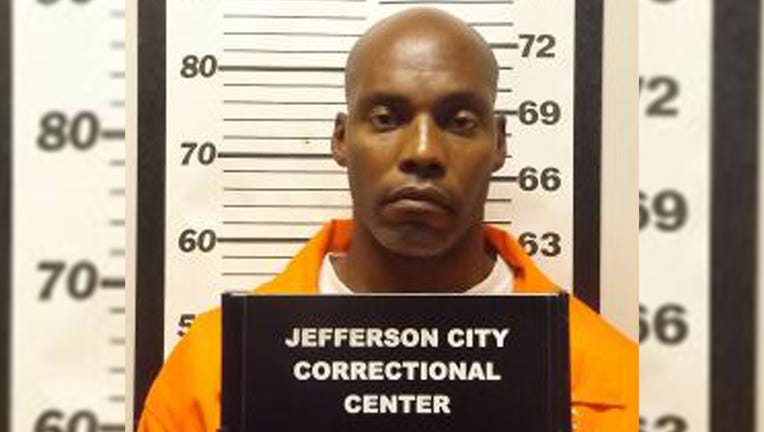 ST. LOUIS - Lamar Johnson has wrongly spent nearly three decades in prison for a St. Louis killing after a witness was coerced into falsely identifying him as the shooter, an attorney for the local prosecutor's office told a judge Monday.

But Assistant Missouri Attorney General Miranda Loesch said detectives will testify that they never threatened or coerced anyone. "They did their job" and followed leads that pointed to Johnson as the killer, Loesch said.

Kim Gardner, who leads the same St. Louis Circuit Attorney’s Office that secured Johnson’s 1995 murder conviction, believes he is innocent and is seeking to set him free after nearly 28 years in prison for the 1994 shooting death of Marcus Boyd. The Missouri Attorney General's Office maintains Johnson was rightfully convicted.

St. Louis Circuit Judge David Mason is presiding over the hearing, which is expected to last all week.

Boyd was shot to death on the front porch of his home by two men wearing ski masks on Oct. 30, 1994. A man who was with Boyd, James Gregory Elking, got away.

Johnson was convicted of killing Boyd over a $40 drug debt and received a life sentence. Another man, Phil Campbell, pleaded guilty to a reduced charge in exchange for a seven-year prison term.

Charles Weiss, an attorney for the St. Louis prosecutor's office, described for Mason the circumstances that led to Johnson’s arrest.

A woman who lived nearby told police Johnson was the only person she knew who might have had a problem with Boyd. Police put Johnson in a lineup, but Elking didn’t initially identify him, only doing so after detectives coerced him, Weiss said.

Another detective alleged that Johnson at one point blurted out to him, "I shouldn’t have let the white guy live," referring to Elking. Weiss said there was no recording of that conversation, but Loesch cited it as evidence of Johnson's guilt.

Johnson contended he was with his girlfriend, miles away, when the shooting happened. Elking recanted his identification of Johnson about 20 years ago. Campbell and another man, James Howard, later signed sworn affidavits admitting to the killing and said Johnson wasn't involved. Campbell is now dead.

Gardner launched an investigation in collaboration with lawyers at the Midwest Innocence Project. Their investigation alleged misconduct by a prosecutor, secret payments made to a witness, falsified police reports and perjured testimony.

The former prosecutor and the detective who investigated rejected Gardner’s allegations. Detective Joseph Nickerson told the St. Louis Post-Dispatch that he still believed Johnson was guilty.

Last week, Missouri Attorney General Eric Schmitt asked the court to sanction Gardner, accusing her of concealing evidence. Schmitt said Gardner's office failed to inform the attorney general's office of gunshot residue testing on a jacket found in the trunk of Johnson's car after his arrest.

Gardner said the failure to turn over a lab report on the jacket was due to an overlooked email. She also called it irrelevant because the jacket was not used in the crime.

In March 2021, the Missouri Supreme Court denied Johnson's request for a new trial after Schmitt's office argued successfully that Gardner lacked authority to seek one so many years after the case was adjudicated.

Gardner and other critics said it was appalling that a man could remain imprisoned on such a technicality. The case spurred a state law that makes it easier for prosecutors to get new hearings in cases where there is new evidence of a wrongful conviction.

That law freed another longtime inmate, Kevin Strickland, last year. He had served more than 40 years for a Kansas City triple murder.