Two Floyd County men have been released from prison after serving more than two decades for a crime they didn't commit.

ROME, Ga. - Two Georgia men will be home for Christmas for the first time in a quarter of a century after a podcast uncovered their murder convictions were based on manufactured evidence.

Photos shared by the Georgia Innocence Project show a Floyd County court bailiff unlocking the handcuffs of Darrell Lee Clark for the last time Thursday, as his father looked on with tears in his eyes. He and Cain Joshua Storey were both 17-years-old when they were arrested for the 1996 shooting death of 15-year-old Brian Bowling.

"You never think something like that is going to happen to you," said Lee Clark. "Never would I have thought I would spend more than half my life in prison, especially for something I didn’t do. I'm just glad the truth finally came to light after 25 years. I'm so thankful for the Georgia Innocence Project and Proof Podcast for what they did. Without them, I would still be in prison."

"I've been waiting on this day for a long, long time, and I can't begin to thank everyone who has supported us. Without y'all, we wouldn't have made it," said Darrell's father, Glen. "While today is a day of celebration for us, I also want to let the Bowling family know how heavy our hearts are for them, and for what happened. There are no hard feelings; we love them."

A game of Russian roulette or a revenge murder?

For Brian Bowling, Oct. 18, 1996 was just another typical Friday night for a teenager in Rome. He was sitting on his bed in his parent’s trailer home, hanging out with his best friend, Cain Storey, while talking on the phone to his girlfriend. He didn’t know the dangerous game he told his girlfriend he was playing would be his last.

Around 9:30 p.m., Bowling would pull the trigger of a gun he and Storey bought together, sending a bullet through his skull.

Freaked out by just witnessing his best friend kill himself, Storey would make several statements of regret over the game of Russian roulette to those arriving at the scene. He would later clarify to investigators he was expressing remorse for his friend's death and survivor’s guilt, but for investigators, the seed of suspicion was planted in that first hour.

While investigators initially believed Storey’s account, he was still charged with manslaughter. 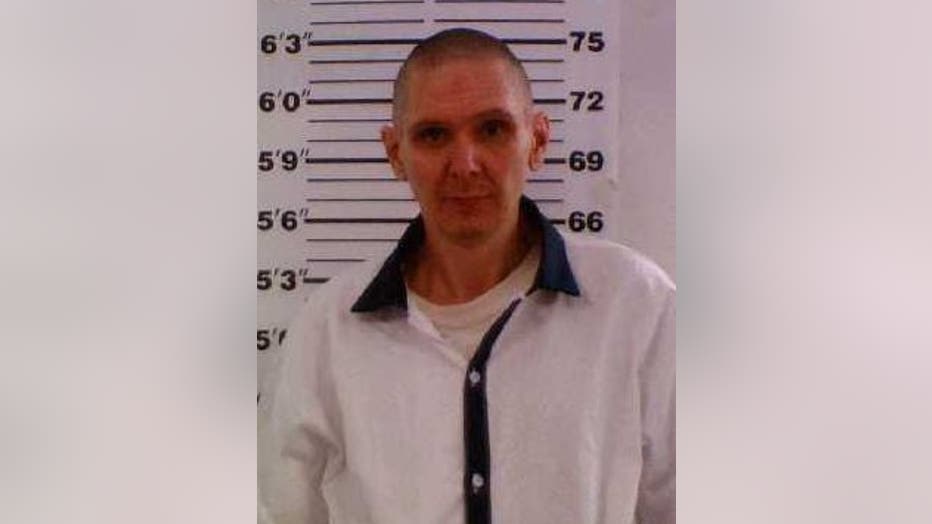 Seven months after his arrest, investigators were back out at the trailer park canvassing the neighborhood for more witnesses. They came across resident Angela Bruce, who investigators said painted a much different picture of events.

Within two weeks, Storey's charges were upgraded to murder and Clark would be arrested as his co-conspirator. 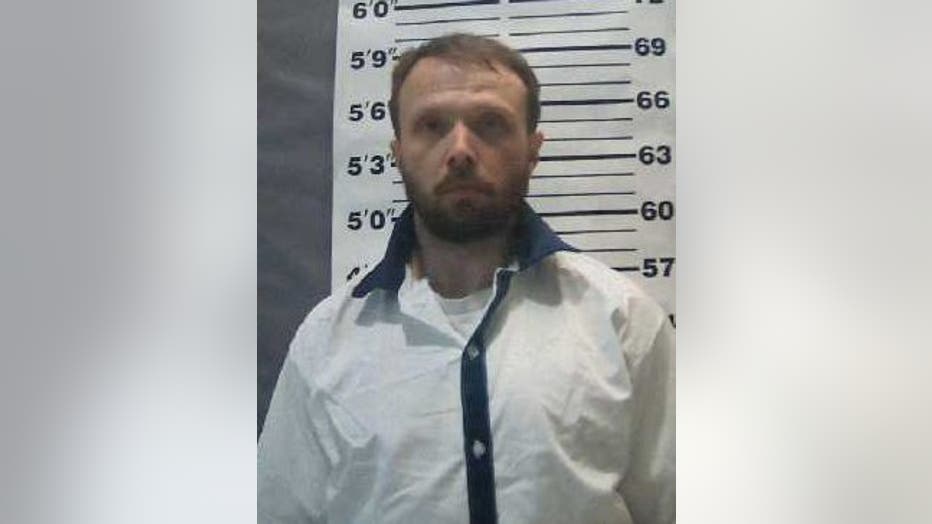 Investigators would also speak to a hearing and speech-impaired man who was living at the Bowling home. Investigators claim Charlie Childers identified Clark from a photo lineup after reporting that he saw someone running through the backyard that night. No one else at the home saw it.

Prosecutors paint a conspiracy theory during the murder trial

The gang called the "Free Birds" have a rule, prosecutors told jurors, that anyone who snitches to police must be executed. That’s the basis the state gave for why Storey and Clark killed Bowling.

During the trial, prosecutors relied heavily on Bruce’s testimony to paint that tableaux of conspiracy and murder. Bowling had supposedly told police about the theft of a safe containing more than $3,000. One problem with the picture was Storey had previously spoken to police implementing himself and Clark in crime.

Charlie Childers, who claimed to have seen Clark that night, had trouble communicating in court. He did not use American Sign Language or any other recognized signing systems. He continually said Storey’s name when describing events. He did mention a "Darrell" during his testimony that the interpreter concluded was Clark.

On cross-examination, Childers described a "Black boy" with "black hair" who had a wife. Clark, who goes by his middle name Lee, is white, unmarried, with brown hair. Childers also gave police information about Storey and that he "don’t know about Darrell."

No autopsy was performed on Bowling’s body, so the state relied on the county coroner, who had no former medical training. He told jurors the gun had to be a foot to a foot-and-a-half from the body when fired because there were no powder burns. He said he had a "gut feeling" it was not a self-inflicted wound.

However, upon cross-examination, the defense noted a lot of the coroner’s testimony discussing blood spatter and markings on the body were consistent with a self-inflicted shooting, which is what Storey had initially told police.

A neurosurgeon called by the State said that bullet’s path was unusual, but that a self-inflicted wound could not be ruled out. It was also disclosed there was no powder residue on Storey’s hands following the deadly shooting.

Clark told jurors he had an alibi for that night, with his attorney calling two witnesses to the stand to support his claim.

Despite the evidence, the two were convicted of murder and conspiracy to commit murder after the week-long trial. They were both sentenced to life in prison.

Despite several failed appeal attempts, the case would begin to be seen in new light in 2021, when Susan Simpson and Jacinda Davis began digging into the details of the case in their Proof podcast.

The pair began by making contact with Charlie Childers. Employing a former teacher of Childers at the Georgia School for the Deaf, the pair found out that Childers never communicated to police that he saw Clark that night and most of his testimony during the trial was about a crime he witnessed a decade earlier.

Childers would go on to explain that he didn’t know what Clark or Storey did or why they had gone to jail. When shown a picture of Storey, he told the podcasters that he had never seen him in the trailer park. He also said he never picked Clark out of photo lineup as an investigator testified.

When Simpson and Davis approached Angela Bruce, she immediately recanted her testimony. She told the podcasters she had testified as she did because she was trying to protect her family. She described how the same investigator who Childers said faked the lineup had also threatened her. She said the investigators had approached her for sexual favors and had threatened to call DFCS to come take her children away.

The podcasters also were able to find a witness who corroborated Bruce’s fear of retaliation by police.

Thursday’s hearing for Clark was the culmination of the efforts Simpson and Davis as well as the Georgia Innocence Project over the last two years.

Senior Attorney Christina Cribbs and Accountability Counsel Meagan Hurley were able to convince the district attorney and a superior court judge that the evidence needed to be re-examined. In the end, Clark was exonerated of all charges.

"We are elated to see Lee and his family finally obtain the justice that is so long overdue. This would not have been possible without the Bowling family’s support and a district attorney’s office that was willing to take an objective, new look at an old case," said Cribbs. "The Bowling family suffered a great loss when Brian died. Their strength, open minds, willingness to question information that has been presented as ‘fact,’ and quest for the truth is inspiring."

"Official misconduct was certainly a contributing factor in Lee’s case, just as it has been in over 50% of wrongful conviction cases. What we should take away from this is that unfettered power, without proper checks and balances, leaves ripe the opportunity for mistakes and misconduct. Proper oversight, coupled with educational initiatives designed to prevent and correct wrongful convictions, is key," said Hurley. "Prosecutors have a duty to see that justice is done in their cases, and that must include a commitment to principles of integrity, equity, and accountability. It is imperative that they are willing to take corrective action when they see injustice, including when the injustice is perpetrated by police."

Georgia is one of 12 states that does not have a statutory compensation law to provide financial support for those wrongly convicted. An online fundraiser has been set up for him to try to help him begin his life again.

As for Storey, his charges were reduced back to the original manslaughter charge and was given 10 years with credit for time served. The judge commenting "obviously, that’s been served in full." His conviction will be officially wiped from his record under Georgia’s First Offender Act.

Both men will spend Christmas as free men for the first time in 25 years.