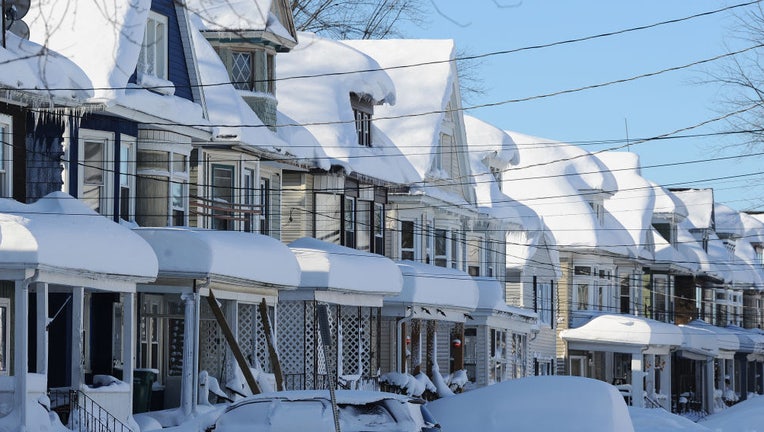 Winter officially begins in the Northern Hemisphere on Dec. 21 with the winter solstice, the day with the least amount of possible daylight and the longest night.

For ease of recordkeeping, meteorologists and climatologists consider Dec. 1 the first day of winter, but astronomically speaking, the Tropic of Capricorn (23.5 degrees south latitude) is aligned directly with the sun on the winter solstice. In 2022, that occurs Dec. 21 at 4:48 p.m. EST.

WHY ARE THE EARLIEST SUNSETS NOT ON THE WINTER SOLSTICE? 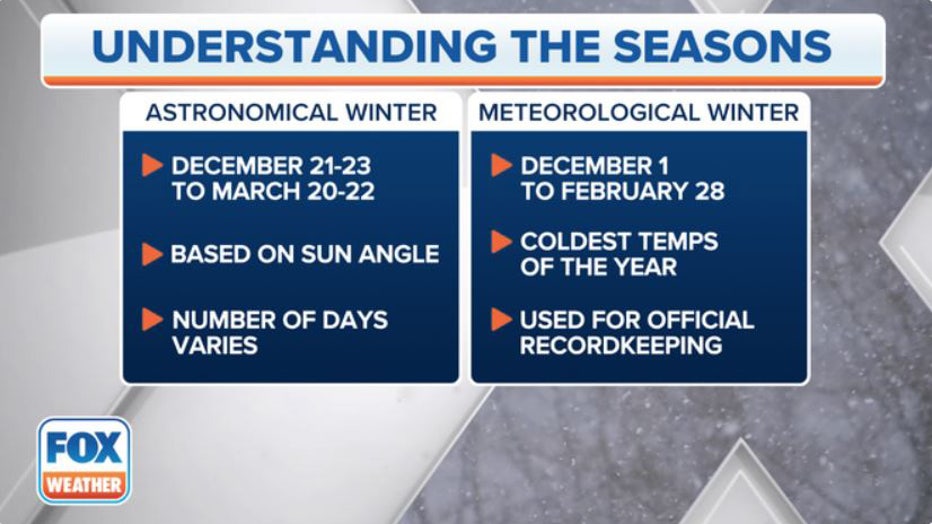 The start of winter depends on whether you're referring to the astronomical or the meteorological start. (FOX Weather)

Astronomical seasons are based on the position of the Earth with respect to the sun as the planet makes its annual revolution around this closest star. 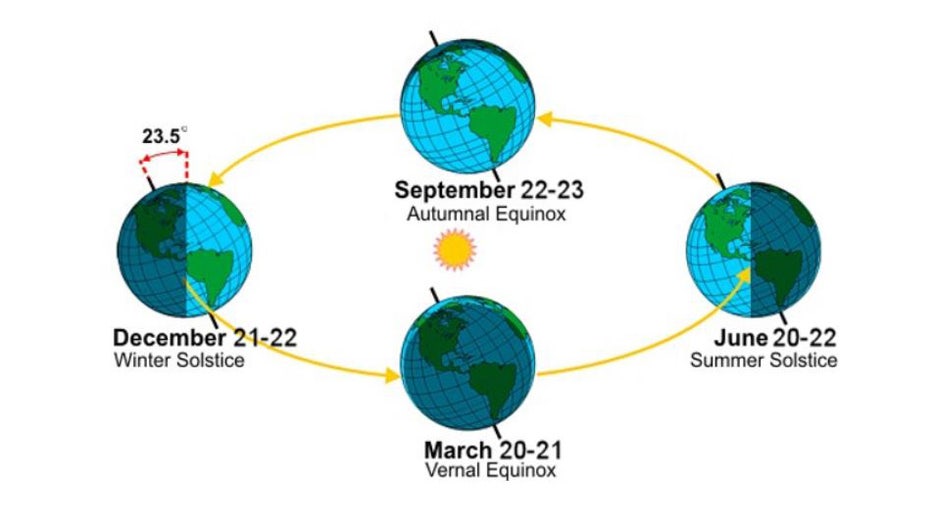 The Earth's orbit around the sun gives our planet its four seasons. (NOAA)

The two solstices and two equinoxes are simply precise moments in time when the sun is in direct alignment with three distinct bands of latitude.

CAN COLD WEATHER MAKE YOU SICK?

Their dates can vary by a day or two each year since it takes the Earth 365 days and 6 hours (365.25 days) to make one full revolution around the sun, which is why we have a leap year every four years.

On the vernal (spring) equinox in March and the autumnal equinox in September, the equator (0 degrees latitude) is aligned directly with the sun. Therefore, everywhere on Earth experiences an equal 12 hours of day and night because the sun rises due east and sets due west.

HOW DO ALASKANS COPE WITH NEARLY ALL-DAY DARKNESS IN WINTER?

In the summer, the sun rises in the northeastern sky and sets in the northwestern sky, providing long days and short nights. The sun reaches its highest and northernmost point in the sky at solar noon (around 1 p.m. local time due to daylight saving time) on the summer solstice. This provides the most direct solar radiation of the year, resulting in more heating of the Earth’s surface and, therefore, warmer temperatures. 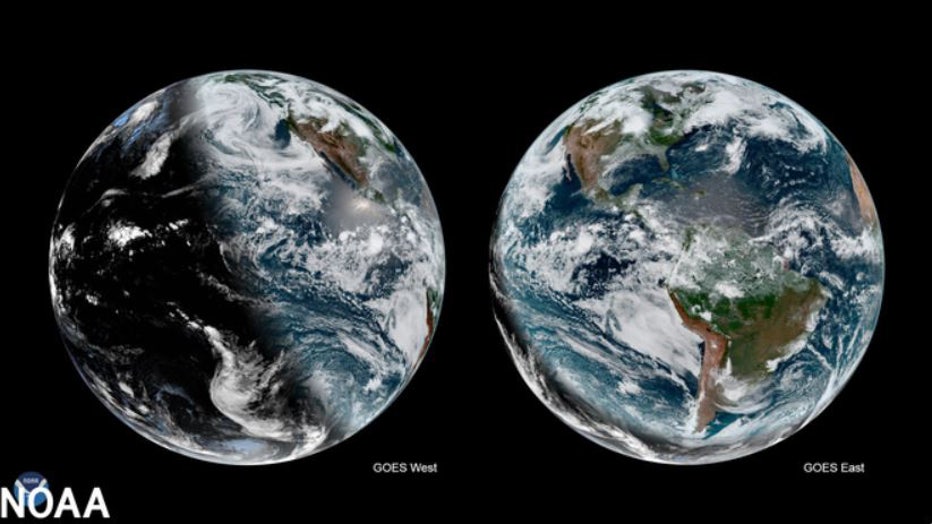 In the winter, the sunrise is in the southeastern sky and the sunset is in the southwestern sky – a much shorter path across the Northern Hemisphere sky – so days are short and nights are long. The solar-noon sun angle is the lowest and farthest south in the sky on the winter solstice. This means we have the least direct solar radiation of the year on the first day of winter, resulting in colder temperatures because there’s less heating of the Earth’s surface.

Get the latest updates on this story at FOXWeather.com.