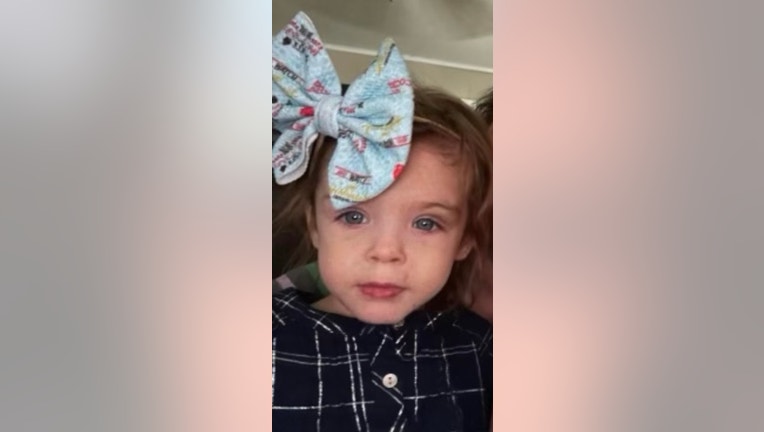 CADDO COUNTY, Okla. - The disappearance of a 4-year-old girl in Oklahoma took a grim turn on Monday, as authorities announced they are now looking for her remains as the search transitions to a "recovery operation."

Athena Brownfield was first reported missing on Jan. 10 in Cyril, a small town located about 70 miles southwest of Oklahoma City, according to the Oklahoma State Bureau of Investigation. A postal carrier found Athena’s 5-year-old sister wandering alone outside their home and alerted local police. Authorities then determined that Athena was missing.

In an update shared on Monday, the Oklahoma State Bureau of Investigation said authorities were now searching areas of the state’s Caddo County for Athena’s remains.

Both girls had been in the care of a couple identified as Alysia and Ivon Adams, and Athena’s sister was taken into protective custody, the bureau said.

The man, identified as 36-year-old Ivon Adams, was taken into custody in connection with the disappearance of Athena Brownfield. Adams' wife, Alysia, was also arrested. FOX 10's Brian Webb reports.

Athena and her sister are "related" to Alysia and had been in their care for at least a year, the bureau said in the statement.

"The girls biological parents have been interviewed by agents and are cooperating with the investigation," the Oklahoma State Bureau of Investigation said. 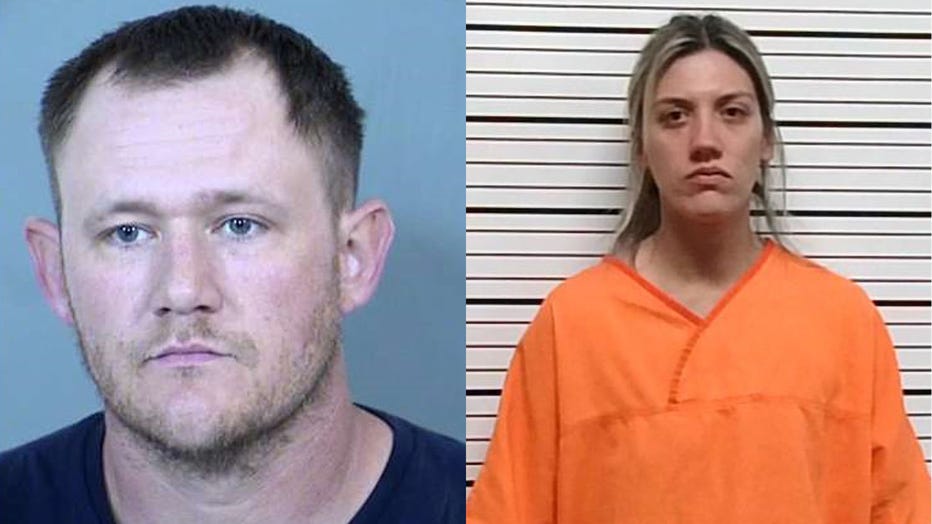 Last week, the Oklahoma State Bureau of Investigation and Oklahoma Highway Patrol deployed infrared helicopters, boats, four-wheelers, and personnel on the ground to search the nearby area in an effort to locate her.

On Monday, the state bureau asked the public "not to self-deploy to search for Athena."

"Individuals who search for Athena on their own could be trespassing or worse, interfering with the investigation by contaminating potential evidence," it said in the statement.

Anyone with information about the case was asked to contact the Oklahoma State Bureau of Investigation tipline at (800) 522-8017 or email tips@osbi.ok.gov. Individuals can remain anonymous.