Biden’s speech before a politically divided Congress comes as the nation struggles with economic uncertainty, a wearying war in Ukraine, and growing tensions with China.

President Biden is expected to tout the progress made under his administration in his State of the Union address, specifically with regard to the economy and COVID. Pres. Biden is also expected to reference the Capitol riot on Jan. 6 and he's expected to call on his "Republican friends," calling for bipartisanship in the new Congress. More LiveNOW from FOX streaming video

This year's guests are said to "personify issues or themes to be addressed by the President in his speech."

Many poll respondents suggest President Joe Biden’s age is a liability, with some focusing on his coughing, gaffes, and the possibility that the world's most stressful job would be better for someone younger.

Arkansas Gov. Sarah Huckabee Sanders will deliver the Republican address to the nation in response to President Joe Biden’s State of the Union speech next week.

Biden's attorney says that agents didn't find any classified documents during the Wednesday search, but did take some handwritten notes and other materials relating to Biden's time as vice president for review.

Many Americans will see changes to their insurance and other measures once the emergency comes to an end.

The National Archives sent a letter to past U.S. presidents and vice presidents Thursday to check their records after classified documents were discovered at President Joe Biden’s home and former Vice President Mike Pence’s residence.

Until now, the U.S. has resisted providing its own tanks to Ukraine.

Jeff Zients ran the administration's response to the COVID-19 pandemic at the start of Biden's term.

A lawyer for the president said the search took place Friday.

Ron Klain's tenure as chief of staff is the longest for a Democratic president in modern times.

President Joe Biden notches two years in office on Friday, Jan. 20. The story of the first half of his term, at least by the numbers, is a mixed bag.

The White House is brushing aside criticism of its fragmented disclosures about the discovery of classified documents and official records at President Joe Biden’s home and former office.

Biden was invited to Ebenezer, where King served as co-pastor from 1960 until he was assassinated in 1968. 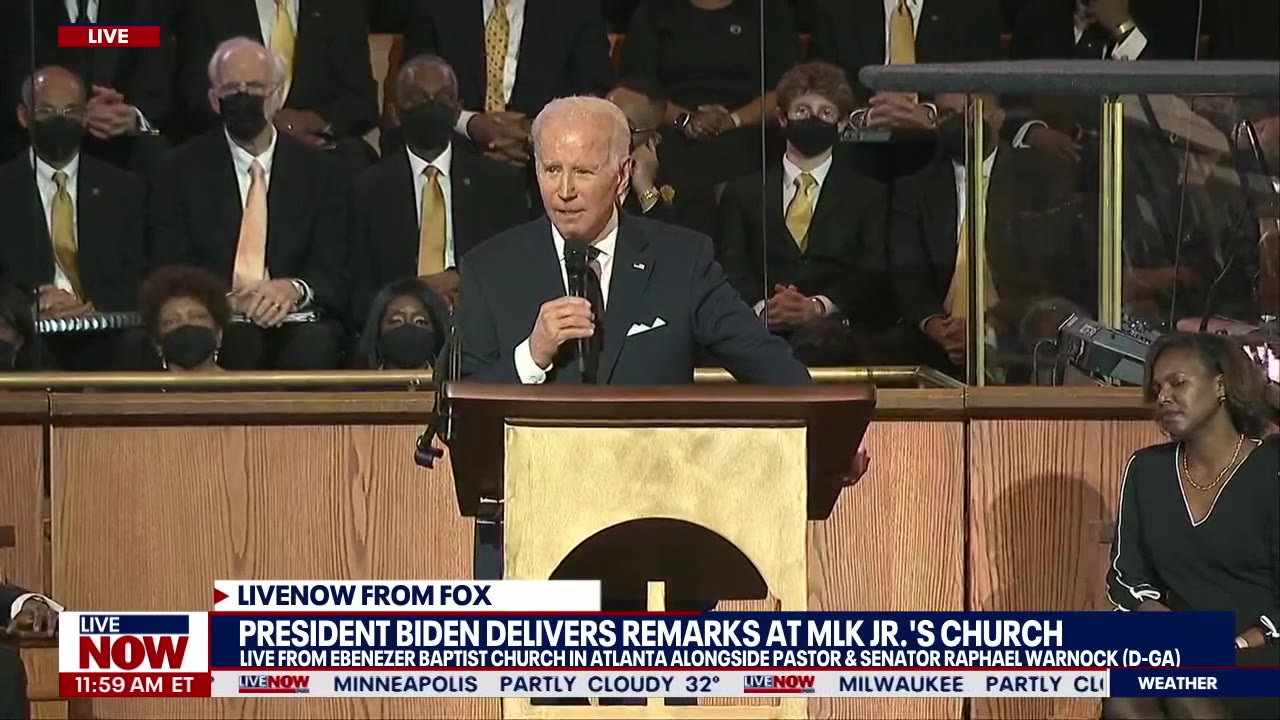