Sending a message loud and clear, a Wisconsin public address announcer told fans to shut up after they criticized officials at the end of a high school basketball game.

A Wisconsin PA announcer told angry fans at a recent basketball game to "shut up and do it yourselves" after a controversial call at the end of a recent game.

Superintendent Torie Gibson felt she had no choice but to make the unpopular decision. When learning Amador High’s football team had a group chat titled, “Kill the Blacks,” filled with derogatory language and racial slurs, she ended the Northern California school’s varsity season.

Police responded at about 11 a.m. to a "critical incident" at Waukesha South High School.

After completing an investigation, it was determined that the loss of the answer sheets was “the result of a human error.” 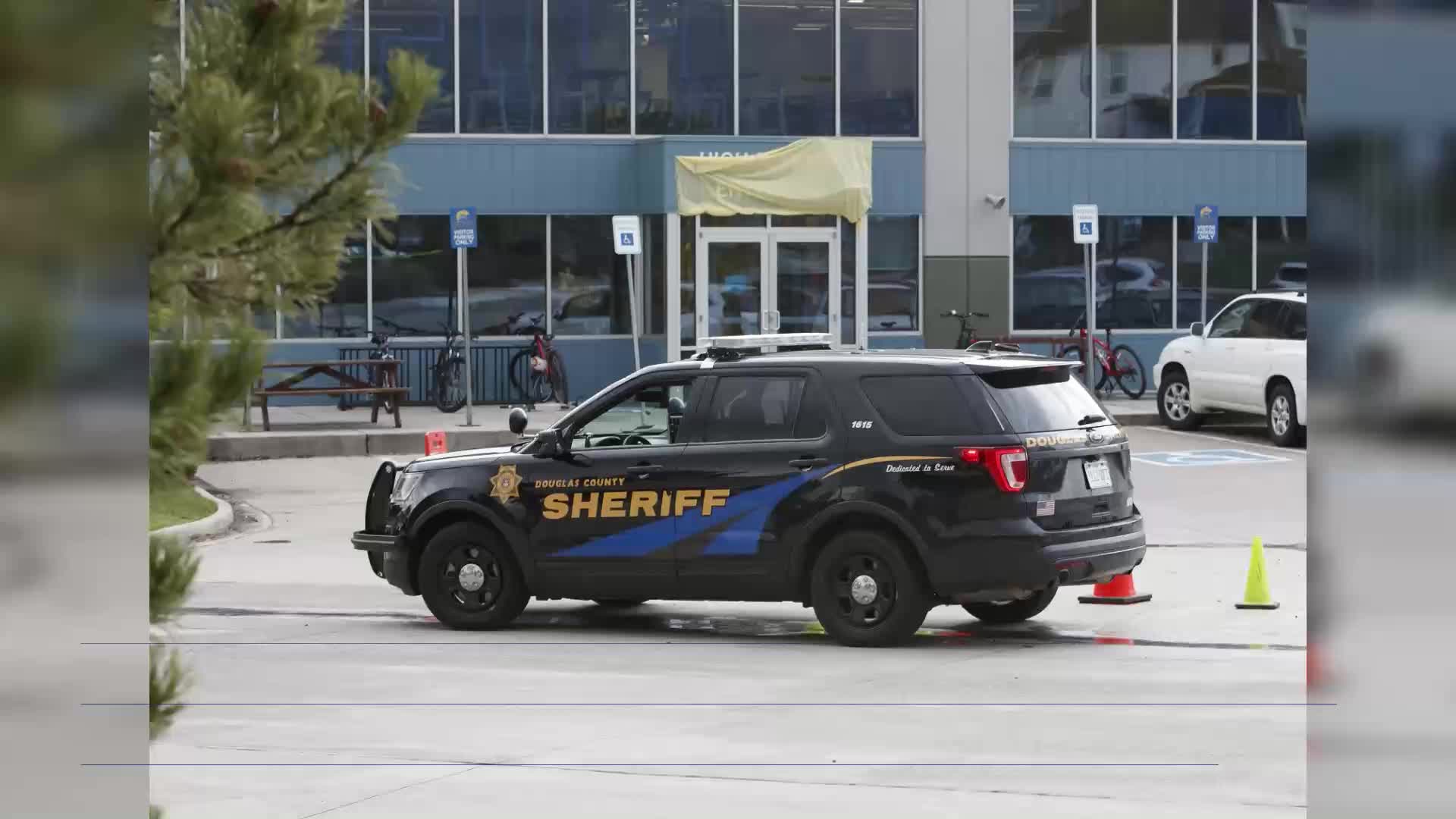 The father of a student killed in a Colorado high school shooting on Tuesday said his son was a hero and he wanted people to know about him.