Man finds Yeti coolers on beaches along Gulf of Alaska

An Alaska man says he recovered 23 coolers from beaches along the Gulf of Alaska in the summer of 2022, almost a year after a freighter spilled 109 containers during a storm off the coast of British Columbia. (Credit: Pamela Eiting/Duke Marolf via Storyful)

There have been several Yeti sightings along Alaska’s shores — Yeti cooler sightings, that is.

Twenty-three Yeti coolers were found on beaches along the Gulf Coast of Alaska by Duke Marolf, a marine welder and bush pilot living in Seward.

Oceanographer Curtis Ebbesmeyer told the Wall Street Journal (WSJ) the coolers were likely from the MV Zim Kingston which lost cargo during a storm near the Juan de Fuca Strait in October 2021. 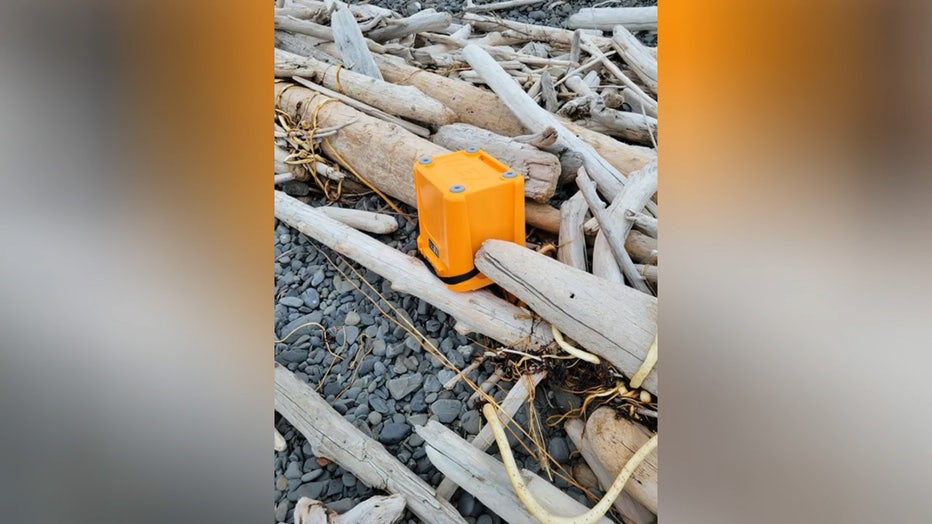 FILE - A Yeti cooler found on the beaches off the coast of Alaska. (Duke Marolf)

The MV Zim Kingston was traveling from Busan, South Korea, to Vancouver, Canada, and lost 109 containers in the Pacific Ocean, according to a British Columbia spill incident report.

Within days of the spill, items that were inside the shipping containers, as well as the actual giant metal containers, began to wash up on shores along Canada and Alaska.

Yeti coolers found by Duke Marolf stacked on top of one another.  (Duke Marolf)

A few people even found Yeti coolers on shores as far as Hawaii, according to a report.

Marlof said he found the coolers over the past summer which was months after the initial incident.

"We started to hear reports of some of these coolers ending up on the shores of Alaska, Seattle, and beyond late last year when fans posted their finds on social media. We hope people will put these near-new Yetis to good use," Reintjes told WSJ.

So far, only four shipping containers have been successfully retrieved, according to the incident report.

Storyful contributed to this report. This story was reported from Los Angeles.