Burnt Toast's catch on Lake Keesus in Waukesha County Sunday gave new meaning to the phrase, "Look what the cat dragged in..."

WAUKESHA, Wis. - An alligator ended up in Wendy Wiesehuegel's lawn in Waukesha County. She says her cat dragged up the gator head.

The catch gave new meaning to the phrase, "Look what the cat dragged in..."

On Sunday, Nov. 27, Wiesehuegel says Toast dragged out what her neighbor thought was a big fish. 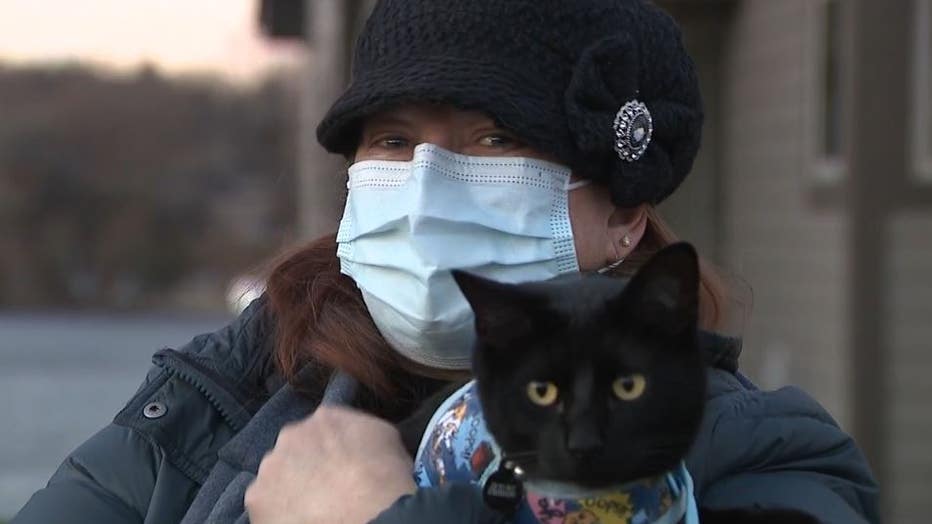 "He was very proud of himself," said Wiesehuegel.

Then she got a better look.

Wiesehuegel said she thinks she saw it on the lake with her brother-in-law a few days before. 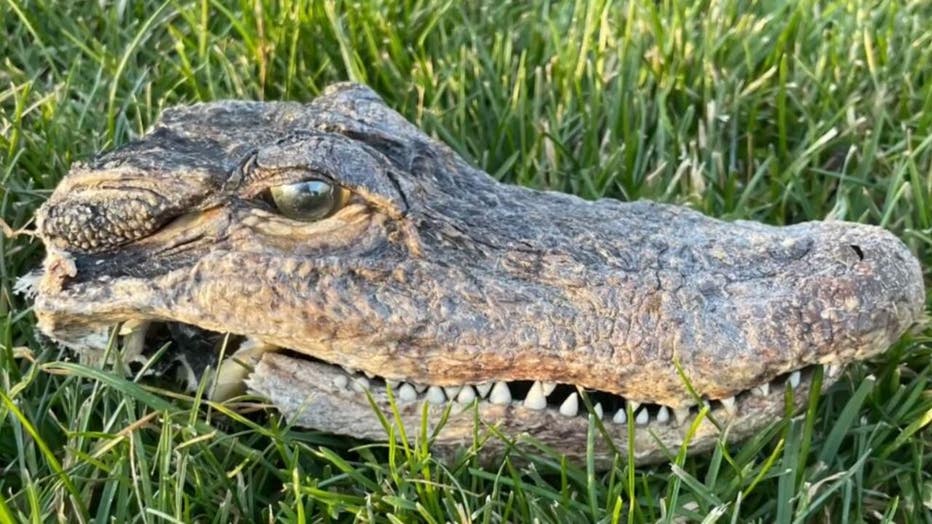 "He just laughed it off like, 'No, it’s not a gator, and I’m like, 'Yeah, it probably isn’t one,' and we just kind of dismissed it, and then this showed up," said Wiesehuegel.

She called the DNR. Tim Aspenson, conservation warden, said Wednesday a wildlife biologist has to verify this, but he thinks it’s from an actual alligator as opposed to a souvenir head, perhaps as long as three feet. Aspenson said he suspects the gator could have been a pet that either escaped or was released, unsure how it might have died.

"I was kind of excited at first because you could never see anything around here," said Wiesehuegel. 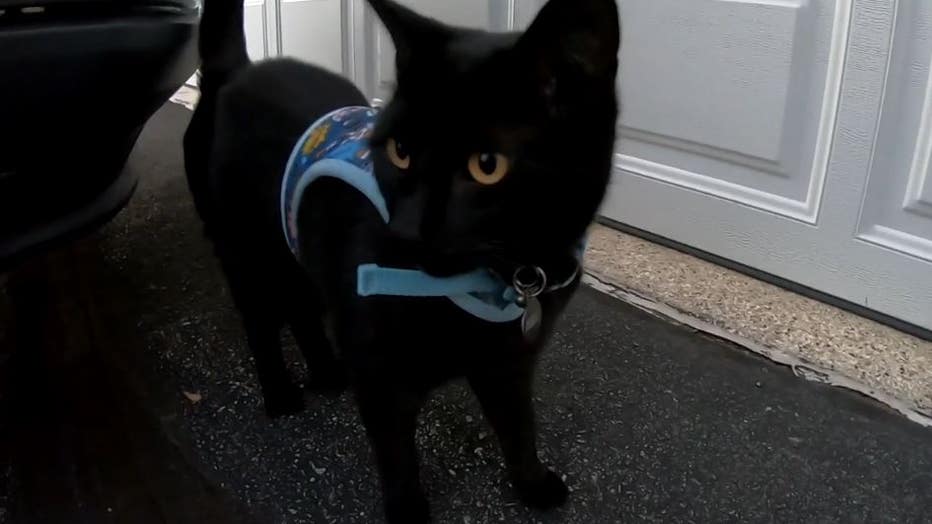 But there’s a catch.

"And then I thought of the gravity of it and how awful it would be if it was out in the lake, and it was summertime, and people were swimming," said Wiesehuegel. "That’s not cool."

Aspenson said while finding an alligator in Wisconsin is very rare, this probably won’t be the last. 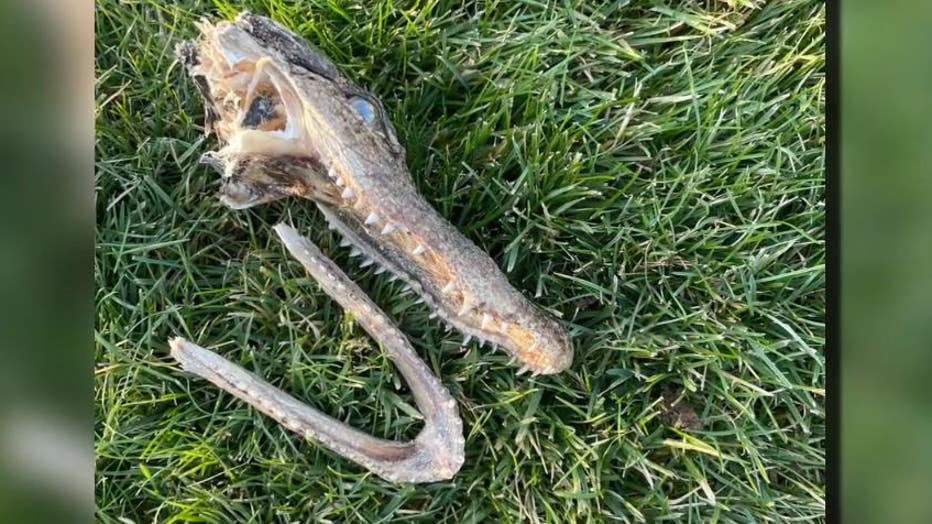 Wisconsin has no laws keeping you from owning exotic animals, but the DNR says alligators like this aren’t native here and can pose a threat, reminding people they shouldn't release them into the wild. They ask anyone with information to call their tip line at 1-800-TIP-WDNR.