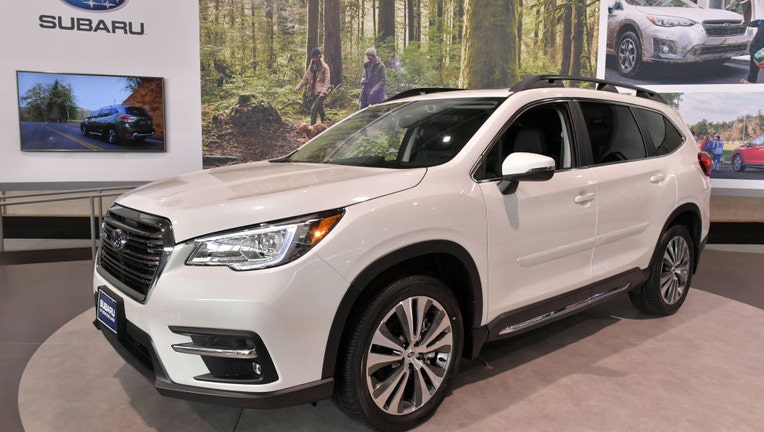 DETROIT - Subaru is telling the owners of nearly 272,000 SUVs in the U.S. to park them outdoors due to the risk of a fire.

The company is recalling the 2019 through 2022 Ascents after getting reports of two fires. There were no reports of injuries.

The company says a bolt that holds the ground terminal of a heater may not have been fastened properly during assembly.
That can cause the terminal and surrounding parts to melt, increasing the risk of fire.

Subaru says the Ascents should be parked away from structures and should not be left unattended with the engine running until repairs are made. If an owner notices or smells smoke around the dashboard or driver's foot well, they should shut off the engine and call a dealer or roadside assistance.

Dealers will replace the bolt and a ground wire and connector holder if necessary.

Subaru says owners will be contacted within 60 days. They can check if their Ascent is affected by entering their 17-digit vehicle identification number here.