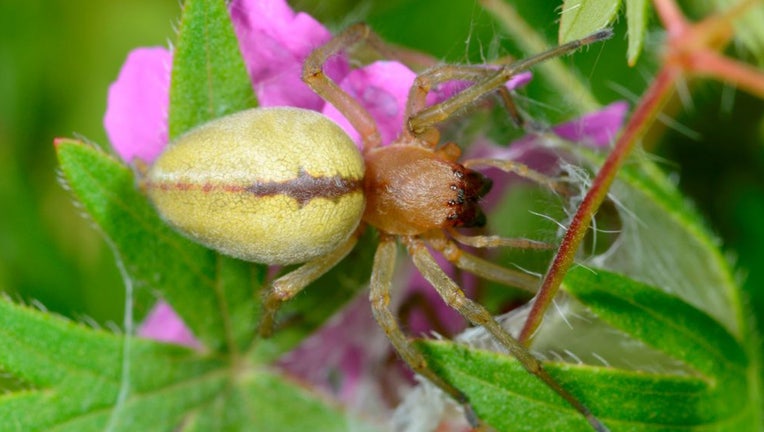 A middle school in Wisconsin was temporarily shut down due to a spider infestation.

Wilson Middle School in Manitowoc, Wisconsin, was closed on Dec. 9 to rid the building of the pests, according to a letter sent to parents on Dec. 8.

One student had what appeared to be an allergic reaction to one spider that landed on her arm and one teacher was actually bitten, the letter continued.

While the student was treated and released by the school’s nurse, the teacher who suffered a bite had to receive medical attention for "swelling, itching and pain."

The letter also indicated that the spiders responsible for the infestation were yellow sac spiders.

Pest control was able to successfully get rid of approximately 30 spiders from the building, the letter continued.

Yellow sac spiders are actually very common in the United States and they account for more spider bites than any other spider species in the country, according to Michigan State University.

This species of spider appears light yellowish in color, hence the name. But they have also been known to appear light yellowish-green, and there have been some species that have an orange-brown stripe on top of their abdomen, according to Animcalcorner.org.

The severity of side effects from a bite of one of these spiders actually varies depending on their color.

If the spider appears more yellow, its bite is actually worse than species that appear yellowish-green in color, according to Michigan State.

While their bite is not lethal, it can cause serious illness if not treated.