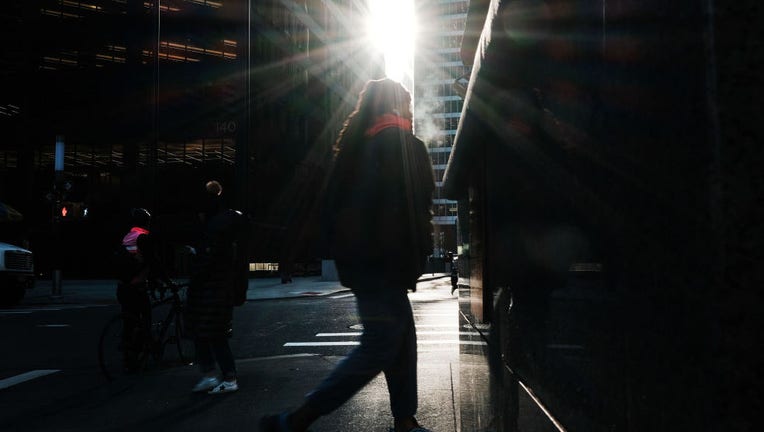 Growing research has shown that having a sense of purpose in life can bring benefits to one’s health and well-being, and according to a new study, it may also reduce the risk of premature death.

Having a purpose in life is defined by researchers as the extent to which people perceive their lives as having a sense of direction and goals.

A greater sense of purpose linked to a lower risk of premature death was found among people of all races and ethnicities, the study authors said. It was also observed in both men and women, but the protective benefit was stronger in women, they added.

"Having a purpose in life has been known to improve many health outcomes on average," said study lead author Koichiro Shiba, assistant professor of epidemiology at Boston University’s School of Public Health.

Facts about mental health and the Black community

In 2019, suicide was the second leading cause of death for African Americans between 15 and 24 years old.

The study included data from more than 13,000 Americans, ages 50 and older.

Based on a questionnaire, participants were asked between 2006 and 2008 to indicate their sense of purpose in life — which was classified as having a "low" to "high" sense of purpose. Deaths were tracked over an eight-year follow-up period.

The team, which also included researchers from Harvard T.H. Chan School of Public Health, gathered data on additional factors that can influence one’s health, such as socioeconomic status, other demographic characteristics, baseline physical health, and depression. They noted how having more money and being in better physical and mental health, to begin with, can lead to an overall greater sense of purpose.

Shiba speculated that the stronger observed link between purpose and death in women may be attributable to the gender difference in the use of healthcare services.

Previous research has found that having a sense of purpose also impacts how people relate to the world around them. A Cornell University study, published in 2013, found that focusing on meaningful and valued goals in one’s life can buffer the negative effects of stress.