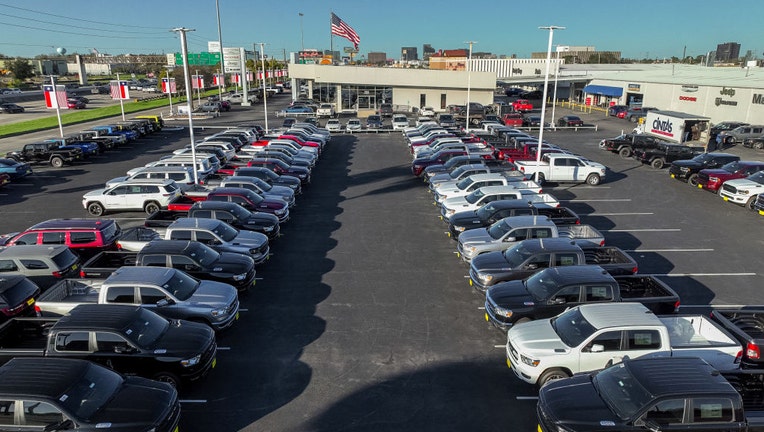 Car repossessions are on the rise, and financial analysts fear the trend will continue, according to a report.

The auto loan industry looks much different than it did at the start of the pandemic, when Americans got a boost from stimulus checks and lenders were more willing to accommodate those behind on their payments, NBC News reports.

The number of people behind on their car payments has been approaching prepandemic levels in recent months. For the lowest-income consumers, the rate of loan defaults now exceeds 2019, according to data from ratings agency Fitch.

The trend is expected to continue into 2023, due to economists anticipating unemployment to rise, inflation to remain high and household savings set to diminish. 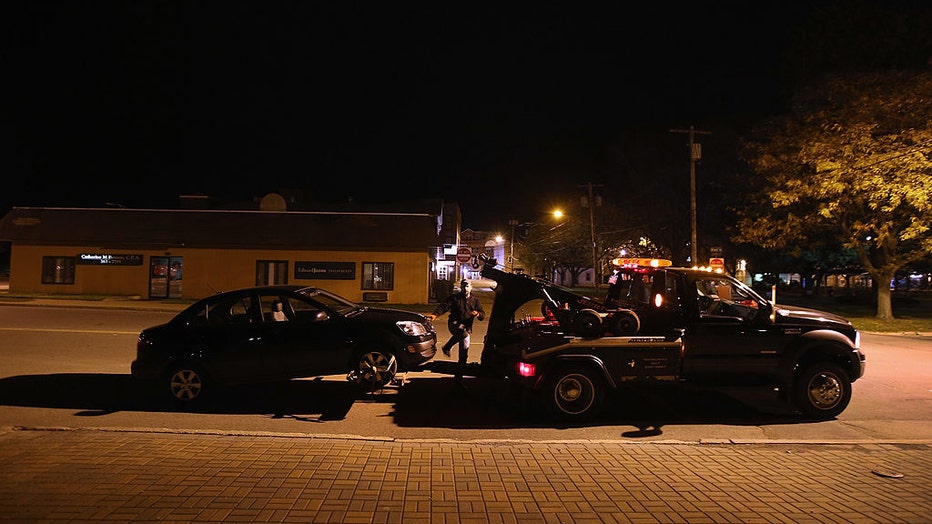 The average monthly payment for a new car is up 26% since 2019 to $718 a month, the report states. Nearly one in six new car buyers is spending more than $1,000 a month on vehicles, and costs associated with owning a car, including insurance, gas and repairs, have shot up. 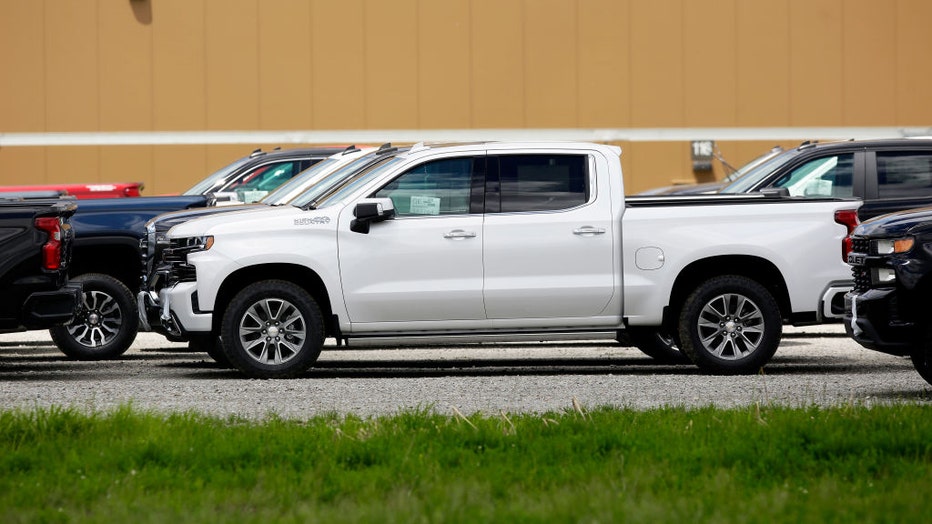 FILE-Chevrolet pickup trucks sit in a parking lot outside the GM Fort Wayne Assembly Plant on May 30, 2019 in Roanoke, Indiana. (Joshua Lott/Getty Images)

"The rate of defaults and repossessions isn’t expected to reach 2008 and 2009 levels, when there was a spike caused by the financial crisis. The percentage of auto loans that were 30 days delinquent was at 2.2% in the third quarter compared with 2.35% delinquent over the same period in 2019, according to data from Experian. By contrast, just over 4% of auto loans went into default in 2009," NBC News stated.