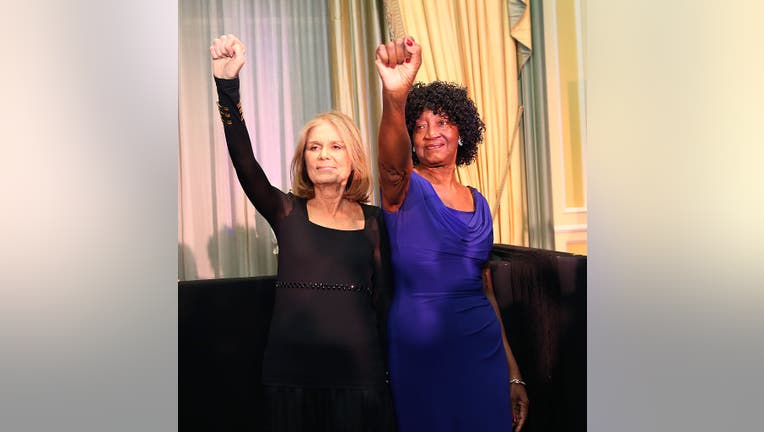 NEW YORK - Dorothy Pitman Hughes, a pioneering Black feminist, child welfare advocate and activist who co-founded Ms. Magazine with Gloria Steinem, formed a powerful speaking partnership with her and appeared with her in one of the most iconic photos of the feminist movement, has died. She was 84.

Hughes died Dec. 1 in Tampa, Florida, at the home of her daughter and son-in-law, said Maurice Sconiers of the Sconiers Funeral Home in Columbus, Georgia. The home said it did not know the cause of death.

Hughes was not as well known as Steinem, but the two forged an important partnership at a time when feminism was viewed as a very white, middle-class movement. Steinem credited Hughes with helping her become comfortable speaking in public. 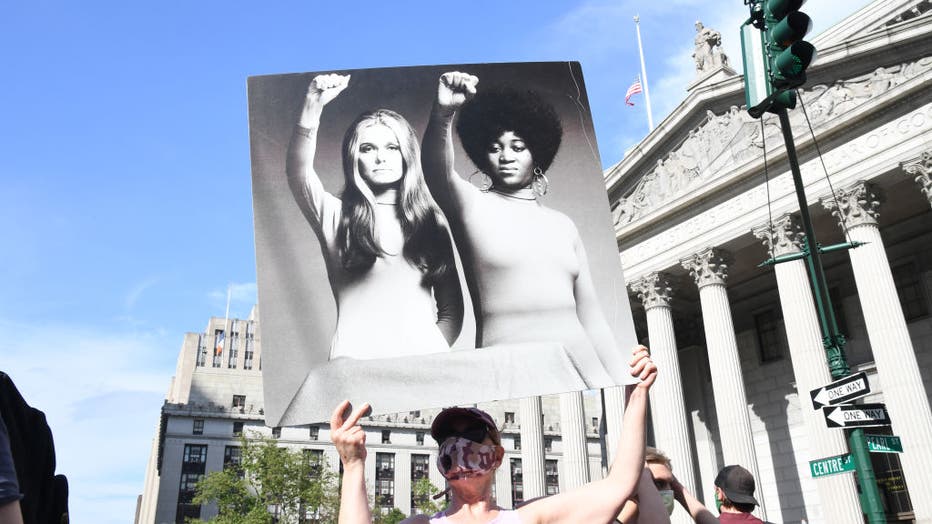 NEW YORK, NEW YORK - MAY 29: A protester holds a poster that shows an image of Gloria Steinem and Dorothy Pitman Hughes sharing a large skirt, each with a raised fist salute to demonstrate feminist solidarity, during a rally against the killing of Ge

In one of the most famous photos of the movement, taken in October 1971, the two raised their right arms in the Black Power salute.

She met Steinem in 1968, according to a biography on the Ms. Magazine website, when Steinem, then a journalist, was writing a story for New York Magazine about Pitman Hughes’ child care center. From 1969 to 1973, they spoke across the country at college campuses, community centers and other venues on gender and race issues.

Hughes was born Dorothy Jean Ridley on Oct. 2, 1938, in Lumpkin, Georgia, her family wrote in an obituary posted by the funeral home.