4 workers hurt in explosion at Fort Worth school

Four adults were burned Monday morning in an electrical explosion at a school in Fort Worth.

FORT WORTH, Texas - Four workers were taken to the hospital Monday morning after being hurt in an explosion at an elementary school in Fort Worth.

It happened around 10 a.m. at Parkview Elementary School in the Keller Independent School District.

Keller ISD said contracted workers were doing demolition work in an old unoccupied building on campus. There was some type of electrical explosion that resulted in several injuries. 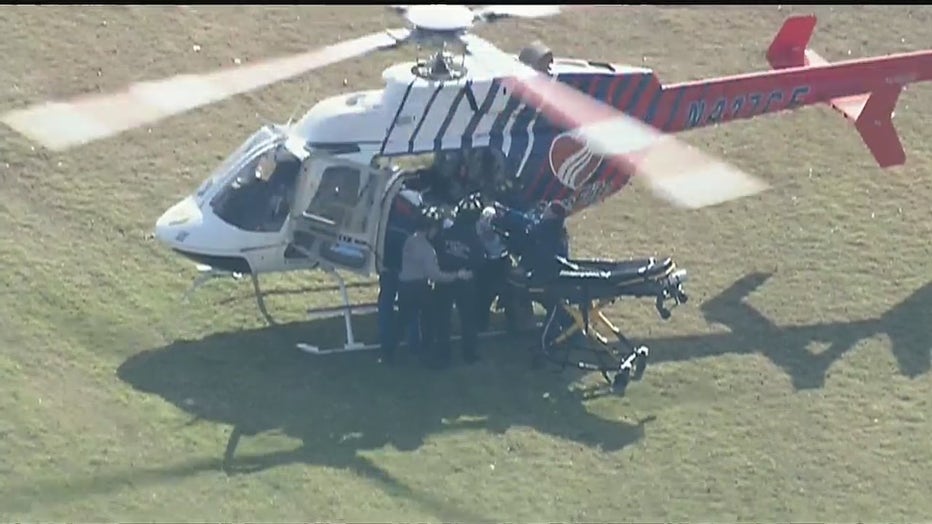 Video from SKY 4 showed a burn victim being loaded into a medical helicopter on the school’s soccer field.

MedStar officials confirmed one person with burns was airlifted to Parkland Hospital. Three other people with less severe injuries were taken to area hospitals.

There's no word on their conditions. 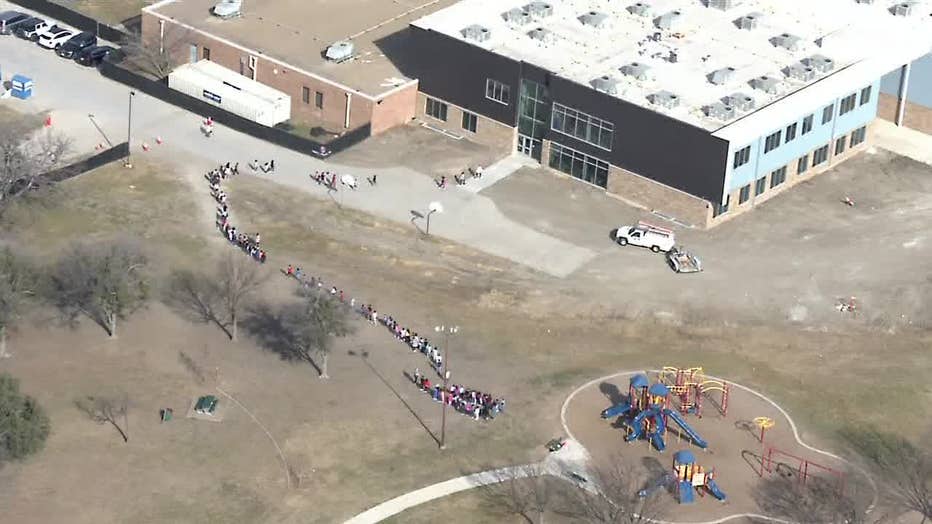 Keller ISD said no students or staff members were involved.