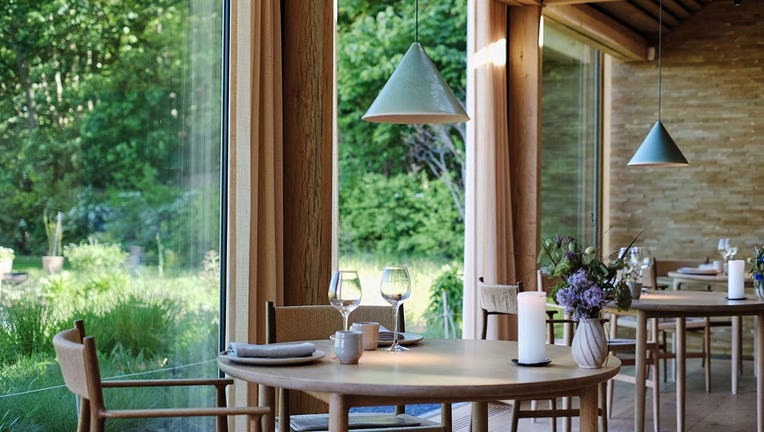 An inside view of the World class Danish restaurant Noma is seen on May 31, 2021 in Copenhagen. (Photo by Thibault Savary / AFP) (Photo by THIBAULT SAVARY/AFP via Getty Images)

DENMARK - One of the highest-rated restaurants in the world will close its doors at the end of 2024.

Noma, a three Michelin-starred restaurant that has repeatedly taken home the title of "World’s Best Restaurant," shared the news on social media and on its website Monday.

"To continue being noma, we must change," the restaurant wrote on Jan. 9. "Therefore, dear guests and friends, we have some exciting news to share. Winter 2024 will be the last season of noma as we know it."

Noma said it would begin a new chapter, Noma 3.0, and transform its restaurant into a giant lab and pioneering test kitchen in 2025.

The restaurant continued: "In this next phase, we will continue to travel and search for new ways to share our work. Is there somewhere we must go in the world to learn? Then we will do a noma pop-up. And when we’ve gathered enough new ideas and flavors, we will do a season in Copenhagen. Serving guests will still be a part of who we are, but being a restaurant will no longer define us. Instead, much of our time will be spent on exploring new projects and developing many more ideas and products."

On Monday, the New York Times spoke to Noma’s chef, owner and co-founder René Redzepi, who said that the math of compensating nearly 100 employees fairly, while maintaining high standards, at prices that the market will bear, is not workable.

Plant-based foods are on the rise

More and more restaurants are the country are adding vegan and vegetarian options to their menus.

"It’s unsustainable," the Copenhagen chef shared. "Financially and emotionally, as an employer and as a human being, it just doesn’t work."

Since opening two decades ago, the restaurant has focused on the foraging, invention and interpretation of New Nordic cuisine. Noma’s website lists its current tasting menu at 3,500 Danish Krone, which converts to a little over $500 U.S. dollars for dinner. 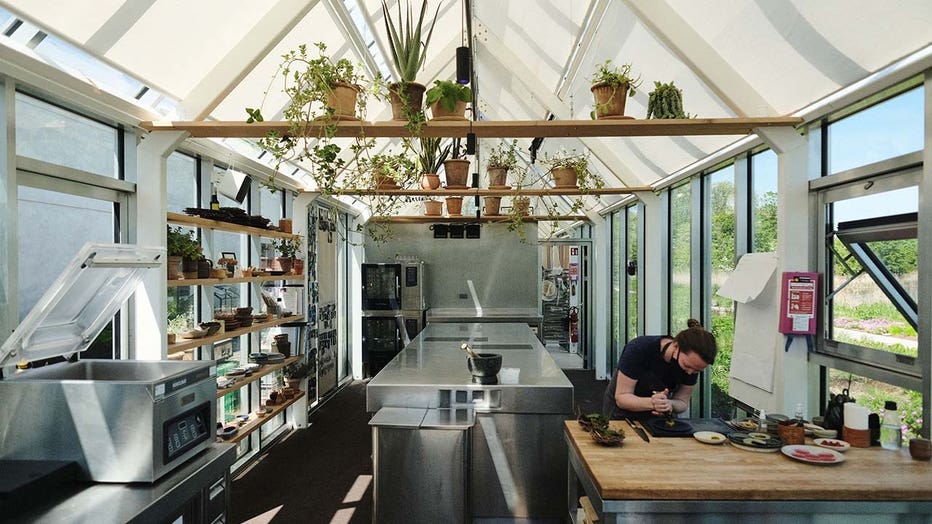 Mette Brink Soberg, R&D chief manager of the World class Danish restaurant Noma is pictured on May 31, 2021 in Copenhagen. (Photo by THIBAULT SAVARY/AFP via Getty Images)

"We have to completely rethink the industry," Redzepi, 45, said. "This is simply too hard, and we have to work in a different way."

Noma said its goal is to create a lasting organization dedicated to "groundbreaking work in food" while also "redefining the foundation for a restaurant team" into a place where a chef can learn, take risks and grow.

"We’ve spent the last two years planning, and we’re ready for the next many years of realizing our goal," Noma wrote, concluding, "We hope you’ll join us on this new journey."

In a 2015 essay, Redzepi owned up to verbally and physically abusing his staff, calling himself "a bully" for a large part of his career. He has publicly said he is "still processing" his feelings of "anger and fear" and has gotten many hours of therapy since.