On Wednesday, an EF-2 tornado moved through the New Orleans area. Dashcam footage shows the moments the twister overtook the car. (Credit: Richard Rivera via Storyful)

A dashcam captured the exact moments when Wednesday’s EF-2 tornado barreled through the Gretna neighborhood of New Orleans.

Richard Rivera said his car was parked, but his dashcam ran the entire time as the EF-2 tornado moved through. 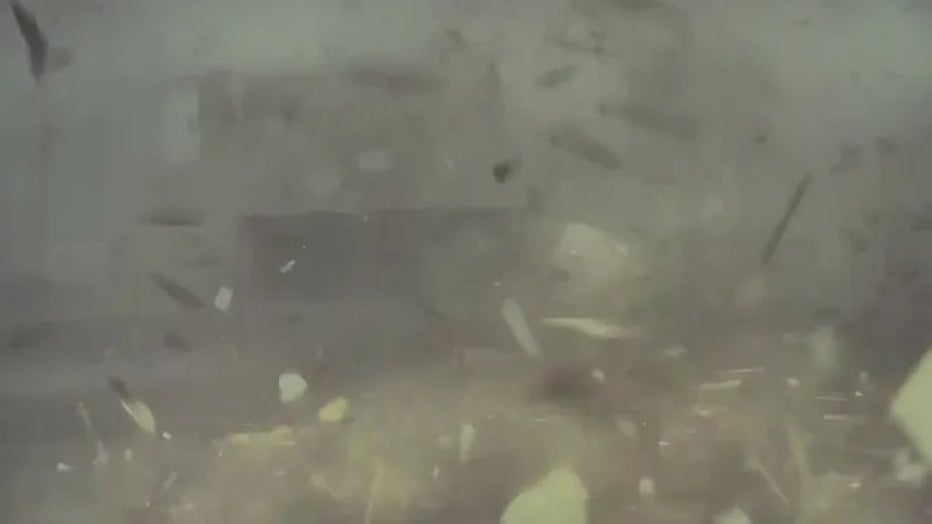 "It was throwing multiple objects on the right side of my car, which is heavily damaged," Rivera told Storyful. "It pushed over this 18-wheeler like if it was nothing."

The severe weather was produced by a large coast-to-coast storm system that created blizzard conditions in the Plains and tornadoes in the South from Texas to Florida.

No fatalities were associated with the storm that impacted the New Orleans metro; however, an earlier round of storms led to the deaths of at least three people across the state.

LINK: Get updates and more on this story at foxweather.com.