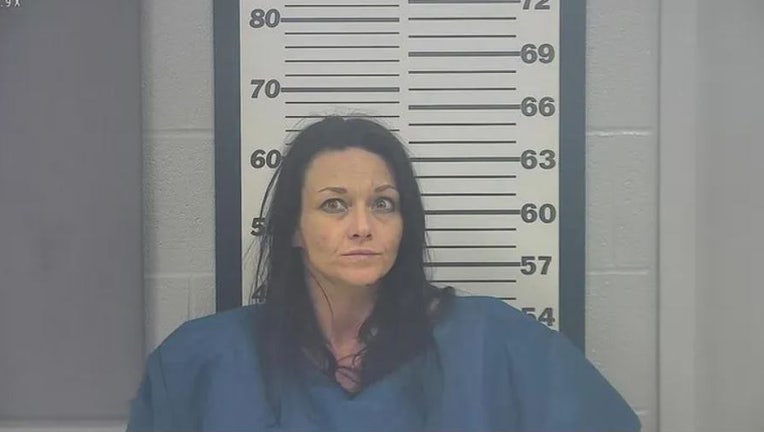 A Missouri woman was arrested last week after escaping handcuffs and stealing a police vehicle before a shooting at Kansas City International Airport that injured an officer, according to reports.

Fox station WDAF in Kansas City reported that Lacy Perry of Independence, Missouri was charged in Platte County with first-degree tampering of a motor vehicle, disarming a police officer, and other related crimes.

Also arrested and charged was Kevin Bloom of Warrensburg, Missouri, who was charged with third-degree assault and resisting arrest, along with other charges.

Court documents reviewed by WDAF showed that a KCI officer saw a white pickup truck without license plates leave the economy parking lot at the airport at about 5:15 a.m.

Inside the vehicle were Bloom and Perry, who refused to stop when the officer activated the emergency lights and sirens on the patrol vehicle.

The officer was eventually able to get in front of the white truck, driven by Bloom, to slow it down. But court documents showed Bloom hit the patrol car. Performing what is called a pit maneuver, which forces a fleeing car to turn sideways, the officer was able to get Bloom to lose control of the truck and crash into a light pole. 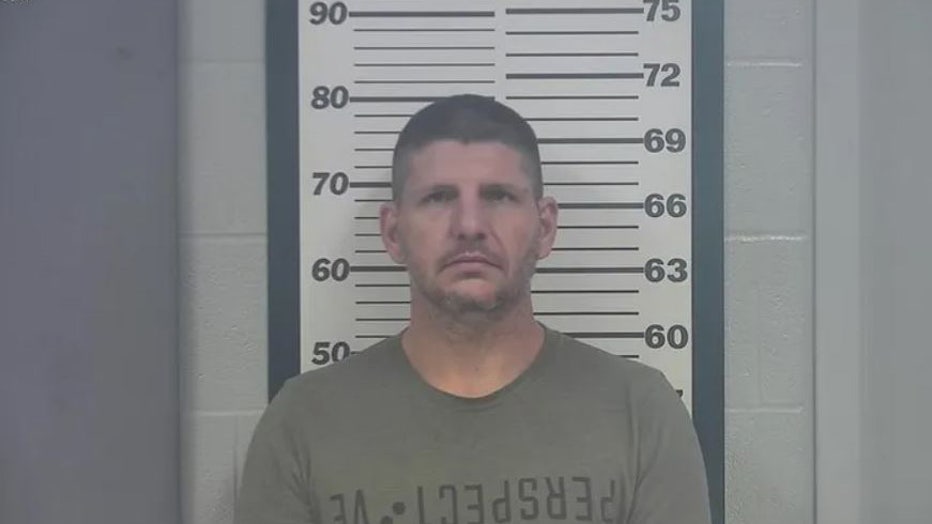 Missouri police arrested Kevin Bloom after he led officers on a chase resulting in him ramming a squad car multiple times, according to reports. (Platte County Sheriff's Office)

Rather than stop, Bloom tried to drive away, and allegedly hit the police car again.

Officers arrested Bloom and Perry, with the latter being handcuffed and placed in the back of a squad car. Bloom resisted, and the officer who placed Perry in the back of the squad car went to assist in detaining Bloom.

While alone in the patrol vehicle, Perry escaped from the handcuffs, got into the driver’s seat, and drove away. At one point she stopped and called for Bloom to get into the car, but he did not comply, according to WDAF.

Police turned their attention to Perry, pulled out their guns and ordered her to get out of the car, according to court documents. But she refused and officers approached the vehicle. Perry then lunged at one officer's gun as the other officer attempted to get Perry out of the vehicle, according to reports. 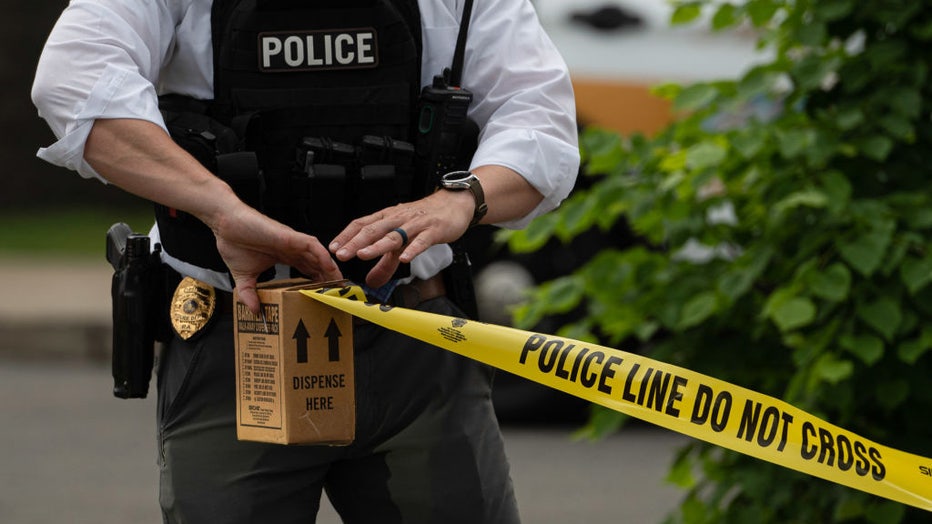 Perry then attempted to get the firearm out of the officer’s holster when the gun went off and shot the officer in the leg.

WDAF reported that investigators have not said whether Perry’s hands were on the gun when it went off or not.

Perry pleaded not guilty to the crimes and is scheduled to be back in court on Jan. 3.

Bloom appeared in court on Monday and a judge entered a not guilty plea on his behalf, according to WDAF. Bloom is expected to be back in court on Tuesday.