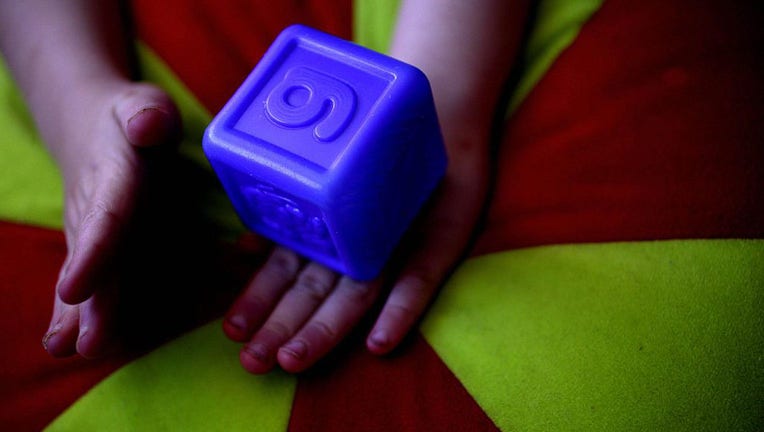 COLUMBUS, Ohio - America’s children are not scoring well in math, and researchers have been working to uncover how kids best learn the subject — and how that can be put into practice in the classroom and at home.

As it turns out, many of the problems students face in high school math may find their roots in early education, including something as simple as playing with building blocks as toddlers, according to experts.

Nancy Krasa, an adjunct assistant professor of psychology at The Ohio State University and a licensed psychologist specializing in children with learning difficulties, is among those encouraging schools to embrace new research on how kids learn.

Krasa recently co-authored a book titled "How Children Learn Math: The Science of Math Learning in Research and Practice."

"American children are not doing well at math," Krasa said in a statement. "In 2019, only about one-fourth of high school seniors scored at or above the proficiency level in math. And all indications are that this has only gotten worse with the learning loss associated with the COVID-19 pandemic."

A study out of Sweden found that attractive female students saw their grades worsen once they switched to remote learning, suggesting that since professors were unable to physically see these students, they graded them possibly more on academic merit as opposed to letting their physical appearance influence their grade outcome.

Math scores plummet for kids across US

The most recent findings from the National Assessment of Educational Progress — known as the "nation’s report card" — showed math scores had their largest decreases ever, and nearly four in 10 eighth graders failed to grasp basic math concepts.

The nation’s report card is based on a test typically given every two years. The most recent one was taken between January and March of 2021 by a sample of fourth and eighth-grade students in every state, along with 26 of the nation’s largest school districts.

It was the first time the test had been given since 2019, and it’s seen as a nationally representative study of the pandemic’s impact on learning. 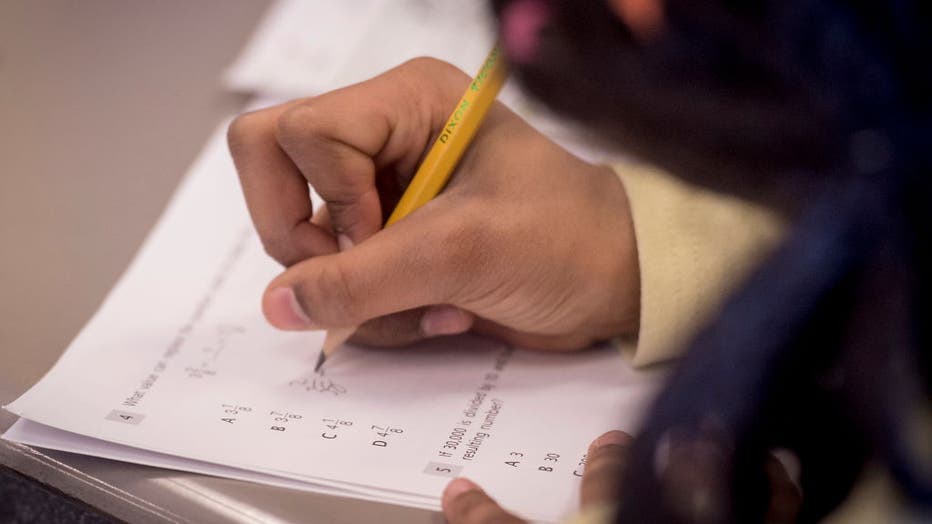 In both math and reading, students scored lower than those tested in 2019. But while reading scores dipped, math scores plummeted by the largest margins in the history of the NAEP program, which began in 1969.

Math scores were worst among eighth graders, with 38% earning scores deemed "below basic" — a cutoff that measures, for example, whether students can find the third angle of a triangle if they’re given the other two. That’s worse than 2019, when 31% of eighth graders scored below that level.

No part of the country was exempt. Every region saw test scores slide, and every state saw declines in at least one subject.

But Krasa, whose background also includes helping children with learning difficulties in mathematics, believes there are ways to meet this challenge coming out of the pandemic.

"The scientific research on how children learn math has exploded in the past 20 years, with thousands of new studies focused on how children come to understand numbers and various other aspects of math," Krasa said.

"The problem is that little of this work has been accessible to teachers on the front line," she added.

Developing spacial skills and playing with blocks as young children

Krasa said she and her co-authors, Karen Tzanetopoulos and Dr. Colleen Maas, wrote "How Children Learn Math" to bring the latest discoveries in math learning to teachers and parents and give them research-based ways to teach the fundamentals to young students.

One topic the authors discuss is new research in learning spatial skills at a young age, which can include knowing about shapes, space, positions, directions and movement.

Krasa said the importance of spatial skills in early math is one of those crucial findings that hasn’t made it to early education teachers. And while many think of spacial skills in terms of geometry, recent research suggests that a person’s spatial skills are linked to their math skills more generally.

"That’s something most teachers would have no idea about, but the results are remarkably consistent," Krasa said. "What is not yet entirely clear is how they are related — why do people with good spatial skills have an easier time with math?" 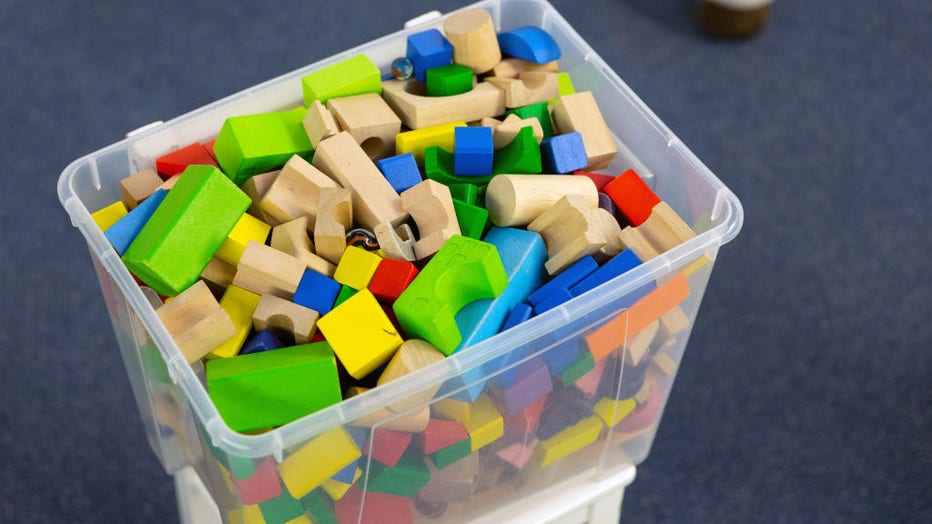 FILE - A box of colorful building blocks stands in a daycare center. (Photo by Friso Gentsch/picture alliance via Getty Images)

Children begin developing spatial skills even before they get to school, including playing with blocks as toddlers. A 2017 study cited in the book found that when mothers and their 3-year-olds build with blocks together, the amount of spatial language, related gestures, and planning support the mothers provided could predict the children’s math skills in first grade.

Krasa said this research suggests that children should be screened for spatial skills early in life, just as they are for reading skills.

Importance of language in learning mathematics

Another area of research the authors highlighted is the role of language when it comes to learning math skills.

"Math language is very abstract. Students may understand math concepts better with familiar terms, such as ‘and’ instead of ‘plus’, for example," Krasa said. "Also, math is not separate from reading. Research has shown that children with reading disabilities, particularly dyslexia, are at a great risk for math failure."

One study found that 55% of children who had been diagnosed with a developmental language disorder in kindergarten went on to have serious math difficulties by the fifth grade — which is more than 10 times the rate found in the general population.

But despite some of these alarming statistics, Krasa said the situation isn’t hopeless.

"I believe that with the proper supports, all children in the normal range of intelligence can learn math," Krasa said. "Even with challenges like poverty, reading and language disability, weak spatial skills and attentional issues, they can learn and understand the fundamental concepts."

The authors noted how math skills and concepts learned in high school are built upon those learned in elementary school, which in turn is built upon skills learned in preschool and at home.

"If we’re going to get it right, we have to start from the beginning," Krasa said.