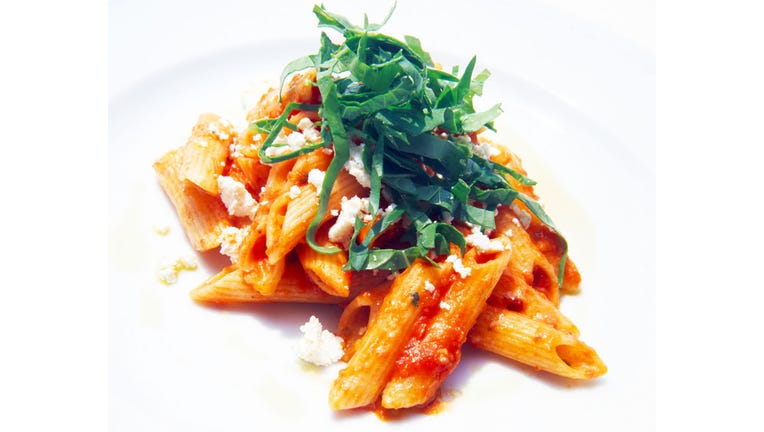 Penne pasta is pictured with sugo sauce in a file image. (Photo by Stanzelullstein bild via Getty Images)

As the year comes to a close, Google has released its annual "Year in Search" report, which details the most googled terms of 2022 — including a section specifically highlighting the most sought-after recipes over the past year.

Some of the recipes likely shot to the top thanks to TikTok, fans of pop culture, and even an NFL team at the Super Bowl.

The most-searched recipe of 2022 was "sugo," an Italian tomato sauce typically made with tomatoes, garlic, basil, and olive oil.

The No. 2 spot was "Cincinnati chili," which offers a sweeter taste compared to traditional red chili with spices like cinnamon, nutmeg, and sometimes even cocoa powder. The search term got a major bump in February when the Cincinnati Bengals faced the Los Angeles Rams in the Super Bowl. 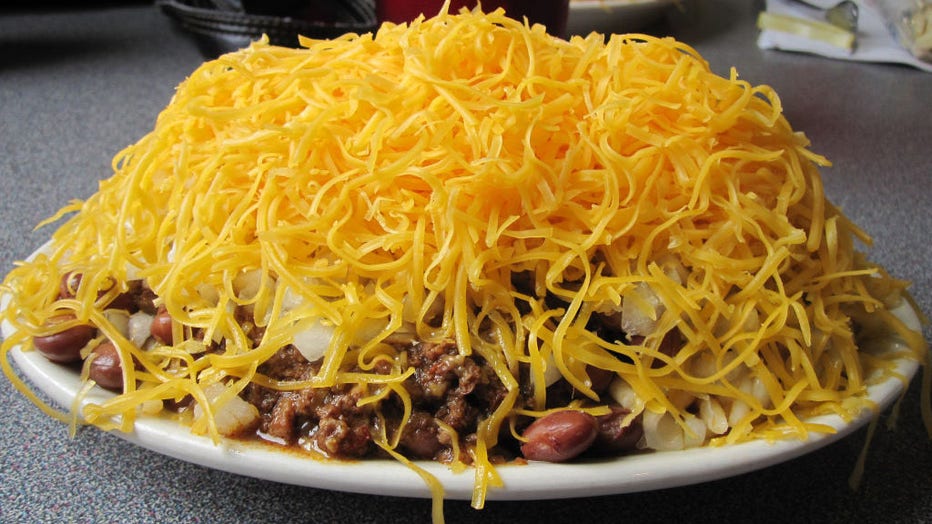 FILE IMAGE - Cincinnati chili is pictured as a "5-Way" at a restaurant, which consists of chili, beans, onions, and cheddar cheese on top of spaghetti. (Jared Hopkins/Chicago Tribune/Tribune News Service via Getty Images)

"Marry me chicken" an easy chicken breast recipe with herbs, garlic, sun-dried tomatoes, parmesan cheese, and heavy cream, was the third most-googled recipe in 2022. The dish earned viral recipe status thanks to TikTok, with over 59 million views of #MarryMeChicken videos. It was the latest in a long line of chicken recipes that, according to modern legend, may inspire commitment in relationships.

Rounding out the top five were "quick pancake" and "mango pie." Specifically, "mango pie" got a big bump in search traffic in November when musician and "Song Exploder" podcast host Hrishikesh Hirway shared his mother’s recipe with CBS "Sunday Morning."

Food shortages were also top of mind in 2022

Baby formula shortage has US parents on edge

In addition to worrying about a baby formula shortage, a tampon shortage, and an Adderall shortage, Americans were worried about their foods in short supply, too.

Among the most searched "shortage" terms, "Sriracha shortage" was listed as No. 5. In June, sriracha sauce maker Huy Fong Foods warned of an "unprecedented" shortage due to "several spiraling events, including unexpected crop failure from the spring chili harvest."