Here's a look back at some of the notable business ventures by Elon Musk, who has quickly risen in the ranks of the wealthiest men in the world.

The title of the world’s richest person no longer belongs to Elon Musk.

On Forbes’ real-time billionaires list, Musk currently holds the No. 2 spot, with his net worth estimated to be $176.6 billion. It has fallen roughly $4.7 billion since 5 p.m. Monday, according to the list.

Bernard Arnault, the CEO of French luxury giant LVMH, has overtaken the Tesla CEO. Arnault and his family’s fortune is now worth $188.6 billion, more than anyone else in the world, per Forbes. 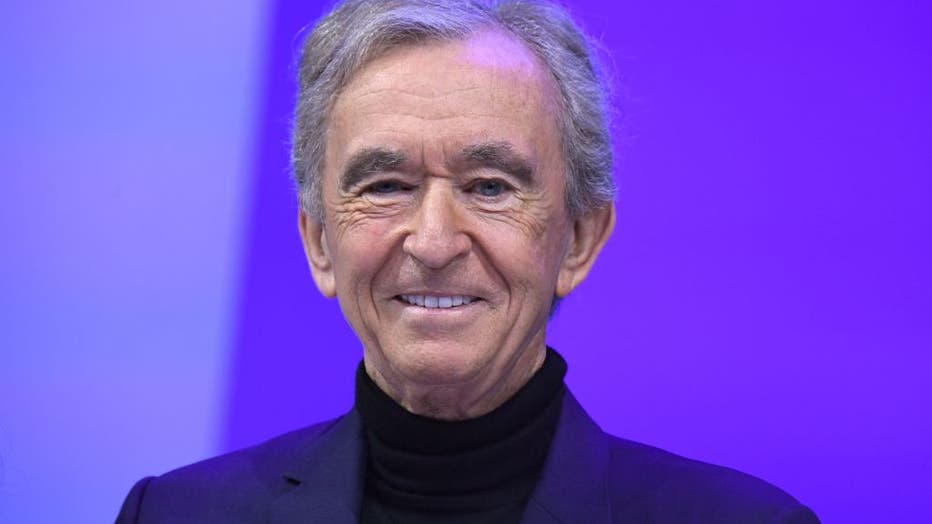 French luxury group LVMH Chairman and Chief Executive Bernard Arnault attends an LVMH event at the Vivatech technology startups and innovation fair in Paris on May 16, 2022. (Photo by Eric Piermont/AFP via Getty Images)

Musk's current slide to the No. 2 spot comes as Tesla's shares are down more than 3% today and more than 50% year-to-date. Musk is Tesla’s largest individual shareholder, owning an approximately 14% stake. 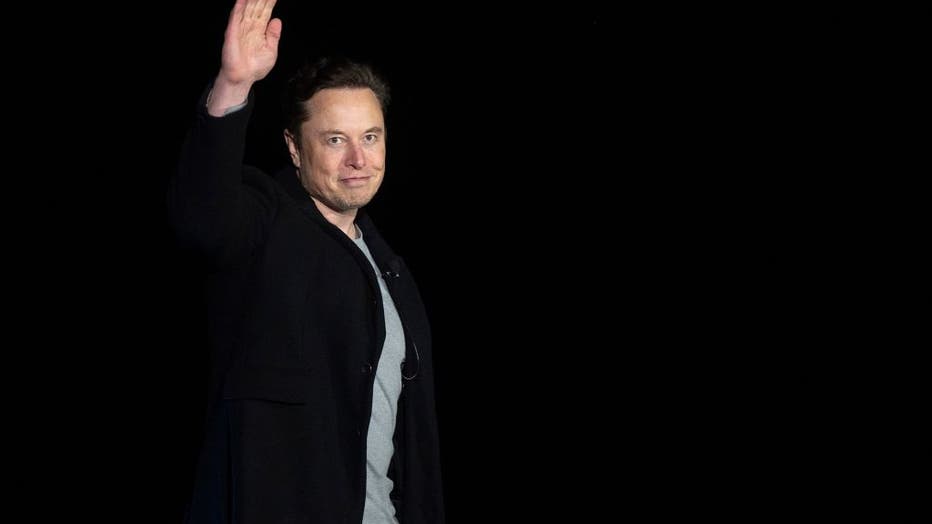 Elon Musk gestures as he speaks during a press conference at SpaceX's Starbase facility near Boca Chica Village in South Texas on February 10, 2022. (Photo by Jim Watson/AFP via Getty Images)

His fortune reportedly briefly dipped below Arnault’s last week. On Dec. 17 last year, the Tesla CEO's net worth was estimated to be $245.1 billion, according to Forbes.

In addition to helming Tesla, the billionaire serves as CEO of SpaceX and Twitter. He became Twitter’s chief executive in late October when he completed his $44 billion acquisition of the social media company following a lengthy legal battle.