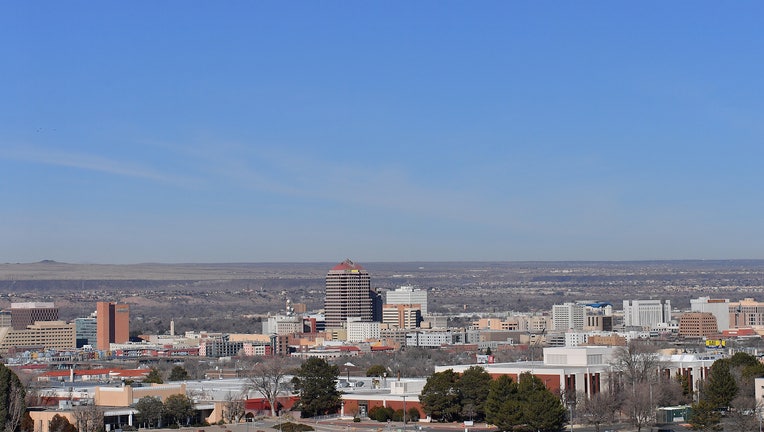 Downtown Albuquerque is seen before the New Mexico Bowl game between the Central Michigan Chippewas and the San Diego State Aztecs at Dreamstyle Stadium on December 21, 2019 in Albuquerque, New Mexico. (Photo by Sam Wasson/Getty Images)

ALBUQUERQUE, N.M. - Bullets flew through one home's front door and garage. At another home, three bullets went into the bedroom of a 10-year-old girl in a series of shootings that had at least one thing in common: They targeted the homes or offices of elected Democratic officials in New Mexico.

Nobody was injured in the shootings that are being investigated by local and federal authorities. Albuquerque Police Chief Harold Medina said they're working to determine if the attacks that started in early December and were scattered around the state's largest city are connected.

The attacks come amid a sharp rise in threats to members of Congress and two years after supporters of then-President Donald Trump attacked the U.S. Capitol. Local school board members and election workers across the country have also endured harassment, intimidation and threats of violence.

Albuquerque officials have acknowledged they don’t know what motivated the shootings, but felt it was important to notify the public nonetheless. No suspect has been identified.

The Bureau of Alcohol, Tobacco, Firearms and Explosives will analyze bullet casings recovered from the scenes to try to determine whether the same weapon was used or if the gun was used in other crimes, said Phoenix-based ATF Special Agent in Charge Brendan Iber.

Albuquerque police said technology that can detect the sound of gunfire indicated shots fired in the vicinity of New Mexico Attorney General Raul Torrez’s former campaign office on Dec. 10. Nobody was in the building at the time, and police found no damage. 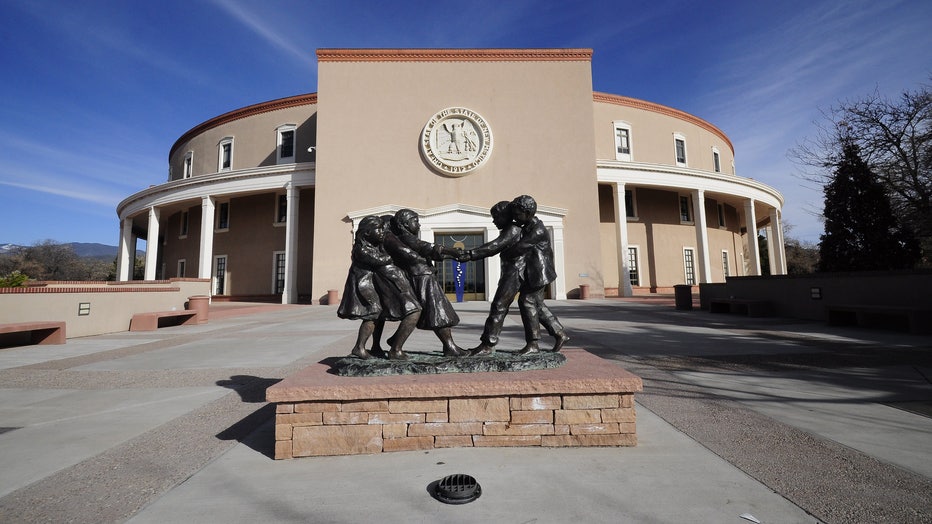 The New Mexico State Capitol, the only round state capitol in the United States, is informally known as 'the Roundhouse'. (Photo by Robert Alexander/Getty Images)

Just this week, multiple shots were fired at the home of state Sen. Linda Lopez — a lead sponsor of a 2021 bill that reversed New Mexico's ban on most abortion procedures — and the office of state Sen. Moe Maestas. Maestas, an attorney who co-sponsored a bill last year to set new criminal penalties for threatening state and local judges. It didn't pass.

"I don’t think it’s anything we did or said, but just the fact that we’re elected officials," Maestas said. "Hopefully they (law enforcement) can get a semblance of a motive."

O'Malley and her husband were asleep when the gunfire struck the adobe wall surrounding their home, she said in an email.

"To say I am angry about this attack on my home — on my family, is the least of it," she said. "I remember thinking how grateful I was that my grandchildren were not spending the night, and that those bullets did not go through my house."

Lopez said in a statement that three of the bullets shot at her home passed through her 10-year-old daughter's bedroom. Other bullets penetrated a garage door and damaged a wall.

She called on the public to provide any information that will lead to an arrest, as did Republican leaders in the New Mexico Senate.

Barboa told Albuquerque TV station KRQE that having bullets shot directly through her front door is traumatizing, especially as families prepare to gather for the holidays.

"No one deserves threatening and dangerous attacks like this," she said.

Federal officials also have warned nationally about the potential for violence and attacks on government officials and buildings, and the Department of Homeland Security has said domestic extremism remains a top terrorism threat in the U.S.

In October, an assailant looking for then-House Speaker Nancy Pelosi broke into her San Francisco home and used a hammer to attack her husband. Rioters who swarmed the Capitol on Jan. 6, 2021, and halted the certification of President Joe Biden’s electoral victory roamed the halls and shouted menacingly, demanding "Where’s Nancy?"

Members of a paramilitary group were convicted of plotting to kidnap Michigan’s governor. And in August, a gunman opened fire on an FBI office in Ohio after posting online that federal agents should be killed "on sight" after the FBI searched Trump's Mar-a-Lago home.

Across the U.S., election workers, judges, school board officials and other politicians have been harassed and hounded, sending some into hiding.

In June, a man who was arrested outside Supreme Court Justice Brett Kavanaugh’s home in Maryland said he was there to kill the justice after a leaked court opinion suggested the court was likely to overturn Roe v. Wade, the landmark 1973 ruling establishing a nationwide right to abortion.

New Mexico Secretary of State Maggie Toulouse Oliver, a Democrat, went into hiding for several weeks in December 2020 and January 2021 in response to online threats. 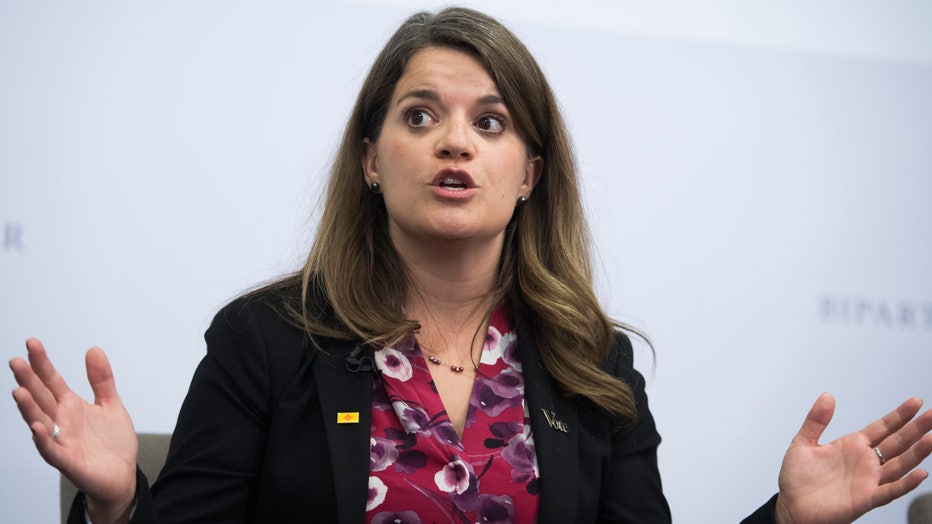 Maestas' bill to protect judges documented 15 threats against judges and courthouses in 2021, as well as a barrage of threats that shut down a courthouse in northern New Mexico in 2018. The judge who was overseeing a case involving the mysterious death of a child at a remote family compound, retired following those threats.