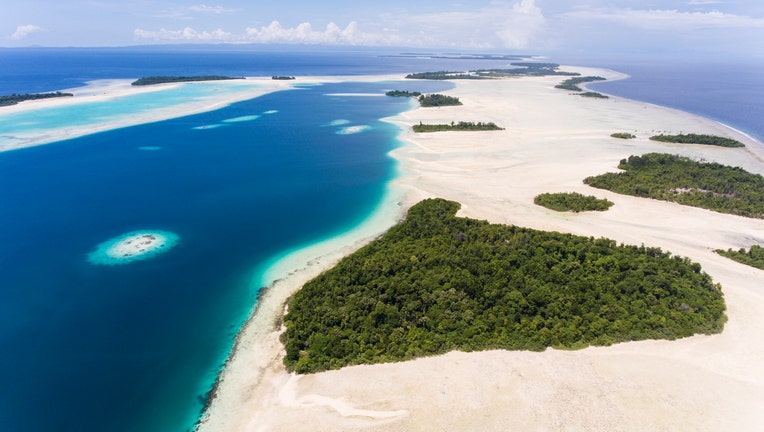 A controversial auction for the development rights to one of the most environmentally sensitive places on Earth has been delayed.

The Widi Reserve near Bali in far east Indonesia, which includes more than 100 islands with white sand beaches and hundreds of rare and endangered species, was set to open for bidding Dec. 8-14 in a "once-in-a-generation" sale, but the auction has been pushed back to late January.

Because Indonesian law prohibits private ownership of its islands, the bidder would be purchasing shares in PT Leadership Islands Indonesia (LII), a business that owns the development rights to Widi Reserve. The country’s environmental minister told a local news outlet on Dec. 6 that LII doesn't have the proper permits to ensure economic and ecological benefits.

LII said plans for the islands include "cutting-edge research programs including tagging, tracking and monitoring of iconic and critically endangered species." It called the project "one of the most important conservation and sustainable development missions of a generation." 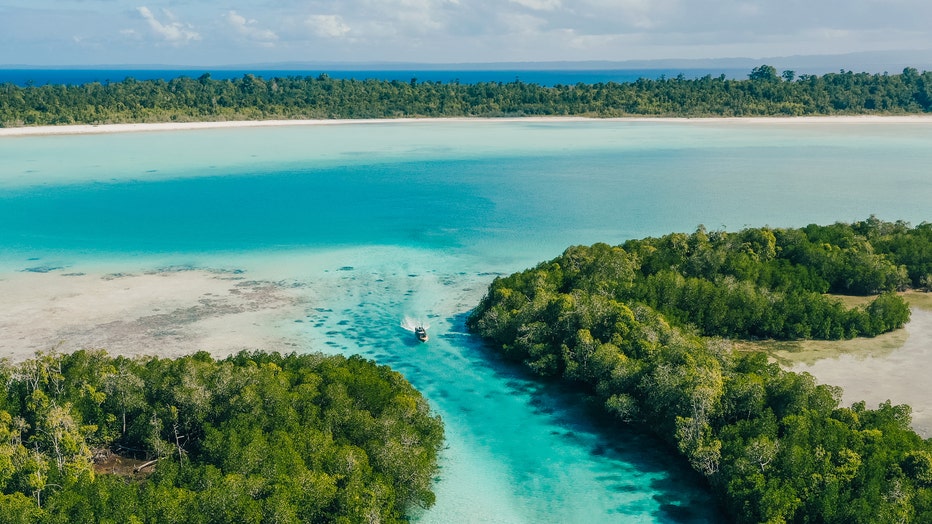 Sotheby’s Concierge Auctions, the company handling the sale, said the delay is because of "overwhelming interest."

"As a result of the overwhelming interest in the auction opportunity to acquire interests in PT Leadership Islands and the exclusive development rights for the Widi Reserve, we have extended the auction to 24–30 January to allow more time for interested buyers to work through due diligence," Zackary Wright, Sotheby’s executive vice president for the Asia Pacific, said in a prepared statement.

Okki Soebagio, a spokesperson for LII, told The Washington Post it will develop less than 0.005% of the reserve, the "lowest density private island resort development in the world." 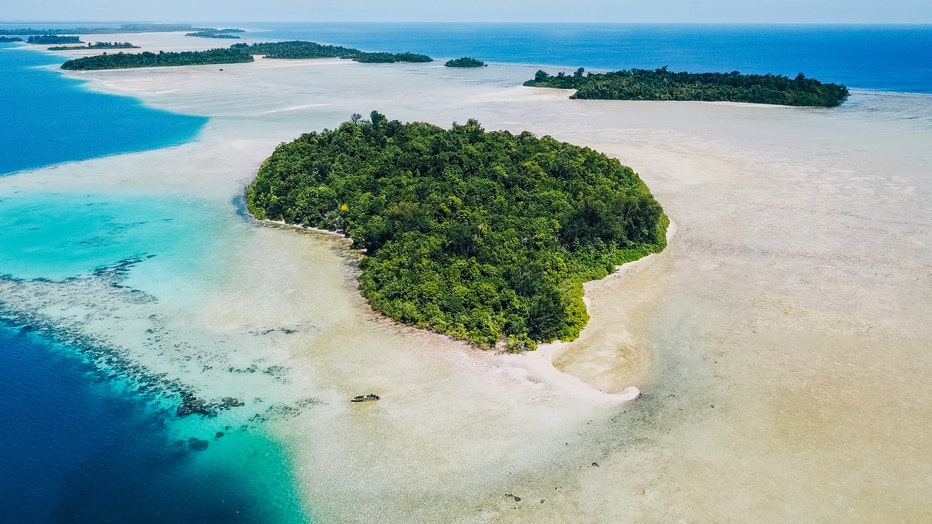 But the sale has sparked widespread criticism from environmental groups who say "there is no such thing as sustainable development." Activists told the Post that it’s a "serious violation of the rights of coastal communities and traditional fishermen who live around the reserve."

The islands are filled with biodiversity, and the ocean surrounding the archipelago is free from major plastic pollution or human interference.

The Widi Reserve is the same size as Bora Bora and 50 times larger than Tetiaroa, the coral atoll archipelago home to the famed resort The Brando.