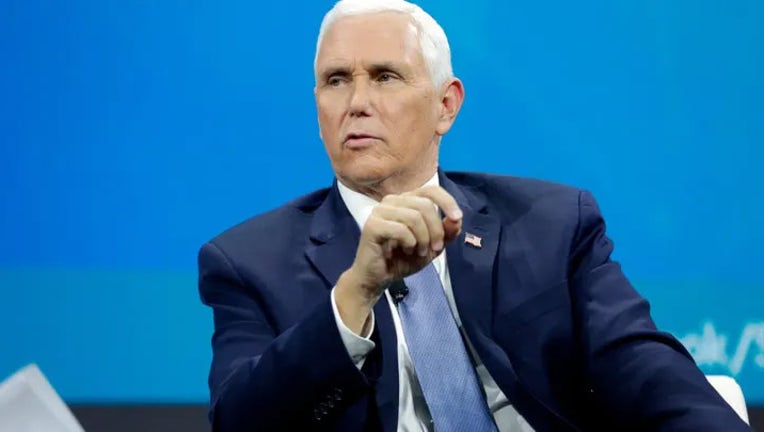 After the documents with classified markings were discovered, they were immediately put into a safe, according to the Pence team.

The documents were collected by the FBI at Pence's home in Carmel, Indiana, on Thursday evening, Jan. 19. Pence was in Washington, D.C. for the annual March for Life when the FBI collected the documents. 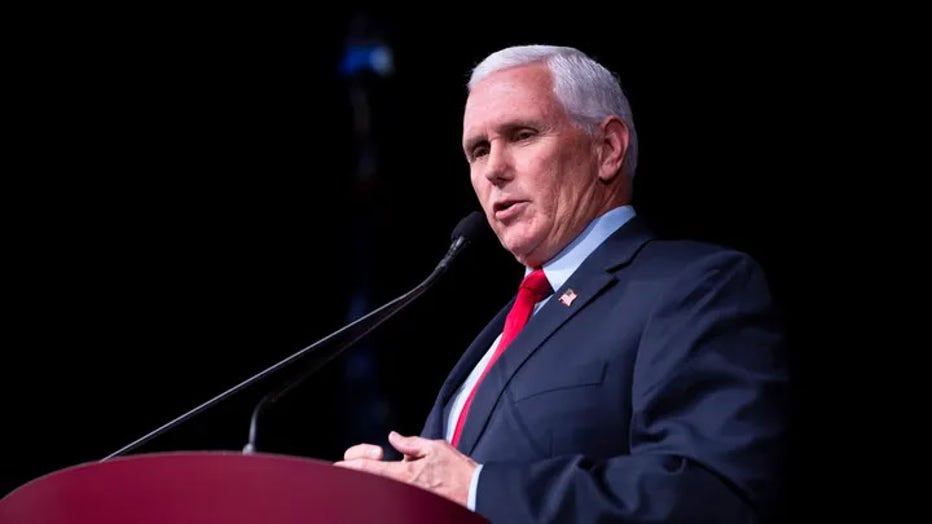 According to Pence's attorney Greg Jacob in a letter to Chief Operating Officer William "Jay" Bosanko of the National Archives and Records Administration on Jan. 22, the DOJ departed from its standard procedures that it ran with Biden, when it requested direct possession of the documents on Jan. 19.

Other documents that were not identified as potential classified documents were driven from Indiana to the National Archives in Washington, D.C.

LINK: GET UPDATES ON THIS DEVELOPING STORY FROM FOXNEWS.COM