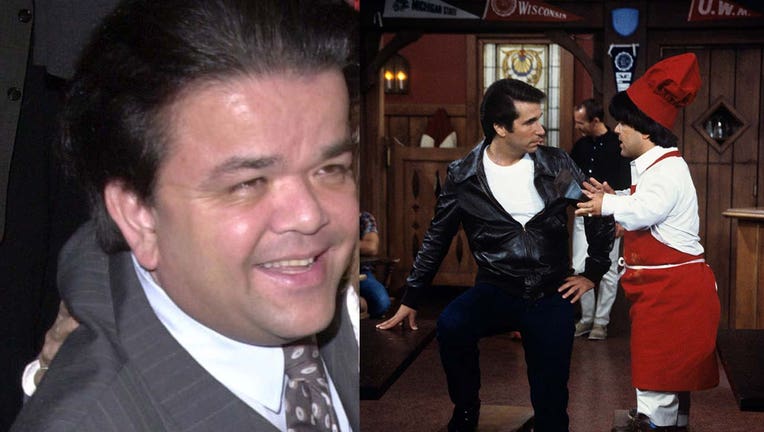 The 4-foot-tall actor appeared in "Blade Runner," "Young Doctors in Love," "Happy Days," and also starred as an Ewok in the "Star Wars" franchise.

YOUNGSTOWN, Ohio - Gary Jay Friedkin, known for his roles in "Happy Days" "Young Doctors in Love" and "Star Wars," has died. He was 70 years old.

According to his obituary, the actor passed away Dec. 2 following complications of COVID-19 with his brother and sister-in-law by his side. For the past five years, Friedkin was a resident of Youngstown, Ohio.

"He endured a difficult three and a half weeks in the medical intensive care unit at St. Elizabeth Youngstown Hospital, due to complications of Covid," his obituary read.

Friedkin’s acting career spanned four decades, with his acting debut in 1981’s "Under the Rainbow." He would go on to play Dr. Milton Chamberlain in "Young Doctors in Love" and Clarence the Cook in "Happy Days." 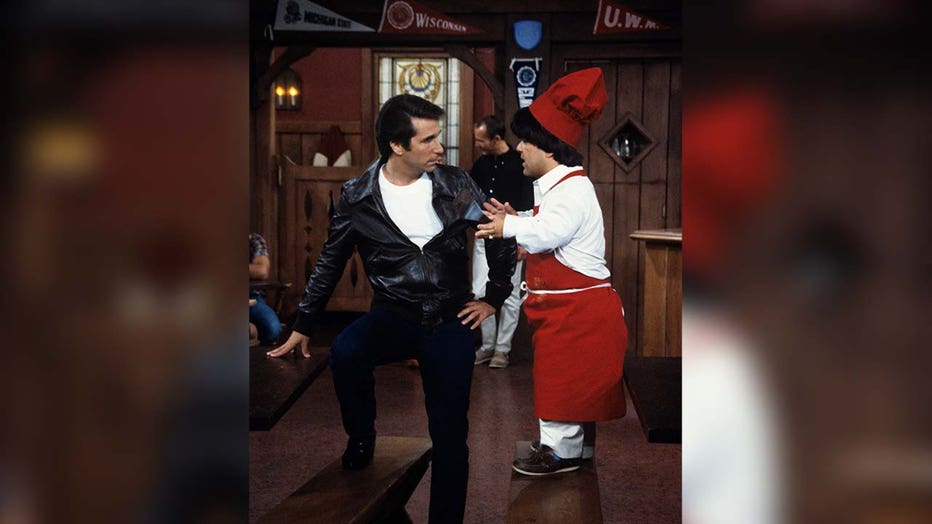 The 4-foot-tall actor also made appearances in "Blade Runner" and as an Ewok in the "Star Wars" franchise.

Gary worked with a long list of actors during his career including Chevy Chase, Whoopie Goldberg, Julia Roberts and Jennifer Aniston.

"He [Friedkin] was a gift to all who knew him as an amazing son, brother, brother in-law, uncle, great-uncle, and friend. Gary lived his life to the absolute fullest, bringing endless laughs to his family and many friends while never letting the obstacles he faced get in his way. Gary put countless smiles on peoples’ faces and left so many with their own special ‘Gary story,’" the obituary continued. 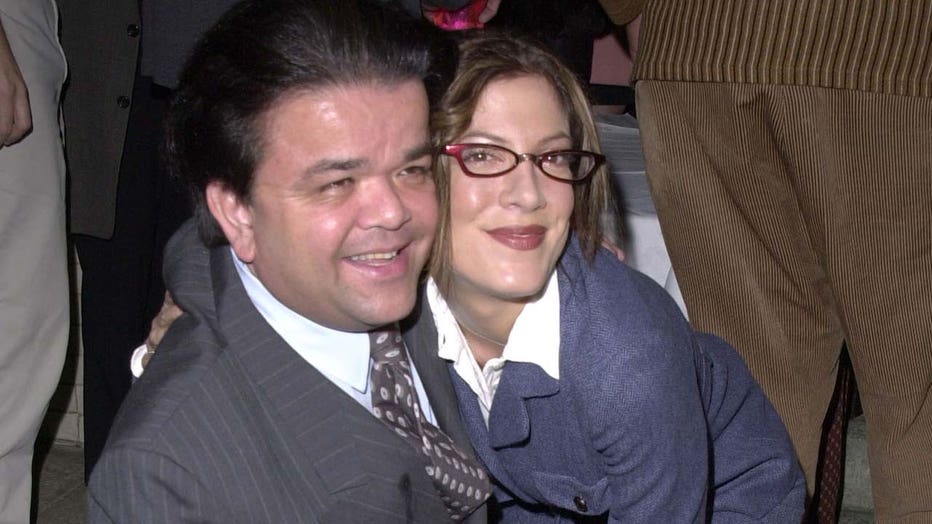 A scholarship has been established in his name at Youngstown State University, where he graduated with a Bachelor of Music degree.

Actress Kirstie Alley died earlier this week after a short battle with colon cancer. LiveNOW from FOX's Josh Breslow spoke with Dr. Nicole Wieghard, a colorectal surgeon, about the importance of screenings.

RELATED: Actress Kirstie Alley dies at 71 after 'battle with cancer'

"While Gary may have been short of stature, he was a giant amongst his family and friends. His legacy will live on as stories are told and retold for years to come by all who loved him," the obituary added. A celebration of his life will be held in the Spring of 2023.

The family thanked everyone in advance for respecting their privacy at this time and encouraged everyone to get the COVID-19 vaccine and booster to protect their family and community.