Former Disney CEO Bob Iger is back at the helm after the company ousted Bob Chapek. Iger will serve as CEO for two years and is tasked with renewing the entertainment giant's growth, after Disney's financial performance faltered under Chapek.

LAKE BUENA VISTA, Fla. - Some families are willingly going into debt to visit Walt Disney World in Orlando, Florida, according to a recent study.

The study conducted by LendingTree, a financial website, found that 18% of 1,500 surveyed consumers reported incurring debt during a visit to Walt Disney World, which celebrates its 50th anniversary in 2022. The research found that parents with children under the age of 18 were most likely to incur this additional expense.

The study also found that pricey dining options and ticket prices at the park were higher than what many people had initially anticipated or budgeted for. The average cost for a one-day, single-park ticket for adults and children ages 10 and older from November 2022 to October 2023 will be $141.74, though the price could increase.

According to an analysis by Mouse Hacking, a Disney-focused blog, the cost of a Disney World vacation for a family of four — consisting of two adults, one child aged 10 or older, and one child aged 3 to 9 — was $5,731 in 2022, or approximately $287 per person per night. 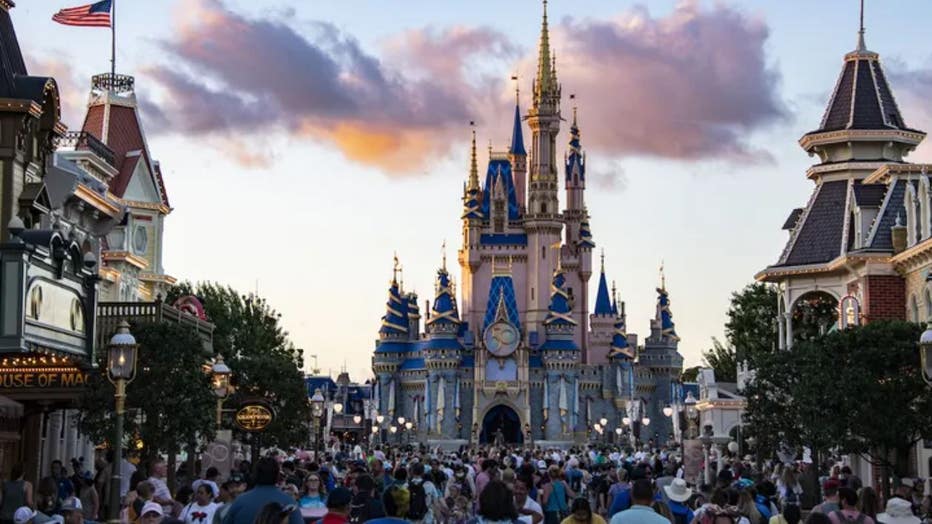 The cost includes flights, transportation to and from the park, a five-night stay at a Disney World resort, five-day tickets with paid line-skipping service and all meals at the approximate cost of the standard Disney dining plan.

"A Disney trip can be an experience that you and your family remember for the rest of your lives, and those are the types of things people are willing to go into debt for," said LendingTree chief credit analyst Matt Schulz.

According to the LendingTree study, 71% of those who overspent at the parks do not regret it, as they will be able to pay off their debt within six months or less. Fourteen percent said it will take them seven months or longer to pay off their Disney debt, while another 6% don’t know how long the debt will be hanging over them.

However, a separate study from gambling website Time2play surveyed 1,927 "Disney World enthusiasts," and of those, 68.3% reported that the price hikes make them feel like the theme park has "lost its magic." A whopping 92.6% reported that they believe the high costs for the park has made a vacation for the average family "out of reach."

"You shouldn’t take on a debilitating amount of debt, and you shouldn’t do it very often," Schulz said. "But if you need to take on a few months of debt to afford that once-in-a-lifetime Disney trip, it can be OK."