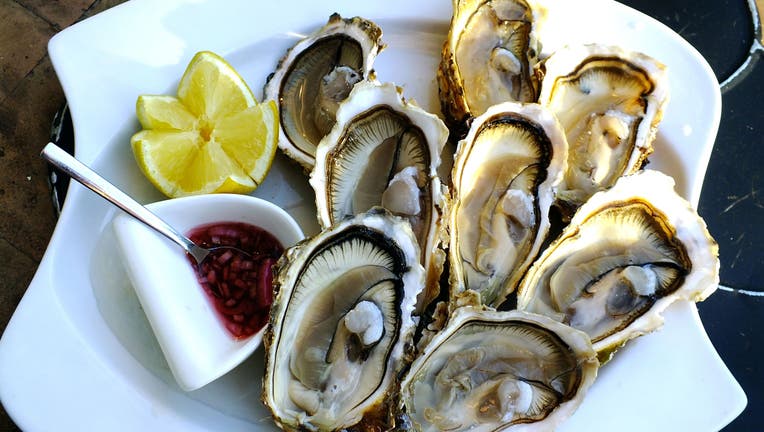 Oysters on a plate with shallot vinegar and lemon. (Photo by: BSIP/Education Images/Universal Images Group via Getty Images)

The Center for Disease Control and Prevention (CDC) is investigating a multistate outbreak of norovirus linked to raw oysters from Texas.

Florida along with Alabama, Georgia, Louisiana, Mississippi, North Carolina, Tennessee, and Texas are among the states that are affected by the outbreak, according to the CDC.

The CDC is asking restaurants and food retailers not to serve raw oysters from harvest area TX 1, Galveston Bay, Texas, harvested between 11/17/2022 and 12/7/2022, which will be printed on product tags.

The FDA recently confirmed that the raw oysters harvested in Galveston were potentially contaminated with norovirus and distributed to retailers across the south. It is also possible that additional states received the oysters through further distribution.

Consumers should throw away any remaining oysters or return them to their distributor for destruction. Since the oysters may be contaminated with norovirus, consumers should also:

Norovirus is a very contagious virus that causes vomiting and diarrhea. People of all ages can get infected and sick. Norovirus is sometimes called the stomach flu or stomach bug according to the CDC. It is not related to the flu.

How can I get norovirus?

You can get norovirus by:

What are the symptoms of Norovirus?