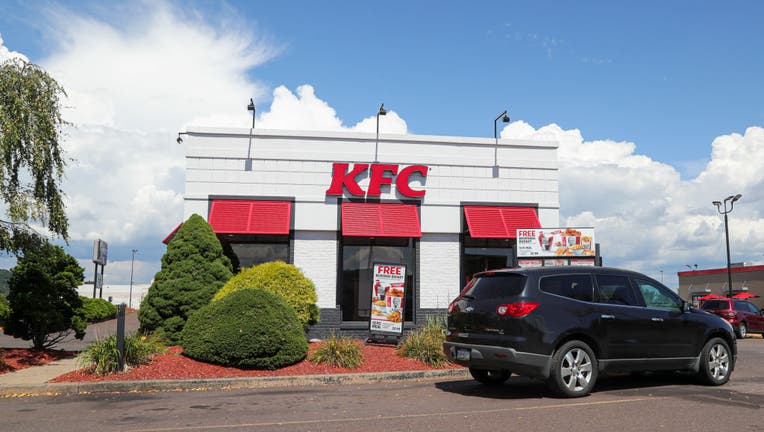 A St. Louis, Missouri, Kentucky Fried Chicken employee was shot Monday night after a dispute escalated because the fast-food restaurant was out of corn, according to reports.

Fox station KTVI in St. Louis reported that the shooting happened at about 6:30 p.m. at a KFC on Delmar Boulevard.

Police said a Black man in his 40s attempted to place an order at the drive-thru when an employee told him the restaurant was out of corn.

The suspect then threatened the employee from the speaker box before pulling up to the drive-thru window with a handgun.

A 25-year-old employee then reportedly went out to talk with the driver. When the employee walked back into the restaurant, he had a gunshot wound.

The victim was taken to an area hospital where he was listed in critical but stable condition, police noted.

After the victim was shot, the suspect, who is between 40 and 50 years old with a thin build and scruffy beard, fled the scene.

Police said he was last seen wearing a jean jacket with a gray hood.

GET UPDATES ON THIS STORY AT FOXNEWS.COM