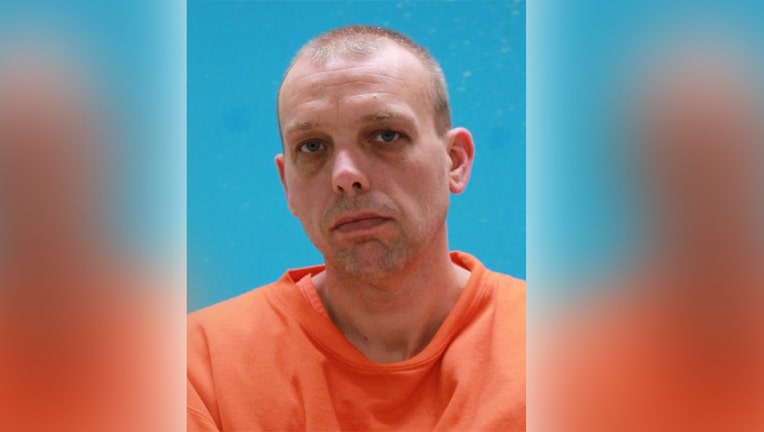 CAPE GIRARDEU, Mo. - A man has pleaded guilty to hate crime and arson charges for setting a fire that destroyed an Islamic center in southeast Missouri two years ago, the U.S. Justice Department announced Tuesday.

Nicholas John Proffitt, 44, entered the plea in the case of the torching of the Cape Girardeau Islamic Center on April 24, 2020, which was the first day of the Islamic holy month of Ramadan, the department said. It was the second time he had attacked the building.

Security video showed Proffitt breaking the building's glass window and throwing two containers inside. He then entered, poured the contents of two gallon-size containers throughout the foyer and the hallway and lit the blaze, according to court records.

About a dozen people were inside at the time but escaped unharmed. The fire made the building unsuitable for use as a center.

Proffitt admitted he set the blaze because of the religious nature of the building, prosecutors said.

His public defender did not immediately return an after-hours phone call seeking comment.

Sentencing is set for May 22. Proffitt faces up to 20 years in prison for damage to religious property and a mandatory minimum of 10 years, consecutive to any other sentence, for using fire to commit a federal felony. He also could be fined up to $250,000 on each charge.

In 2009, Proffitt pleaded guilty to state charges for throwing rocks that damaged the same mosque and a vehicle in the parking lot. He was sentenced to three years in prison in that incident.