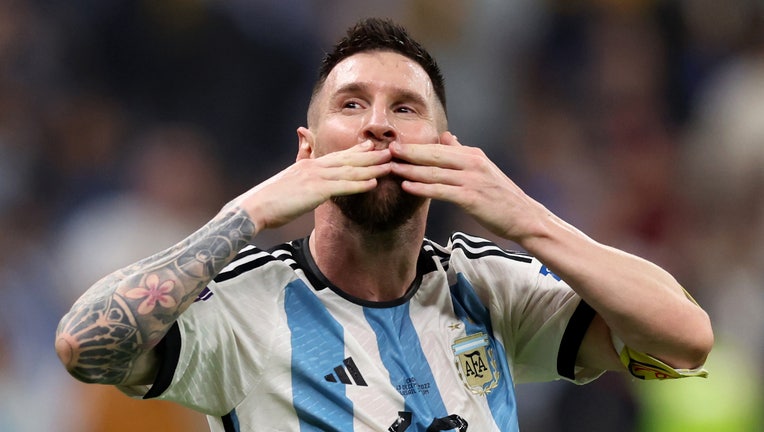 Lionel Messi celebrates after their sides third goal by Julian Alvarez of Argentina (not pictured) during the FIFA World Cup Qatar 2022 semi final match between Argentina and Croatia at Lusail Stadium on December 13, 2022 in Lusail City, Qatar. (Phot

AL KHOR, Qatar - This is how it had to be. For Lionel Messi to have it all — the win, the story, the fairytale, the ultimate stamp of immortality — this is the one.

This is the game, the World Cup final (Sunday, 10 a.m. ET on FOX and the FOX Sports app). And this is the right opponent, reigning champion France, and there's no valid argument to be made otherwise.

There could have been spicier and more tribal finals, like if the draw and the bracket had lined up to pit Messi and his colleagues against neighborly rival Brazil.

There could have been a more historically edged showdown for the trophy, like if Argentina had come up against a former political foe in England.

History of the World Cup

How the World Cup became the world's most popular sporting event.

And there might have been a decider that offered, in most minds, a higher probability of triumph, had Morocco continued its dream run to make it all the way to the final.

But this is the most fitting battle for the title and the right way for it to play out. Messi, one of the most extraordinary individual soccer talents the world will ever know, will seek his destiny against the imposing battalion of a near-perfect team. 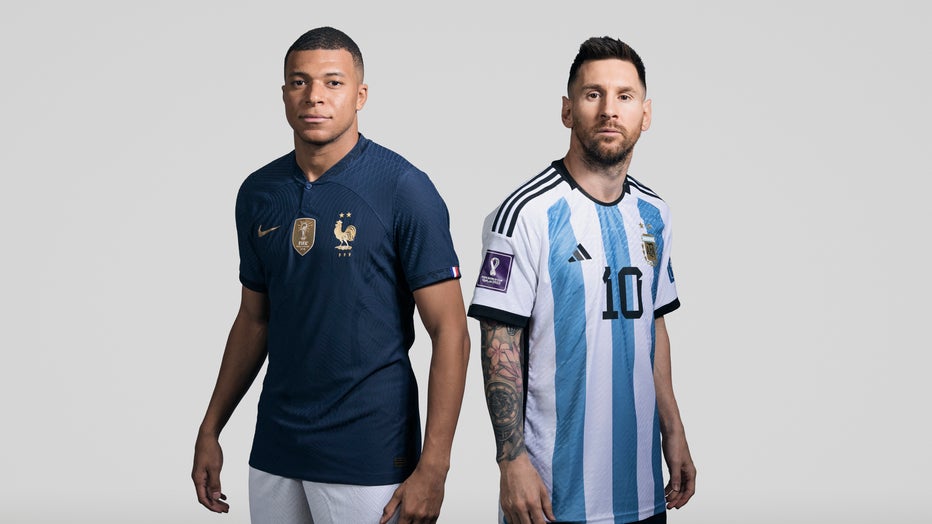 In this composite image, a comparison has been made between (L-R) Kylian Mbappe of France and Lionel Messi of Argentina, who are posing during the official FIFA World Cup 2022 portrait sessions. Argentina and France meet in the final of the FIFA Wor

France, under coach Didier Deschamps, has cracked the code on this mystifying puzzle of how to get players who spend virtually all their time playing for different clubs to come together as a cohesive unit that works with a singular mind.

They did it four years ago in Russia, and they're after it again, and they're perhaps the only soccer lovers on the planet with zero interest in the sentimentality surrounding Messi's strive for the one worthwhile soccer achievement to have eluded his clutch.

In ending the delightful run of Morocco at the semifinal stage in Al Bayt Stadium on Wednesday, they cut short this World Cup's most enjoyable underdog story.

Messi's march toward even deeper posterity is a different kind of tale, one centered around superstar-level excellence rather than against-the-odds pluck. 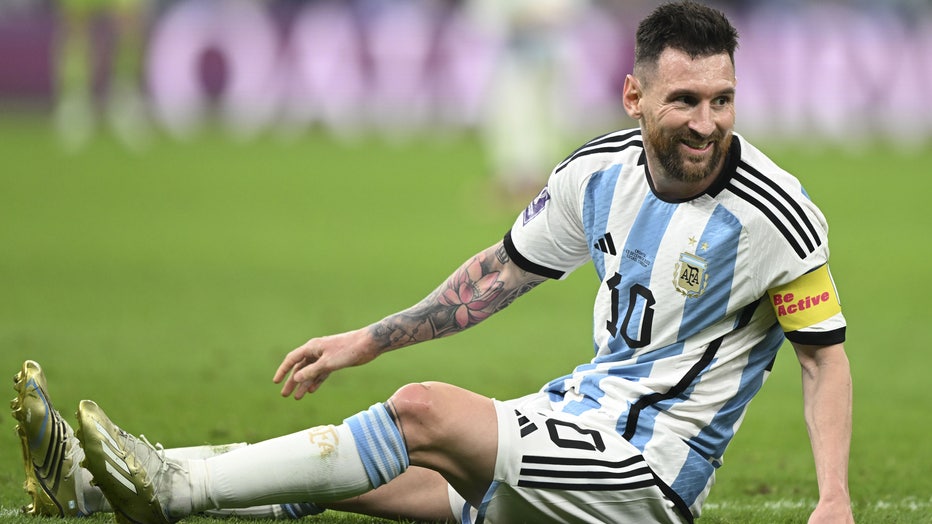 Or is it? For the bookies will favor France this weekend, such is Les Blues' level of domination and the way it seems able to handle any kind of obstacle.

Truth be told, if Deschamps is able to imagine a Messi-stifling game plan and if his players can execute it — like Germany did in the 2014 showpiece — the European side will deserve to retain its cloak of invincibility, and that chunk of sculpted gold they all play for.

Eight years ago, Messi endured one of the most frustrating nights of his career. He didn't play poorly in the biggest game of all, but the Germans had an answer for everything he did.

Sometimes it was Philip Lahm crossing his path and slowing his stride. Or Mats Hummels refusing him space to turn, or Bastian Schweinsteiger tracking backward to restrict and harry him. When, at the end of that game in Rio de Janeiro's Maracana Stadium, a Mario Goetze goal was the only difference and Messi received the Golden Ball awarded to the best player of the tournament, it almost felt like an insult.

France will hope for a similar outcome.

"Messi has been in scintillating form since the beginning of the tournament," Deschamps said. "He is picking up the ball a lot and running with it and is in great form. Of course, he is one of the best in the world and has shown that. We are going to try to counter Messi's threat and stop him influencing the game." 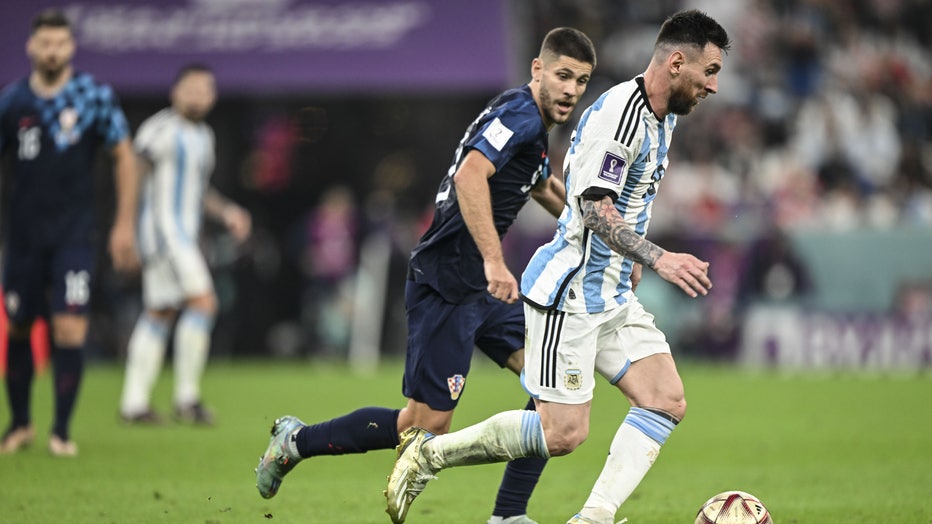 Lionel Messi (R) of Argentina in action during the FIFA World Cup Qatar 2022 Semi-Final match between Argentina and Croatia at Lusail Stadium on December 13, 2022, in Lusail City, Qatar. (Photo by Ercin Erturk/Anadolu Agency via Getty Images)

They will do so with craft and complexity. Messi, because this is at the root of everything he does, will look for the same. He knows Deschamps' mind is whirring with ways to stop him, even in the immediate hours following France's semifinal victory.

And Messi's brain is ticking over, too, imagining, predicting, analyzing with precision so that he can play free and prepared, with the natural joy that makes his game so globally loved.

There will be talk of other duels within the final and, yes, they are a part of it. But France's master plan for Messi and whether the little maestro has one last World Cup hurrah loud enough to conquer it?

Well, there lies the contest. And the fate of the World Cup. And whether Messi's career résumé will forever have soccer's biggest prize listed on it.

LINK: Get updates and more on the World Cup at foxsports.com.