Kirstie Alley dead at 71 after battle with cancer

Kirstie Alley died following a "battle with cancer," according to her family. She was 71. "We are sad to inform you that our incredible, fierce and loving mother has passed away after a battle with cancer, only recently discovered," a statement posted by her children on her official Twitter account said. "She was surrounded by her closest family and fought with great strength, leaving us with a certainty of her never-ending joy of living and whatever adventures lie ahead."

Kirstie Alley, who was best known for her popular role on "Cheers," had colon cancer prior to her death at 71 years old. Her representative shared the news with People magazine.

Alley's death was confirmed on Dec. 5 by her children, True and Lillie Parker, as they revealed their beloved mother had only "recently discovered" the cancer.

A statement posted by her children on her official Twitter account read, "We are sad to inform you that our incredible, fierce and loving mother has passed away after a battle with cancer, only recently discovered."

"She was surrounded by her closest family and fought with great strength, leaving us with a certainty of her never-ending joy of living and whatever adventures lie ahead." 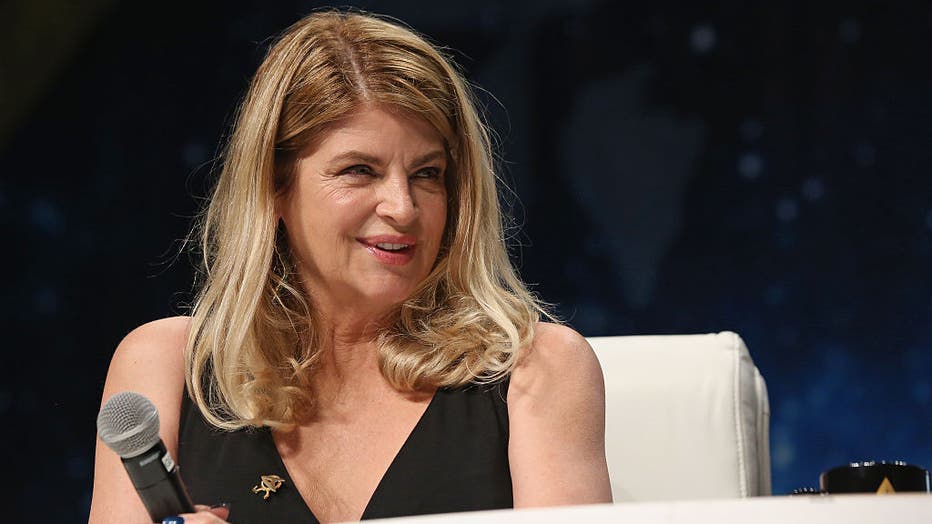 "As iconic as she was on screen, she was an even more amazing mother and grandmother. We are grateful to the incredible team of doctors and nurses at the Moffitt Cancer Center for their care."

"Our mother's zest and passion for life, her children, grandchildren and her many animals, not to mention her eternal joy of creating, were unparalleled and leave us inspired to live life to the fullest just as she did."

The statement ended, "We thank you for your love and prayers and ask that you respect our privacy at this difficult time. With love always, True and Lillie Parker." 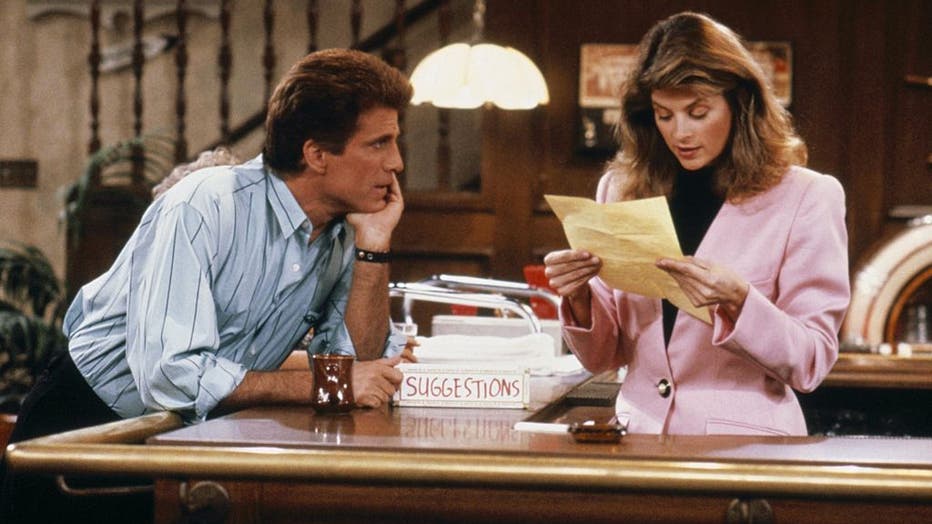 Former "Cheers" costar Danson paid tribute to the beloved actress in a statement to Fox News Digital, "I was on a plane today and did something I rarely do. I watched an old episode of 'Cheers.' It was the episode where Tom Berenger proposes to Kirstie, who keeps saying no, even though she desperately wants to say yes. Kirstie was truly brilliant in it," he wrote.

"Her ability to play a woman on the verge of a nervous breakdown was both moving and hysterically funny. She made me laugh 30 years ago when she shot that scene, and she made me laugh today just as hard.  As I got off the plane, I heard that Kirstie had died. I am so sad and so grateful for all the times she made me laugh. I send my love to her children. As they well know, their mother had a heart of gold. I will miss her." 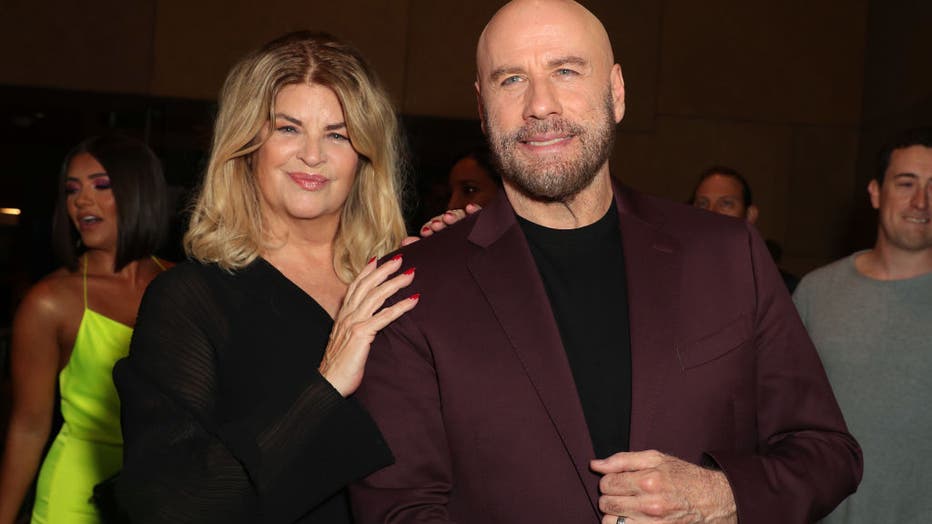 Other famous friends, including John Travolta and "Dancing with the Stars" pro Maxim Chmerkovskiy mourned the loss of the iconic actress.

"Kirstie was one of the most special relationships I’ve ever had. I love you Kirstie. I know we will see each other again," Travolta, who starred with Alley in "Look Who's Talking," shared on Instagram Monday night.

Chmerkovskiy shared a photo of the two on the ballroom floor of the dance competition show.

"I thought you’d be around forever," he wrote. "I wish we spoke often. Thank you for everything. I love you Kirstie Alley…RIP."