What are the odds you win the lottery?

What are the odds you win the lottery? You're more likely to be struck by lightning.

LOUISVILLE, Ky. - A Louisville woman is celebrating after hitting the $175,000 jackpot on a scratch-off ticket at a company holiday party.

Lori Janes, who works at Harmon Dental Center as an office manager and treatment coordinator, was participating in a white elephant gift exchange Tuesday with her coworkers when someone "stole" a $25 TJ Maxx gift card she had received, according to the Kentucky lottery.

While Janes was initially disappointed, she then chose $25 in scratch-off tickets from someone else.

"Once it got to me, it was done and mine to keep. That’s when everyone was telling me to scratch them off," Janes shared. 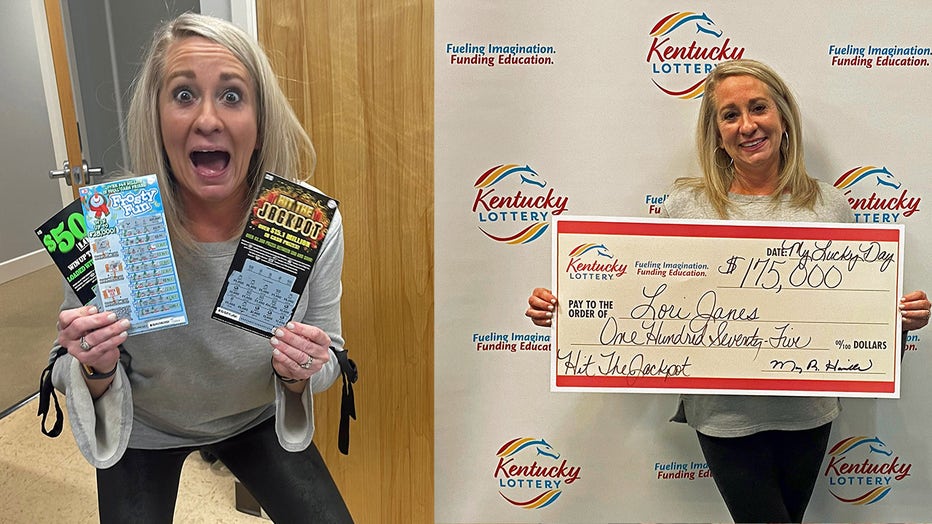 With everyone sitting around the room, Lori began to scratch the tickets off. She won $50 on the first ticket and proceeded to scratch off the second one, winning the game’s $175,000 top prize.

"Everyone was going insane," Janes continued. "People were getting their calculators out and double-checking. A couple of people even scanned the ticket on the lottery’s app, just to make sure."

She added, "I couldn’t believe it. It was a twenty-five-dollar gift exchange, and I won one hundred seventy-five thousand dollars!"

Lori called her husband and kids to share the news, but they had a hard time believing her at first. 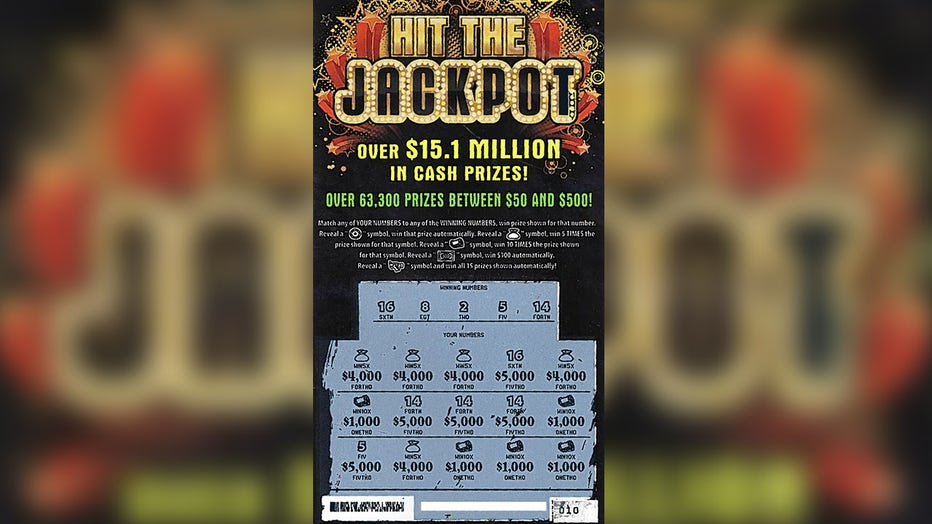 "We figured she didn’t look at it right, but then we heard people in the background celebrating, it became real," her husband told lottery officials.

Lori, along with her husband and two children, showed up at lottery headquarters just hours later where Lori received a check for $124,250, after taxes.

"This is so crazy. I’m truly blessed," she added.

Lori told lottery officials they will use the money to pay off her daughter’s student loans and their cars.

Sunrise Market in Fisherville, Kentucky, where the winning scratch-off tickets were sold, will receive a $1,750 bonus.