Elon Musk’s decision to suspend several journalists from Twitter has raised concerns that his actions could have a "chilling effect" on criticism of Twitter’s new owner and CEO.

Independent journalist Aaron Rupar, one of several journalists who saw their Twitter accounts go dark on Thursday, said it took him a few hours to even figure out why he was suspended from the platform.

In an interview with FOX’s LiveNow, Rupar, who has more than 813,000 followers on Twitter, said on Wednesday morning, he linked to a Facebook page that tracks Musk’s private jet using publicly available information. The post came after Musk permanently banned a Twitter account that did the same.

On Wednesday evening, Twitter changed its rules for all users to prohibit the sharing of another person’s current location without their consent. By Thursday evening, Rupar and several other journalists with The New York Times, The Washington Post, CNN, Voice of America and other news agencies had been suspended.

Musk took to Twitter on Thursday night to accuse journalists of sharing private information about his whereabouts, which he described as "basically assassination coordinates." He provided no evidence for that claim.

"Elon Musk has deemed this a security threat against his family, so myself and number of other journalists were suspended for posting that link," Rupar said. "Coincidentally, all of us happened to have been critical of Elon.

"Most of us think of Twitter suspensions as being a pretty severe punishment, you know, if you’re harassing someone or in Trump’s case if you incite an insurrection," Rupar added. "To get banned for what I thought was a pretty thin reason was definitely a shock to me." 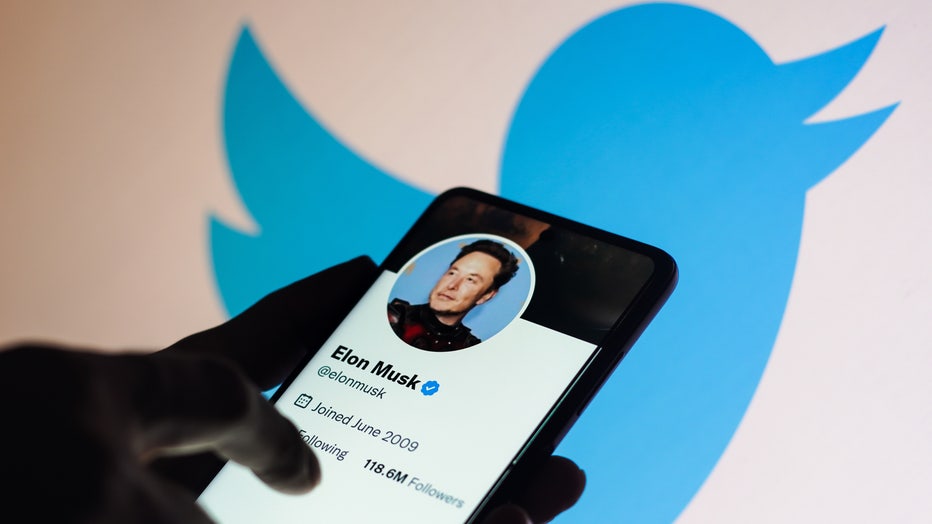 In this photo illustration, the Elon Musk Twitter account seen displayed on a smartphone and Twitter logo in the background. (Photo Illustration by Rafael Henrique/SOPA Images/LightRocket via Getty Images)

Most of the accounts were back early Saturday. One exception was Business Insider's Linette Lopez, who was suspended after the other journalists, also with no explanation, she told The Associated Press.

Lopez published a series of articles between 2018 and 2021 highlighting what she called dangerous Tesla manufacturing shortcomings. Shortly before being suspended, she said she had posted court-related documents to Twitter that included a 2018 Musk email address. That address is not current, Lopez said, because "he changes his email every few weeks."

On Tuesday, she posted a 2019 story about Tesla troubles, commenting, "Now, just like then, most of @elonmusk’s wounds are self inflicted."

"It seems like she was banned because she’s been critical of Elon Musk," Rupar said. "I think that was probably part of the intention here, was that by suspending people like me and other people who have been critical of him, Elon is kind of implementing a chilling effect upon criticism of him, because you just can’t be sure if it’s something you kind of criticize in passing, if that will be the thing that sets him off where you get banned.

"In my case, I'm probably going to have to think twice next time I want to do a newsletter article criticizing him because I don't want to get banned," he continued.

Twitter owner Elon Musk sparked outrage in the media after journalists from CNN, The New York Times and other outlets were temporarily locked out of their Twitter accounts.

Alarm over the suspensions extended beyond media circles to the United Nations, which was reconsidering its involvement in Twitter.

The move sets "a dangerous precedent at a time when journalists all over the world are facing censorship, physical threats and even worse," U.N. spokesman Stephane Dujarric said.

Rupar, however, is quick to point out that Musk’s actions are not a violation of free speech.

"In the U.S., free speech is the government not interfering with speech ... a private company deciding what to platform, what to publish, what to host and what not to is their prerogative," he explained. "The thing that is more glaring here is the hypocrisy at play because Elon just weeks ago said that free speech, as he understands it, extended all the way to Elon jet’s account. He publicly declared that he was fine with this account being on Twitter and then he walked that back. That was what prompted my Tweet in the first place." 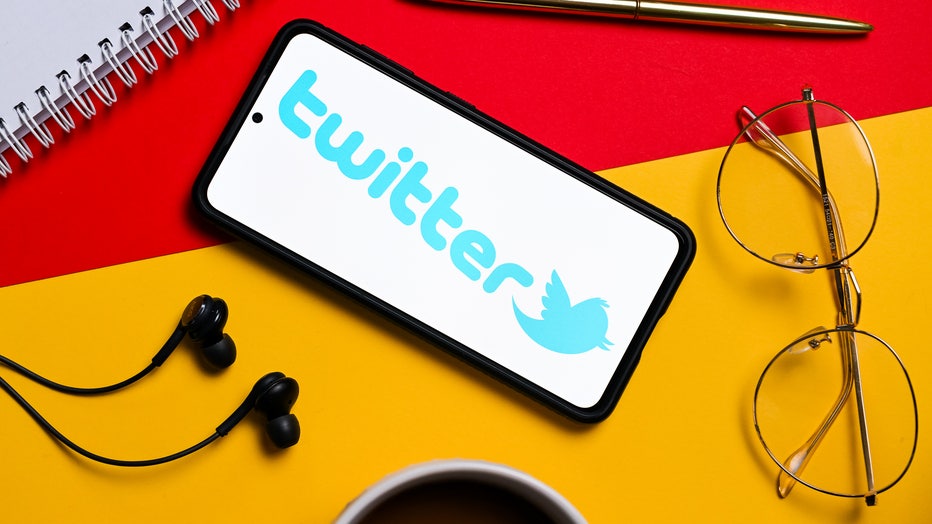 In this photo illustration a Twitter logo seen displayed on a smartphone. (Photo Illustration by Mateusz Slodkowski/SOPA Images/LightRocket via Getty Images)

Twitter has long been a place for journalists and media organizations to gather news, share content and develop audiences. But how long it will continue to serve that role remains to be seen.

"I think this is a big inflection point for people like myself, media outlets, journalists, to kind of assess how much we can rely on Twitter going forward," Rupar said. "In my case ... I ended up being suspended for a tweet that when I posted it did not violate Twitter’s terms of service but only retroactively was determined to have done that.

"If he has that power to basically retroactively determine that something you post is unacceptable and can get you suspended, then obviously he can do that in basically any instance and ban people for no reason whatsoever or a reason they can concoct after the fact."

If the suspensions lead to the exodus of media organizations that are highly active on Twitter, the platform would be changed at the fundamental level, said Lou Paskalis, longtime marketing and media executive and former Bank of America head of global media.

"We all know news breaks on Twitter ... and to now go after journalists really saws at the main foundational tent pole of Twitter," Paskalis said. "Driving journalists off Twitter is the biggest self-inflicted wound I can think of."

The suspensions may be the biggest red flag yet for advertisers, Paskalis said, some of which had already cut their spending on Twitter over uncertainty about the direction Musk is taking the platform.