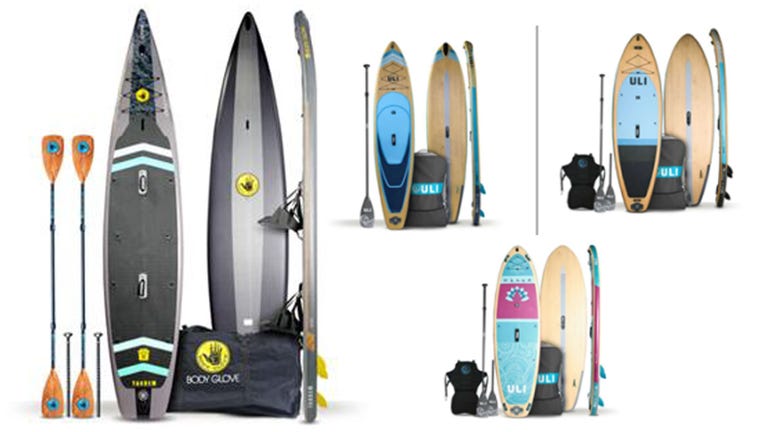 Thousands of inflatable paddleboards sold at Costco have been recalled due to a potential drowning hazard, consumer safety officials said.

The glue on the inflatable paddleboards "can separate at the seams and the paddle boards can deflate unexpectedly, posing a drowning hazard," a Dec. 29 notice from the U.S. Consumer Product Safety Commission said.

To date, there have been three reports of the boards deflating, and no injuries have been reported, the CPSC said.

Customers should immediately stop using the recalled boards and return them to Costco for a full refund, the CPSC said. They can also contact importer Surf 9 for instructions on how to receive a refund.

RELATED: These carmakers had the most recalls in 2022: See if your car is on the list