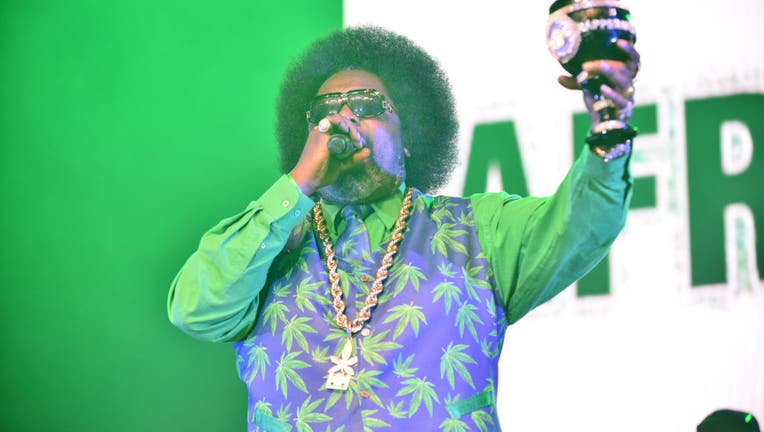 Known for his 2001 songs "Because I Got High," and "Crazy Rap," Afroman, born Joseph Foreman, announced his candidacy on his Instagram last week.

Foreman said he's running as an independent pledging to be "Our Cannabis Commander in Chief. Our Pot Head of State."

"There comes a time in the course of human events when change must be affected," his campaign manager, Jason Savage, wrote Tuesday on Instagram. "That time is now. Americans are suffering, and the status quo is no longer acceptable."

Savage added that Foreman represents the perfect qualities of the American dream.

Former President Donald Trump is running for president again. Trump made his plans official Tuesday night after teasing the potential of a comeback since before he even left the White House in 2021.

"Who better to hold the highest office in the land, than the highest and flyest playa in the game? He is for the black man, Mexican, even poor white, all human beings that have no rights. So put down your past, and pick up your future," Savage continued.